PETALING JAYA: A social media post has gone viral over an alleged circular instructing ministry staff members to “follow” and “like" the social media accounts of its leaders.

Staff members of the Communications and Multimedia Ministry were said to have been ordered to follow pages belonging to its Minister Datuk Saifuddin Abdullah, its Deputy Minister Datuk Zahidi Zainul Abidin and its secretary-general Datuk Seri Mohammad Mentek.

The Ministry is expected to address the issue with a statement later Wednesday (April 21).

It is believed that the decision to issue the instructions came after a senior management meeting within the ministry and instructions were also given to division directors to monitor their subordinates’ social media accounts to see if they complied.

The circular was said to have been issued last month.

The alleged directive has been met with a lot of criticism, one of them coming from former prime minister Datuk Seri Najib Razak who accused Perikatan Nasional ministers of being hungry for “likes”.

“What’s this about, Saifuddin?” the Pekan MP posted on his Facebook page.

Saifuddin did not respond to Najib’s query on social media but it is understood that the ministry will be releasing a statement about it later today. 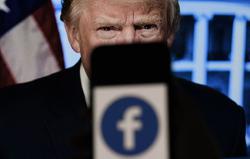 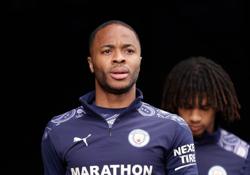