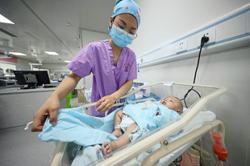 KUALA LUMPUR: A 28-year-old mother and her newborn daughter were killed in an accident on Thursday (April 1) night that also injured her husband and four-year-old son.

"The preliminary investigation showed that the driver lost control of his vehicle, leading to it crashing into a road divider before entering the opposite lane, ” he said

ACP Mohamad Farouk added that the Indonesian woman was declared dead at the scene, while her 14-day-old baby died at the Ampang Hospital due to injuries sustained when she was thrown out of the vehicle.

ACP Mohamad Farouk also said that both are being treated at the Ampang Hospital.

Witnesses are urged to contact traffic investigating officer Insp Nur Nadzirah Abdul Rahim at 012-440 1093 or by giving information at their nearest police station. 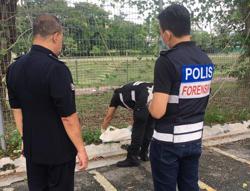 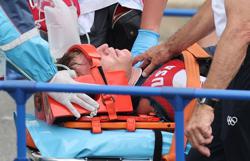