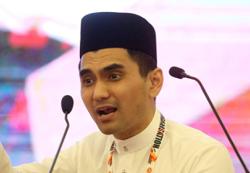 Its chief, Datuk Seri Wan Rosdy Wan Ismail, alleged that Bersatu members and operators had tried to "talk" to Ramli, hoping to get him to join the party.

"We worked hard to secure Ramli's win and they want to just 'poach' him.

"They sent him text messages, asking to meet and negotiate. They even went to his house but all their attempts failed because Ramli is loyal to the party," claimed Wan Rosdy while debating the president's policy speech in conjunction with the Umno general assembly on Sunday (March 28).

He described Bersatu's move as "ungentlemanly" and any decision not to cooperate with them in the general election would be the right move.

Wan Rosdy said that Bersatu, which has no parliamentary nor state seats in Pahang, had announced that it would contest five parliamentary constituencies in the state in GE15.

"They made this decision without even talking to us when we are the party that is leading the state," he said. 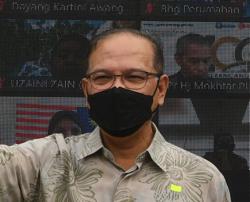