More than 1,000 Malaysians have been trained in tunnelling technology to meet the demands of the MRT mega infrastructure project.

WITH 16,000 tunnel segment rings produced by Malaysian precasters, the tunnels of the Putrajaya MRT Line (formerly the Sungai Buloh-Serdang-Putrajaya Line) are testament to Malaysian determination in construction.

This is especially true for MMC Gamuda Joint Venture (MGJV), the main contractor for the underground portion of the Klang Valley MRT project’s second line.

Despite being situated in more difficult geographical terrain compared with the Kajang Line, the entire Putrajaya Line is on track for full opening by January 2023.

It is no mean feat, considering that the tunnels are longer – 13.5km with nine stations plus two shell stations – than Kajang Line’s 9.5km with seven stations, heightening the project risks.

“Other than the more complex geology, the Putrajaya Line tunnels also traverses close to critical infrastructures, such as KTM rail lines, the Express Rail Link, the Stormwater Management and Road Tunnel (SMART), the Kelana Jaya Line LRT tunnels, as well as the Kajang Line tunnels. 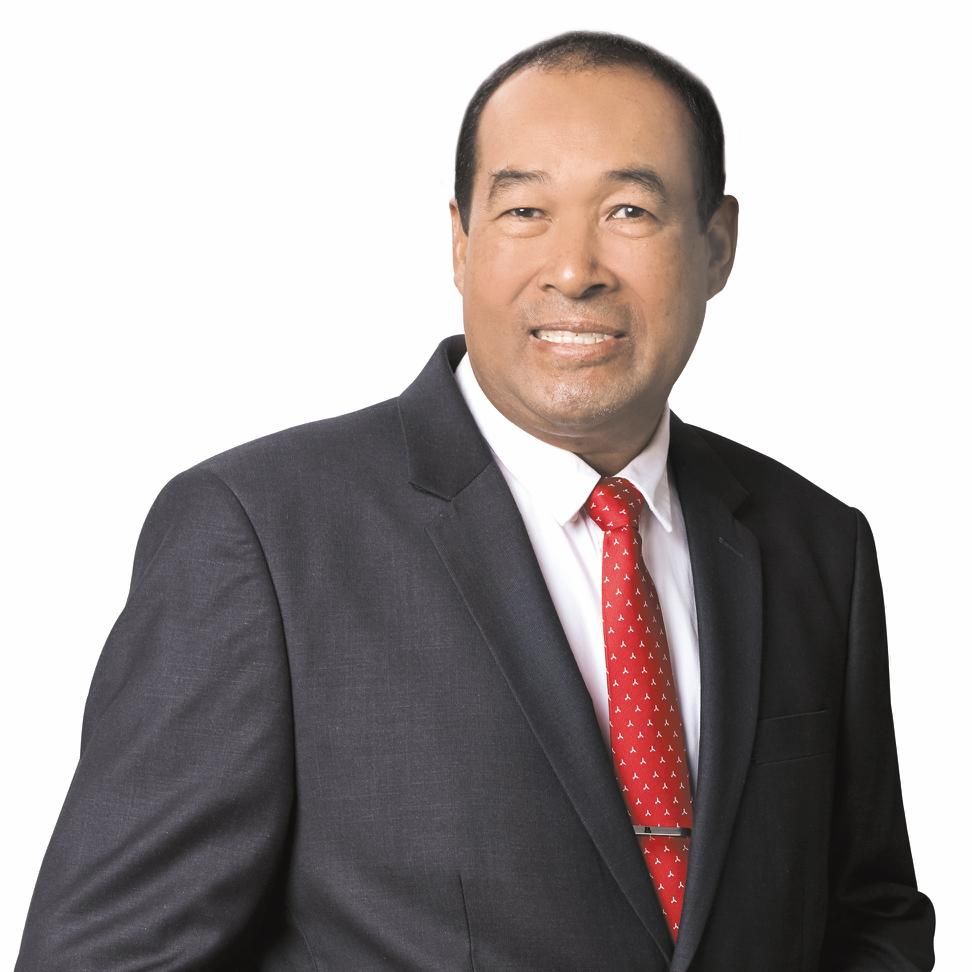 ‘MGJV’s TTA has trained more than 1,000 skilled operatives, and seeing them leave Malaysia for other countries due to the prolonged absence of underground projects here will be a great waste, ’ said Ubull.

“In fact, some sections of the Putrajaya Line tunnels were built at less than 5m from these critical infrastructures, posing huge challenges to both man and machine, ” added Ubull.

According to MGJV Tunnel general manager Justin Chin Jing Ho, given the timeline and complexity of the project sequencing, delays in one section of the project will have knock-on effects on others.

“Here, our customised Variable Density TBMs that were refined after lessons learnt from building the Kajang Line allowed us to re-sequence some TBM drives to mitigate against delays.

“This was particularly valuable in light of the Covid-19 situation which has impacted our productivity to some extent, because of control measures put in place to keep our workforce safe, ” said Chin.

The award of the underground works to a single contractor provided more opportunities to optimise its construction programme. Such was the case with TBM codenamed S-777, which was initially intended for the tunnel drive between Bandar Malaysia Utara to Chan Sow Lin only.

“To mitigate against project delays, a strategic improvisation was implemented by recommissioning the TBM, pulling it across Chan Sow Lin and re-launching it towards Tun Razak Exchange station.

“If the underground work portion was awarded in piecemeal instead of a single package, it would have been impractical to extend the TBM drive due to potential clashes and contractual complications, ” said Chin.

It won the NCE’s Technical Innovation of the Year Award for its Variable Density TBM in 2014, which was developed specifically for Kuala Lumpur’s notoriously difficult karstic limestone.

First was the Technical Equipment Innovation of the Year Award at the 2019 International Tunnelling and Underground Space Association (ITA) Tunnelling Awards in Miami, Florida. 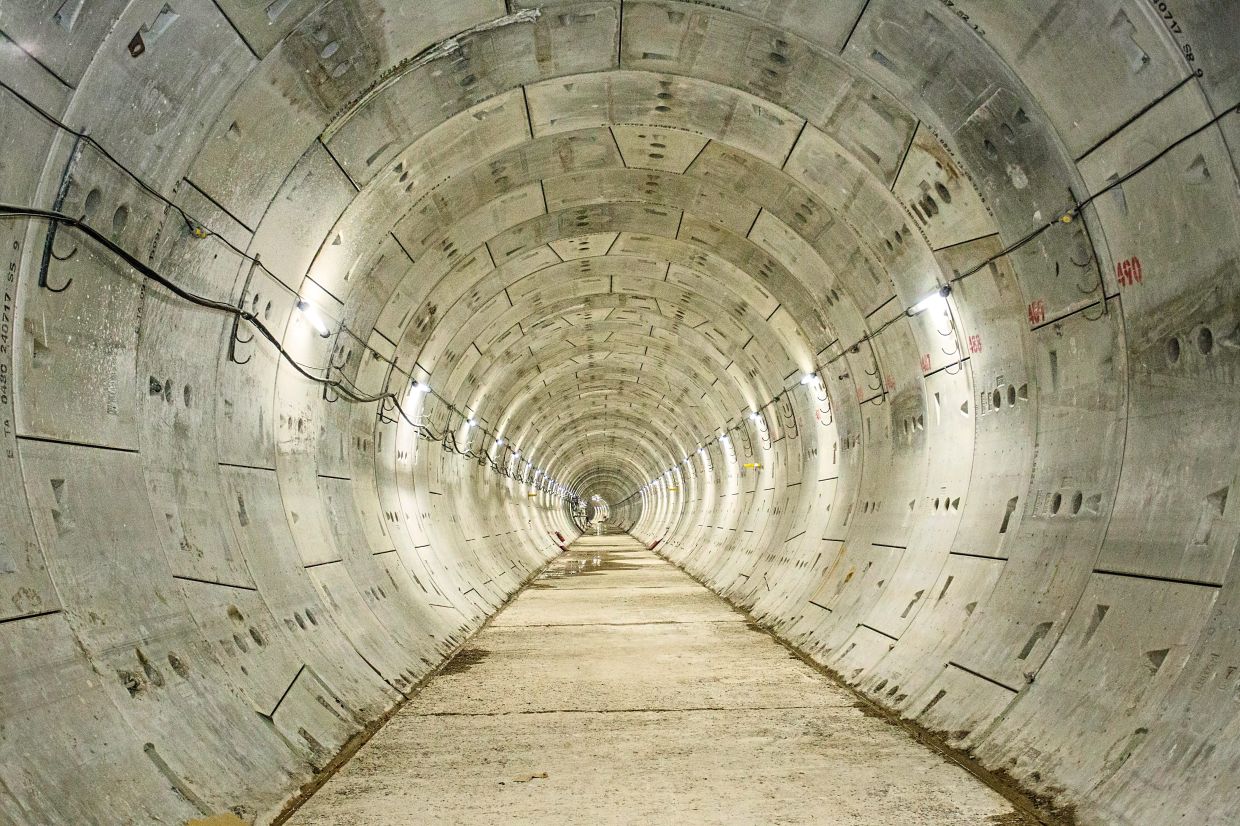 The MRT2 tunnel at Titiwangsa. With the successful completion of the Putrajaya MRT Line tunnels, the highly experienced workforce behind them is ready to take on the next challenge.

The second was the Innovation in Tunnel Excavation Award at the Tunnelling Festival Awards in the UK sponsored by the British Tunnelling Society.

“Our A-TBM uses artificial intelligence control algorithms to autonomously operate the TBMs on the Putrajaya Line, and was key to our performance on the project, with proven tangible improvements in productivity, safety and quality for tunnel construction, ” said Chin.

“With over 9km of tunnelling successfully completed autonomously, our A-TBM has been acknowledged as a significant milestone event in the history of underground construction by representatives of the International Tunnelling & Underground Space Association.”

The completion of the Putrajaya Line tunnels using several refurbished TBMs from the Kajang Line also demonstrates the contractor’s prowess in tunnelling machinery.

“S-777 was also one of the TBMs from the Kajang Line refurbished locally through careful storage and maintenance at our refurbishment facility in anticipation of upcoming tunnelling projects, ” said Chin. 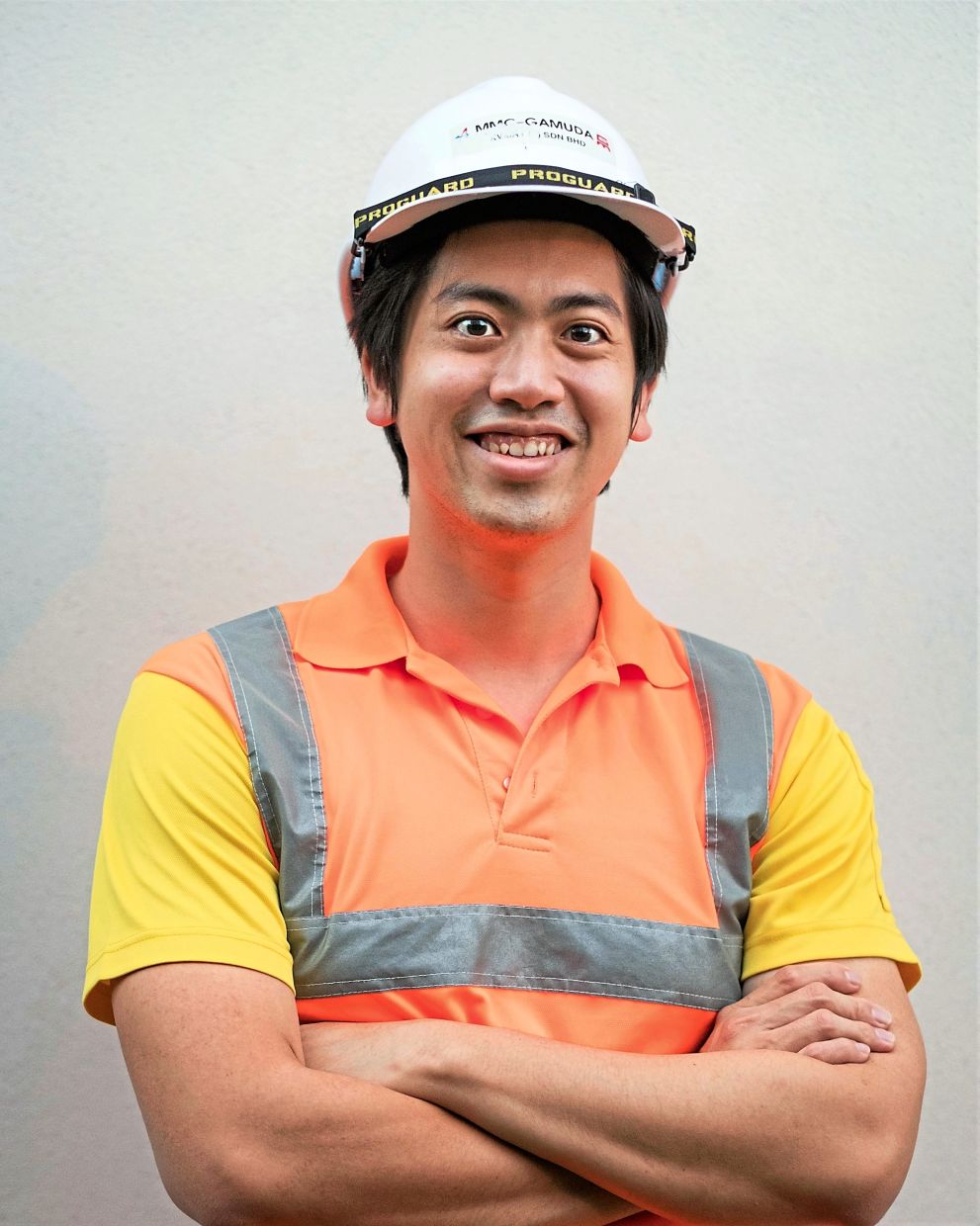 Chin said that MGJV’s approach towards autonomous tunnelling has been acknowledged as a significant milestone by the global tunnelling fraternity.

Elsewhere, Malaysia’s drive for underground metro construction over the past decade has resulted in an ecosystem that supports over 1,000 local SMEs.

“These SMEs were developed to form the extensive supply chain needed for the underground works on the Putrajaya Line, with the introduction of new technical capabilities not previously available locally, ” said Ubull.

“We had to upskill many more locals and industry players to rise up and address the demands of the project.”

At the height of construction, work progressed simultaneously at 11 underground stations and with 12 TBMs – a reflection of the project management skills of the contractor.

With the Putrajaya Line tunnels out of the way, MGJV is ready to move on to other complex tunnelling projects, be it in Malaysia or elsewhere.

Beyond the commissioned custom machineries, such as the TBMs, is a huge talent pool and collective experience that comes with the construction of the Kajang and Putrajaya Lines in particularly challenging ground conditions.

“Our Tunnelling Training Academy itself has trained more than 1,000 skilled operatives, ’’ said Ubull, adding that it would be a waste if these talents leave Malaysia to work elsewhere should no new tunnelling projects emerge here in the near term.

With the success of urban rail highly dependent on good connectivity, public transport observers hold that the Government should not take too long to firm up its plans for MRT3.

This “Circle Line’’ is the long-awaited missing link that will integrate existing rail lines in Klang Valley to provide seamless transfers that is expected to boost ridership while cutting reliance on private vehicles. 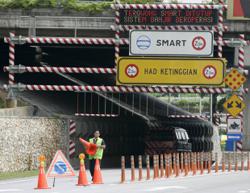 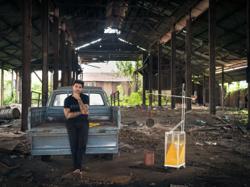