PETALING JAYA: Sabah voters are heading to the ballot box on Sept 26 to elect a new state government.

The election was called following the dissolution of the state assembly on July 30 amid a political crisis in the state.

A total of 73 state seats will be up for grabs, after the Dewan Rakyat approved a bill in July last year to increase the number of seats in the Sabah state assembly from 60 to 73.

The following are some key facts about the state election. The table below shows information on each of the 73 seats.

The following are details of the candidates contesting, with multi-cornered fights taking place in most of the state's 73 seats.

The state's politics is dominated by several key larger-than-life personalities, and political alliances are fluid in the state. 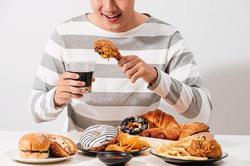