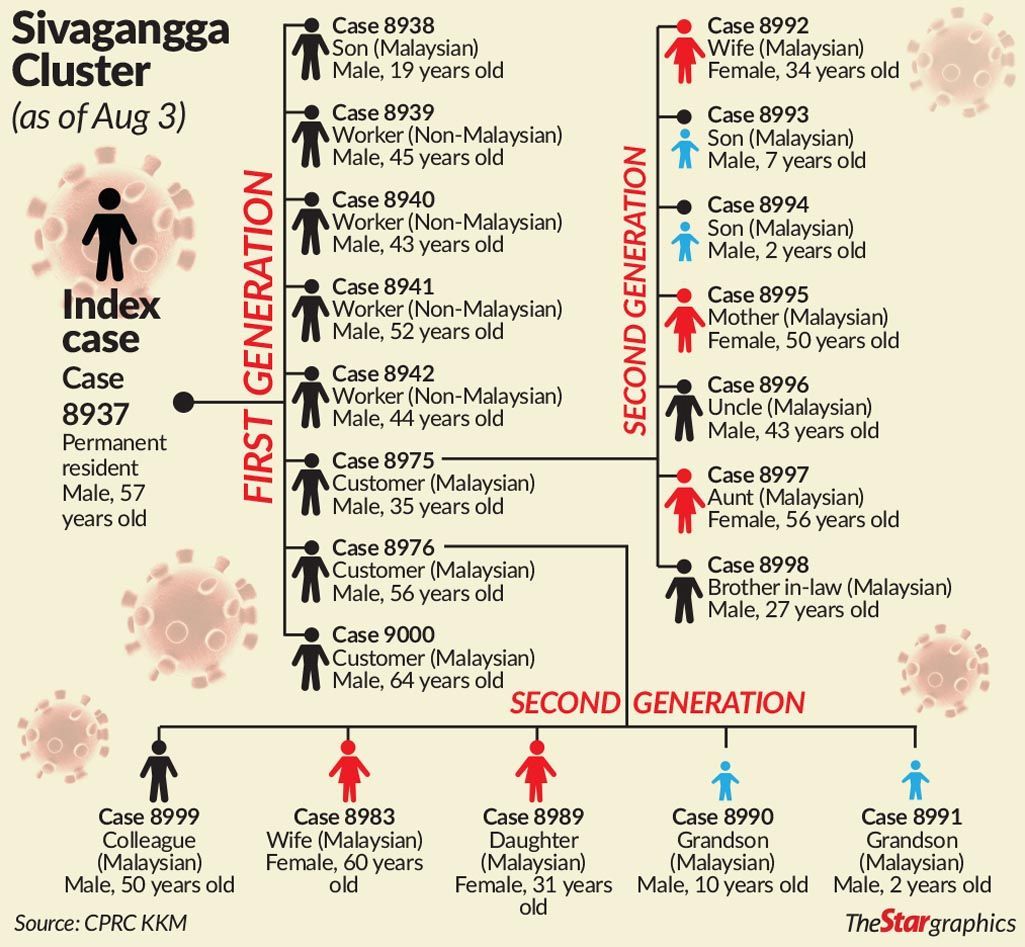 PETALING JAYA: Datuk Seri Ismail Sabri Yaakob has sounded a clarion call to Malaysians to remain vigilant against Covid-19, especially as four areas in Kedah have been placed under the targeted enhanced movement control order (MCO).

“We must make sure our movement will not have to be restricted and that our freedom is safeguarded. That is our collective responsibility, ” he said.

The Senior Minister (Security) said the targeted enhanced MCO would be imposed in Mukim Ah, Hosba and Binjal in Kubang Pasu as well as in Kampung Ulu, Padang Sanai, in Padang Terap. It will be in effect until Aug 30.

Ismail Sabri said Health Ministry officials would be performing swab tests on about 7,000 residents in the affected areas.

There will be roadblocks at entries and exits in the areas, with closures of several main roads nearby.

“Mosques and places of worship in the area will be closed.... Schools and kindergartens are also closed, ” he added.

He said no one outside these areas can enter, although the residents could still leave the areas for work.

“The residents who work outside can still go out and come back but they must undergo screening every time, ” he said. 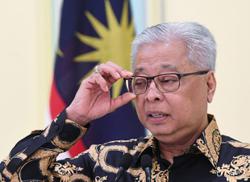 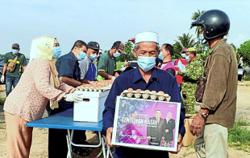