Actor Fattah Amin (pic) is worried about the possibility of transmitting Covid-19 from his filming set to his six-month-pregnant wife, actress Fazura, reported Kosmo! Ahad.

“Honestly, I’m worried about Covid-19, especially since my wife is pregnant with our first child.

“I try to practise social distancing at the filming set, frequently wash my hands and wear a face mask.

“As long as the production crew follows all the SOP, I’m confident that the virus will not spread at the filming location,” he said.

> Not inviting the husband to take a selfie, being annoyed by the way the wife walks, and being too obsessed with gadgets were among the reasons that young couples get divorced.

Metro Ahad reported that trivial reasons made up a majority of the reasons behind why couples between 25 and 30 who had been married for less than five years sought to part ways.

In one case, a 28-year-old woman was divorced by her husband after three weeks of marriage because he was annoyed with the way she walked as she had a habit of stomping her feet.

“My husband proclaimed the divorce over a phone call,” said the executive at a private firm who only wanted to be known as Ilyana.

In another case, syariah lawyer Muhammad Syamsyuar Jasmim, 28, said he had a client in 2018 who divorced his wife because she took a selfie without inviting him to do so.

a divorce were a spouse not washing the other’s laundry or had soaked the partner’s laundry for too long.

He had also seen cases of couples divorcing because one partner was too obsessed with mobile games or smartphones. 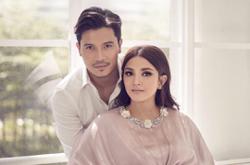 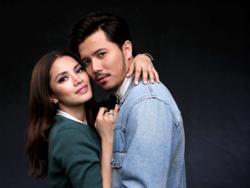