Based on a visit to Malaysia in August 2019, Alston's report released on Monday (July 6) stated that the national poverty rate of just 0.4% – the lowest in the world – was "misleadingly low and unrealistic". 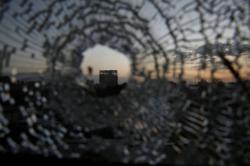