The 24-year-old winner of the Miss Astro Chinese International Pageant removed the contact details of her TVB manager on Instagram on Wednesday, which sparked fervent speculation among fans.

If the rumours are proven to be true, Lim will be the third Malaysian actress to have left TVB this year after Vivien Yeo, 35, and Kimmy Low, 34.

Her supposed departure has also sparked rumours online that TVB is facing financial woes and having trouble paying its artistes.

Lim attended acting classes with TVB after being contracted by the company in 2017.

She has a supporting role in 2019’s drama Girlie Days before being cast as the lead in the upcoming drama Line Walker 3, alongside veteran actor Raymond Lam.

> A photo of a couple kissing at a beach in Wuhan, China, taken to show the city’s return to normality following the Covid-19 pandemic, has inadvertently wreaked havoc in two families, reported China Press.

Apparently, the man and the woman were both married and were having an affair.

The news came to light after the Chutian Metropolis Daily, the paper which published the photo, received death threats over the phone, presumably from scorned spouses.

The daily later discovered the two were not married to each other and that the man had a son and a daughter. It was said that the couple pictured together were facing marriage troubles before finding solace in each other.

In the photo, the woman was seen striking a ballerina’s pose with her left foot in the air while holding on to the man’s hands.

It showed the two gazing deeply into each other’s eyes as their lips gently touched.

The picture was widely shared among media houses in China, as well as on social media, and was compared to the popular photograph V-J Day in Times Square, New York, taken on Aug 14,1945, which showed a US navy sailor kissing a dental assistant.

Internet users questioned why the woman was striking such a pose while engaging in an affair.

Others jokingly put the blame on the photojournalist for causing a rift among two families.

“Remember to ask if the two are married before taking a photo in future!” a user wrote. 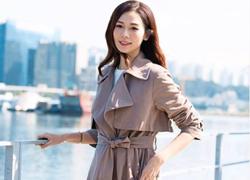 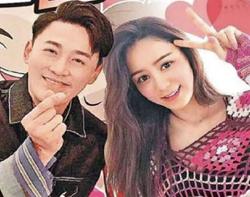