He said the date for the beginning of the fast nationwide followed a decree by the Yang di-Pertuan Agong after receiving the consent of the Rulers.

The announcement was aired over Radio Television Malaysia (RTM) on Thursday night. Why were ‘non-official media’ barred from nomination centres? NGO raises concern on the pattern 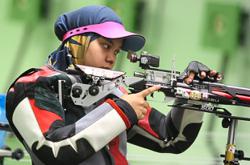 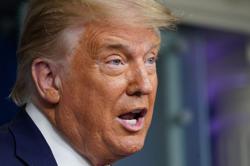