MCO violation: Action to be taken against police officer who whipped teens

Comm Zaini said although the officer had no intention of hurting the teenagers, his action was not in line with the standard operating procedure and could negatively affect the image of the police force.

"His intention might be right, but his execution was not.

"We need to address and take action against him," he told a press conference on Friday (April 3).

In the video, the police officer is seen caning the teens using a thin stick or branch.

The teens laugh until one of them is hit a few more times. 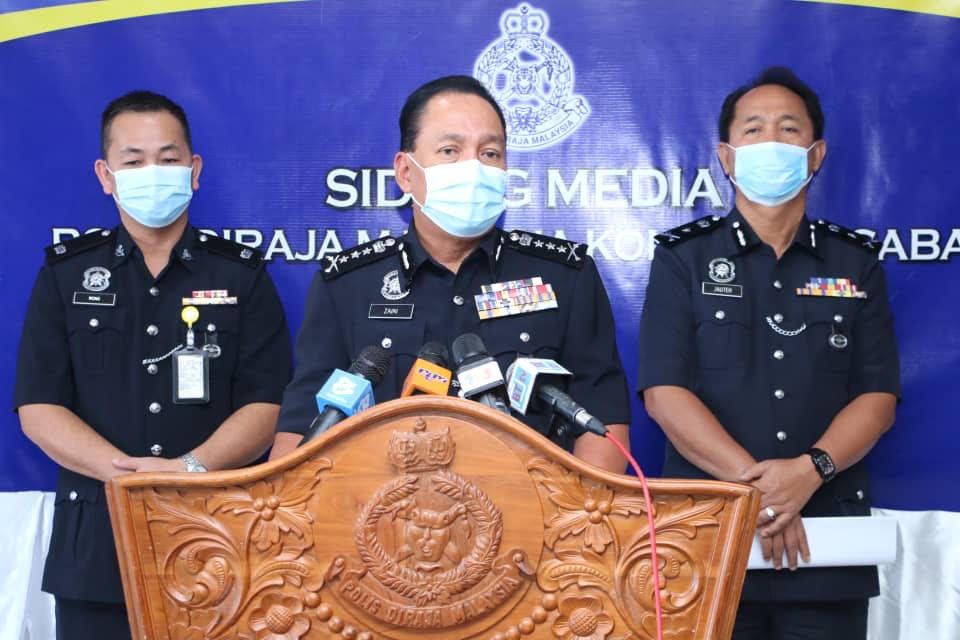 Many who have viewed the video described the action as "appropriate" and might result in better compliance with the MCO.

DCP Zaini said the teenagers were not arrested.

He said they continued to loiter, smoke and laugh even after being told a few times to leave, and that was why the officer resorted to a more drastic action.

"The teenagers were lucky to be let off and not taken to the police lockup," he said.

On another matter, he said police had arrested 135 people for violating the MCO as of April 2.

A total of 50 suspects have been charged and penalised while another 50 were still under remand.

Seven people were released on court bail, while 28 were let off without conditions.

DCP Zaini said there was an increase in vehicles on the roads over the last 48 hours.

"The overall compliance rate is about 95% statewide," he said. 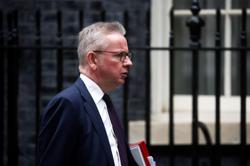