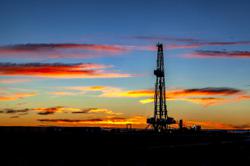 He is also the Member of Parliament for Marang.

The PMO said Hadi, among others, had served as vice-president of the World Muslim Ulama Union and was also the Mentri Besar of Terengganu from 1994 to 2004.

The 73-year-old holds a Bachelors Degree in Syariah from Madinah Islamic University and a Masters degree in political science from Al-Azhar University in Cairo, Egypt.

He has also been named as among 500 influential Muslims in the world under the preaching (dakwah) and spiritual leadership category by the Royal Islamic Strategic Studies in 2016. 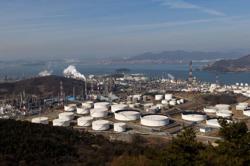