SIBU: Food and drink stalls at the central market here are still allowing customers to dine-in despite a nationwide ban that came into force today (March 18).

While eateries are allowed to open their business, they are only supposed to cater for take-aways.

However, it was business as usual at the central market food court as the operators continued to serve their customers as if it were any other day.

Chairman of Market and Petty Traders of Sibu Municipal Council, councillor Albert Tiang when contacted said the council would be issuing a notice to all the traders before noon.

"We will issue a notice to inform them that they are only allowed to do take-away business until the end of this month," he said.

"We will either suspend their licence or revoke it," he said.

Tiang said all traders knew of the directive from the Federal Government but chose to ignore it.

There was, however, no problem with coffee shops as they were complying with the order.

DBKL closes parks, people walk and jog in them anyway 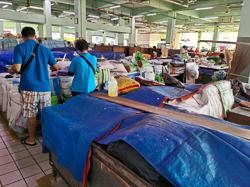 No illegal parking at Central Market 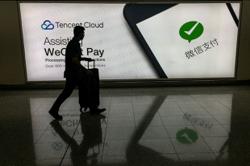