Live updates: Anwar confirms he is Pakatan's choice for PM

PETALING JAYA: The flurry of activity over the possible realignment of the country’s political landscape continues on Wednesday (Feb 26) with several events scheduled to take place. 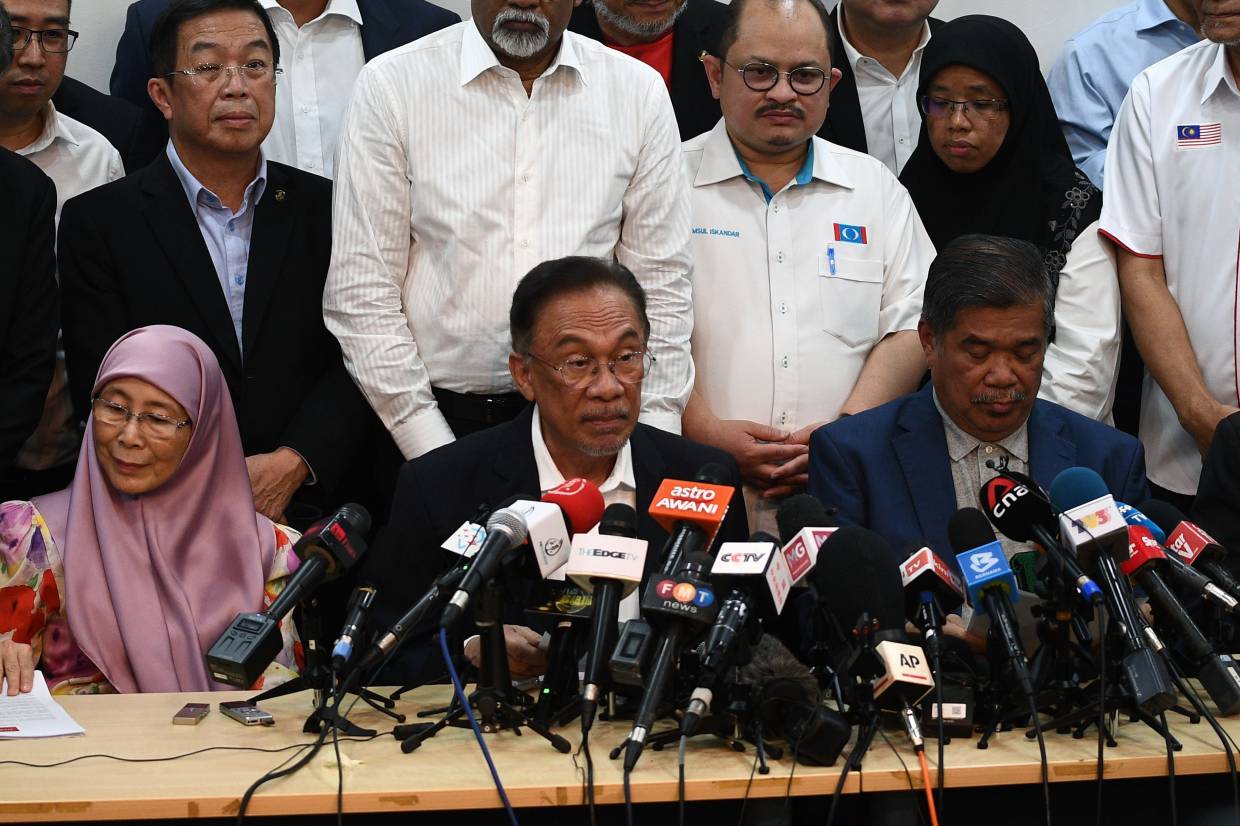 6:00pm: At a press conference at PKR headquarters, Datuk Seri Anwar Ibrahim confirms he was nominated for prime minister by Pakatan Harapan MPs. 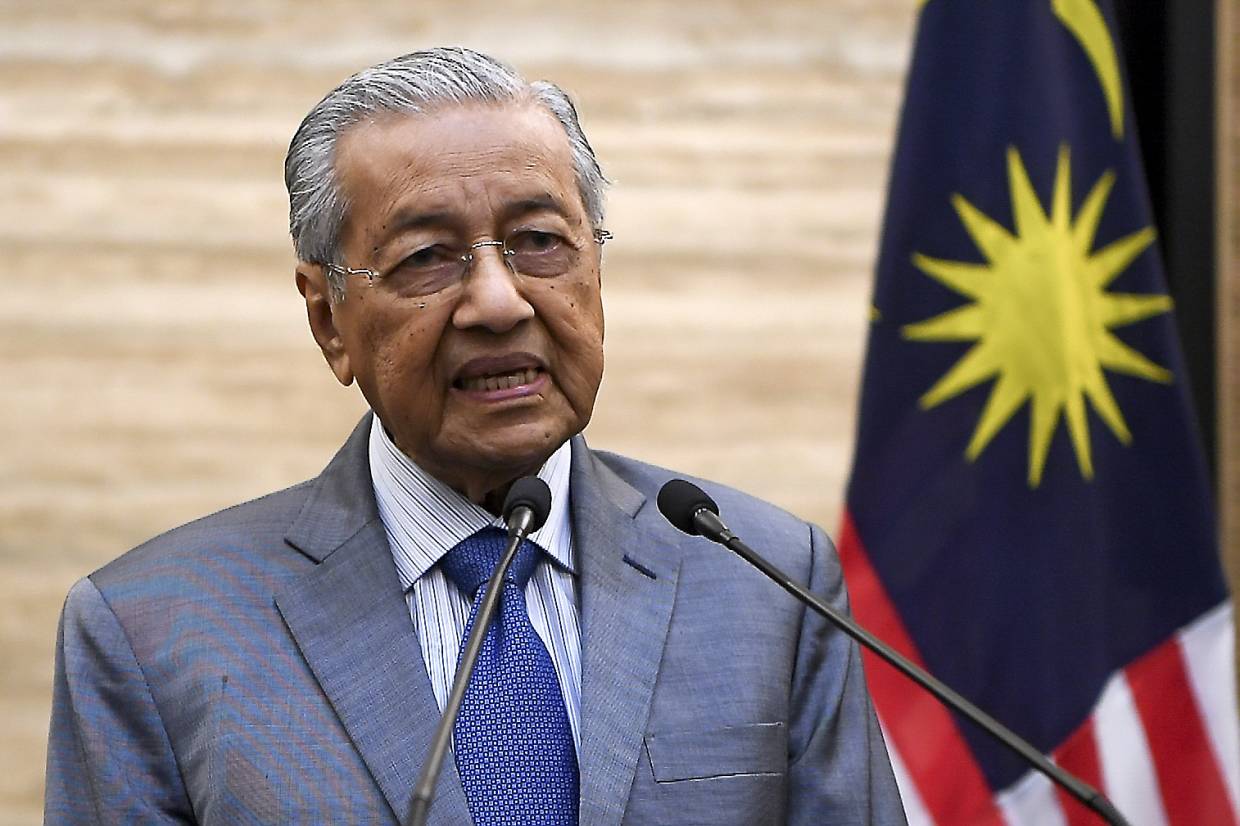 4:45pm: Tun Dr Mahathir Mohamad delivers live address to Malaysia. He says he wants a Cabinet comprising capable individuals that do not have to cleave to party principles.

Dr Mahathir also apologised if his resignation was wrong, adding that politicians and parties were too obsessed with politics when the nation is beleaguered by economic and health issues.

3:58pm: Palace officials give out brownies from My Cookie Dough to members of the media, under instructions from Raja Permaisuri Agong Tunku Hajah Azizah Aminah Maimunah Iskandariah. Meanwhile, DAP MPs are still inside the palace.

3:20pm: Anwar has urged Malaysians to be patient, as there will be a major announcement on Pakatan Harapan at PKR’s headquarters at 4.30pm later. He also said that the issue of the statutory declaration is irrelevant, as the King has already given space to listen to the views of every MP.

2:45pm: All Pakatan MPs are declaring their support for Anwar to be the next Prime Minister in their interviews with the King, say sources. 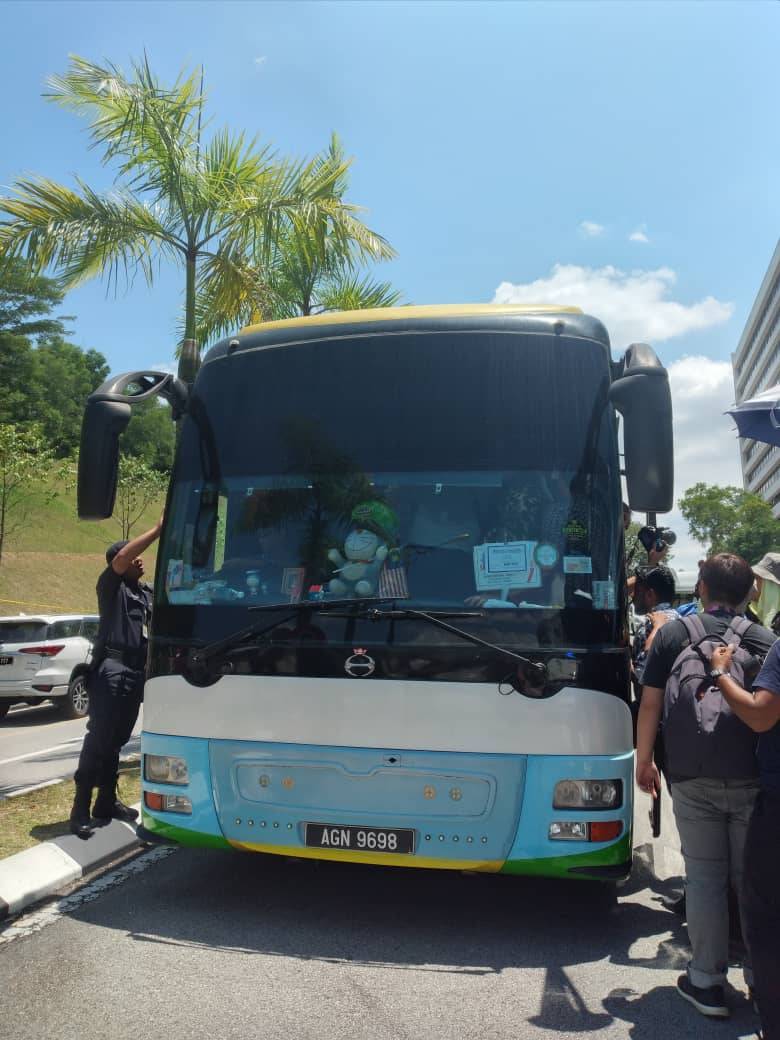 1:00pm: PKR MPs have left Istana Negara, with many saying that there were "good news".

12:55pm: Port Dickson MP Datuk Seri Anwar Ibrahim leaves Istana Negara. He waves to his supporters who are waiting outside, but did not speak to the press.

12:31pm: Bersatu has continued to pledge their support for Tun Dr Mahathir Mohamad as Prime Minister, but stopped short of saying if they will return to Pakatan Harapan. Party information chief Radzi Jidin said all its MPs had expressed their support for Dr Mahathir in their audience with the Yang di-Pertuan Agong earlier today.

12:05pm: Sabah STAR president Datuk Dr Jeffrey Kitingan has urged for the dissolution of Parliament in order to let the people choose their government.

11:55am: Amanah MPs have started coming into the Palace. Party president Mohamad Sabu, who is Kota Raja MP, led the way, followed by Shah Alam MP Khalid Samad in a few cars behind.

11:40am: Palace officials and workers have brought out chairs for members of the media. 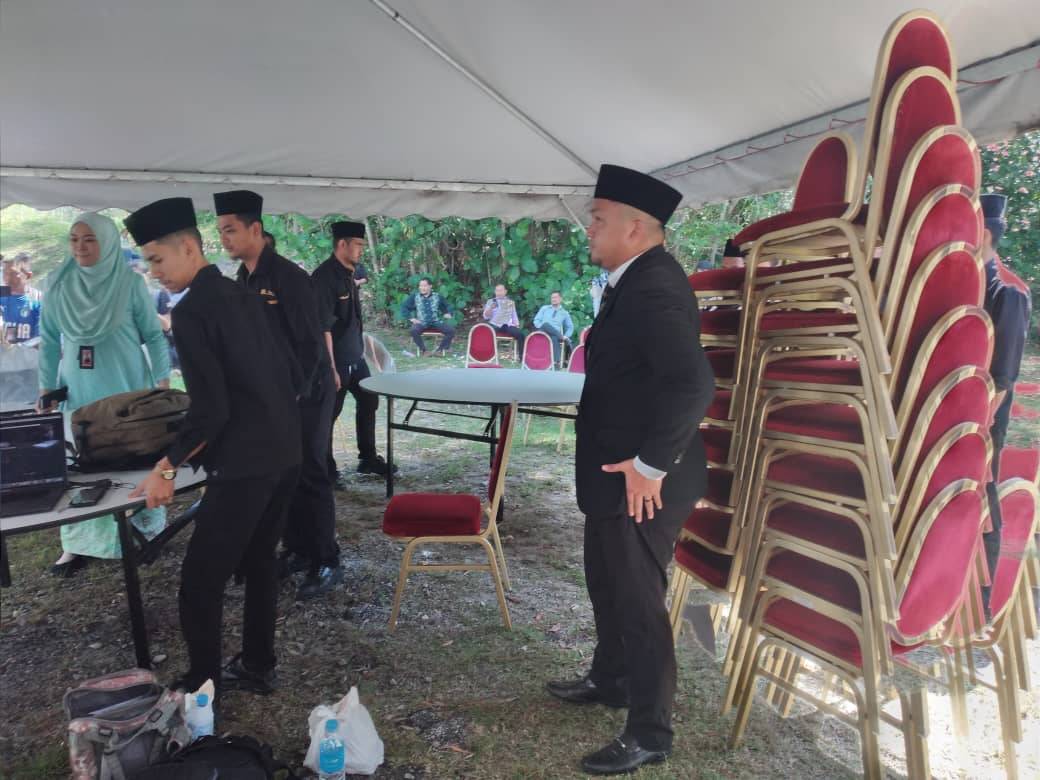 11:20am: Jerlun MP Datuk Seri Mukhriz Mahathir leaves the Palace also without talking to the press. Meanwhile, senior lawyer Gopal Sri Ram says that the Yang di-Pertuan Agong can only dissolve Parliament on the advice of the Prime Minister. He added that anyone else advising the King to do otherwise would be going against the Federal Constitution.

11:05am: Bersatu president Tan Sri Muhyiddin Yassin was seen leaving the Palace without stopping to speak to the media.

10:40am: PKR MPs arrive in a Hop On Hop Off bus at Istana Negara. Permatang Pauh MP Nurul Izzah Anwar was among those in the bus. Also in the bus were Kapar MP Datuk Abdullah Sani Abdul Hamid and Lembah Pantai MP Fahmi Fadzil.

10:20am: Anwar and PKR lawmakers were spotted getting into an open-air coach at Eastin Hotel in Petaling Jaya before leaving for the Palace.

9:10am: Datuk Seri Mukhriz Mahathir has hit out at Opposition leaders for withdrawing their support for Tun Dr Mahathir Mohamad after initially backing him as prime minister, saying "The rakyat is not stupid".

9:00am: National Patriots Association (Patriot) say the remainder of Pakatan Harapan should be allowed to form a government as snap polls could crush the economy. Former Umno vice-president Datuk Seri Hishammuddin Hussein has rubbished rumours that he has quit the party to join a new coalition government.

7:30am: The King is set to have the second interview session with the remaining 132 Members of Parliament today.