KUALA LUMPUR (Bernama): With the number of cases and deaths due to the novel coronavirus (Covid-19) already surpassing that of SARS, teams around the world are racing to come up with a vaccine.

Developing a vaccine safe for human use typically takes years – but there is reason to believe that the process will be speedier this time around, said academician and virologist Emeritus Prof Datuk Dr Lam Sai Kit.

"Advances in technology now make it possible to come up with candidate vaccines in a matter of weeks, unlike traditional methods which can take years," he told Bernama.

In addition to that, scientists in China sequenced the virus's genome and made it available on Jan 10, just a month after the Dec 8 report of the first case of pneumonia from an unknown virus in Wuhan.

In contrast, scientists took more than half a year to sequence the SARS coronavirus after the outbreak began in late 2002.

How long will it take?

Dr Lam noted that although candidate vaccines may be available in a matter of weeks, it would take much longer for these to be evaluated for human use. 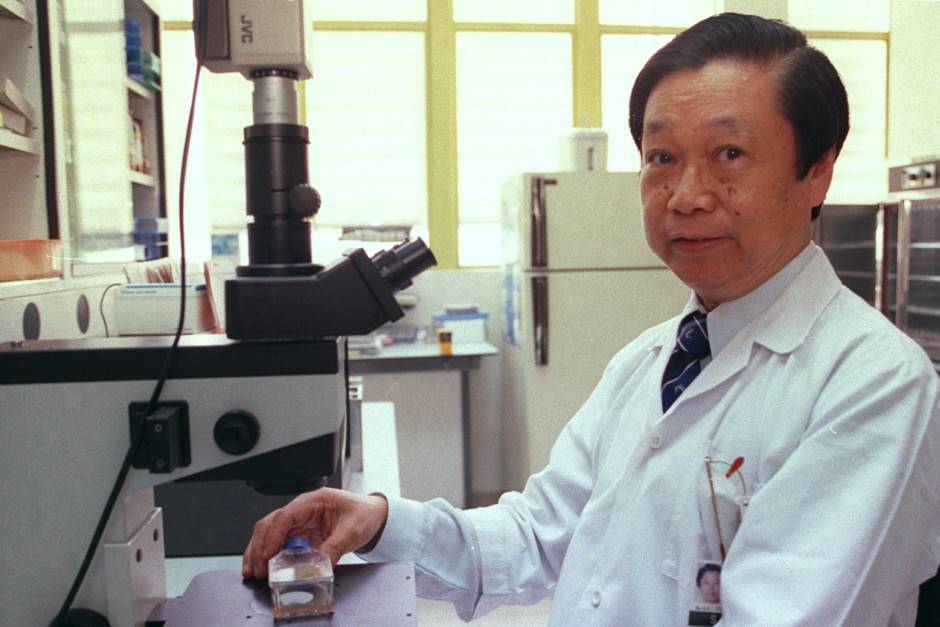 "These candidate vaccines have to be tested in animal studies before human clinical trials can be started. It is still a long road ahead, and by the time a vaccine is ready, the outbreak may already be over – like in the case of SARS, where it took 20 months before a candidate vaccine was developed," said Dr Lam.

The vaccine never made it to the market because the virus was successfully contained with public health measures. The vaccine against MERS, meanwhile, is still being developed.

Immunologist Datuk Dr Musa Nordin said despite the pressure to come up with a vaccine, its development remained an expensive and risky process.

"On average, it takes 10 years from pre-clinical trials through Phase 1-3 clinical trials before it is proven efficacious and safe for registration by regulatory bodies and use in man," he said.

Dr Musa added that previous candidate vaccines for MERS and SARS could give a jump start to the development of a Covid-19 vaccine.

"If I had to hazard an optimistic best guess, I would say (a Covid-19 vaccine would be developed) within six months," he said to Bernama.

What if it mutates?

One of the fears is that the Covid-19 would mutate after a vaccine is finally developed, affecting its efficacy.

However, it should be noted that Covid-19 does not undergo the same type of genome shuffling as the influenza virus, which is constantly mutating.

Like SARS, the genome of the Covid-19 comprises a single strand of RNA (ribonucleic acid). Microbes with such genome are known to mutate very quickly, but SARS has a molecular proofreading system that reduces its mutation rate.

Given the similarity to SARS at the genomic level, it has been suggested that the Covid-19 would not be as prone to mutation as the flu virus, which comprises multiple single-stranded RNA segments.

Therefore, if a vaccine is produced, it would still be effective.

Dr Lam said that mutation is always a possibility with RNA viruses like the Covid-19.

"Usually, a major change happens when the virus jumps species. Hopefully, if there is a mutation, it will be minor and not involve the spike protein, which is the important antigen used to produce the neutralising antibody in our immune system.

"With minor changes, the vaccine will still offer protection, or modify the severity of the disease," he said.

The Coalition of Endemic Preparedness Innovations (CEPI) in January announced that it would be funding three programmes to develop vaccines against the 2019-nCov.

It has engaged, among others, the Queensland University to work on a vaccine using its recently developed rapid response technology.

The university's head of school of chemistry and molecular biosciences Prof Paul Young said that they would be using the novel technology, known as the molecular clamp, for the rapid generation of the vaccine.

Prof Young's team of researchers have already experienced using this novel technology to produce candidate vaccines against influenza, Nipah, Ebola, and MERS. The team is optimistic that it will be able to develop the Covid-19 vaccine within six months.

"We are working around the clock to produce enough of the spike proteins in cells to produce this sub-unit vaccine," said Prof Young in an email.

A sub-unit vaccine is a fragment of a pathogen, typically a surface protein that is used to trigger an immune response. This is turn will stimulate acquired immunity against the pathogen from which it is derived.

CEPI is a non-profit organisation formed in 2017 to fund vaccine development for emerging infectious diseases. It is based in Oslo, Norway and is a global partnership created to spearhead development of vaccines in this type of emergency.

"Based on our experience of using new technologies to produce MERS and Lassa fever vaccines, Inovio was able to design and construct a potential vaccine in a matter of hours following the release of the new Covid-19 genetic code by China. We are targeting the first human tests to begin in the US before early summer," Joseph Kim, the President and CEO of Inovio Pharmaceuticals was quoted as saying.

Another CEPI-funded vaccine project is with Moderna Therapeutics Inc, which is working with the US National Institute of Allergy and Infectious Diseases. Moderna is working on a vaccine based on RNA molecules that instruct cells to make proteins to prevent or fight diseases.

Dr Lam said there was no guarantee that any antiviral drugs or vaccines would become available by the end of the current outbreak despite all the research being done. However, there was still reason to be optimistic.

"Although antiviral drugs and effective vaccines are still some months away, it must be remembered that we can still stop the virus in its track. As shown with SARS and MERS, public health approaches must remain a priority in containing the spread of the disease and treating those who have become infected.

"Contact tracing, isolating infected patients, wearing of face masks, frequent washing of hands, avoiding close contact with infected people are well tried and proven public health methods to control outbreaks. Now that news is coming out of China that the virus can be spread by aerosol in addition to droplets, it will be a bit more challenging to avoid infection. A vaccine will be most welcome." – Bernama 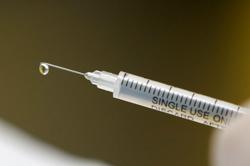