KUCHING: Tourism, Arts and Culture Minister Datuk Mohamaddin Ketapi is in the dark about plans to exhibit Egyptian pharaoh artefacts in Malaysia next year.

"I don't know where (the deputy minister) got approval and I don't know where the funds will come from for such an exhibition," he told reporters after opening Tourism Malaysia's engagement session with Sarawak industry players, in conjunction with Visit Malaysia 2020's soft launch in the state here on Wednesday (Oct 30).

Mohammadin was responding to news reports that the ministry was planning to exhibit the tomb and artefacts of Ramses II and Tutankhamun, popularly known as King Tut, next October as part of Visit Malaysia Year.

Bernama reported Deputy Minister Muhammad Bakhtiar Wan Chik as saying that the government was working to finalise the exhibition with the Egypt government and would raise funds to make it happen.

"Every exhibition tour involving Ramses II and King Tut have always received a high number of visitors, so in line with Visit Malaysia Year 2020, we are not just attracting the local visitors but also tourists from Asean member countries. It's one way to make our national museum to be a cultural development centre for all," he was quoted saying on Tuesday (Oct 29).

However, Mohammadin said the exhibition had not been discussed in the ministry or brought up to the Cabinet for approval.

He also said it would not be easy to organise an exhibition like this.

"The insurance will cost a lot to bring the Pharaoh artefacts here, if the Egypt government approves it. If they don't, it will not happen.

"This requires top-level discussion between the governments, not at the level of the deputy minister or minister," he added. 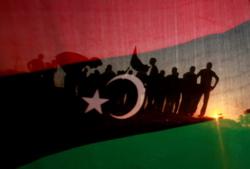 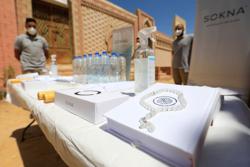