The Selangor police chief said among those whose statements were recorded were Malaysia Airports Holdings Bhd (MAHB) personnel.

"The investigations are still ongoing.

"It is still too early to conclude, so allow us to investigate further," he told a press conference at the state police headquarters on Friday (Sept 13).

The police are still waiting on reports from various experts, including from CyberSecurity Malaysia.

"We will have a clearer picture once we have obtained the reports. We hope to get the reports as soon as possible," he said.

It had been reported earlier that four MAHB IT officers lodged police reports to distance themselves from the recent technical glitch at KLIA.

They lodged their reports separately on Aug 30 and Sept 3.

The four were among those whose statements have been recorded.

IGP: No leads to indicate sabotage in KLIA glitch 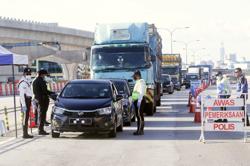 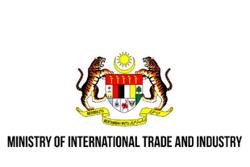