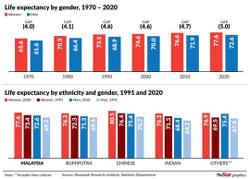 MIRI: The percentage of low-income earners in Sarawak is higher than the national-level figure, according to a United Nations report on extreme poverty.

The report was compiled by Philip Alston, who is the UN Special Rapporteur on Extreme Poverty and Human Rights Issues.

“At the national-level, 8.8% of households in Malaysia have a monthly income of less than RM2,000.

“The situation is more dire in certain states, ” said the report that pointed out that in Sarawak, 15.5% of households have a total family monthly income of less than RM2,000.

“Though the Federal Government is serious in wanting to eliminate poverty, there are still many issues on the ground that need to be urgently addressed at both the federal and states levels, ” it added.

Apart from the high rate of low-income households, the other specific areas of human rights issues concerning Sarawak were education, healthcare, statelessness, land rights woes. and other social development issues.

Alston said that among others, many families in rural Sarawak had difficulties in terms of reaching government healthcare facilities.

There is a serious lack of clinics and schools in rural Sarawak, he added.

He also noted that those people still without identity cards faced enormous woes in their daily life.

However, he argued that Malaysia had used an “unduly low poverty line” that did not reflect the cost of living to stake its claim as having the world's lowest national poverty rate.

He said the Malaysian government should urgently revise the way it measured poverty to bring it in line with the cost of living.

Alston had travelled to Kuala Lumpur, Selangor, Sabah, Sarawak and Kelantan, and met up with state and federal government officials, international agencies, civil society, academics, and people affected by poverty in urban and rural areas. 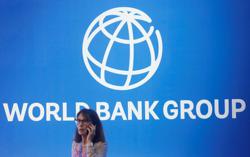 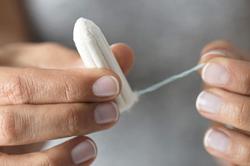