Prostitutes with degrees charge up to RM500 an hour

THEY are charming, beautiful and hold a degree but they also work as prostitutes, Kosmo! reported in the continuation of its story on prostitution.

The report revealed that a rising trend was being seen on social media where a call girl’s academic qualifications, on top of her looks, now determine her hourly rates.

Customers apparently are willing to pay up to RM500 an hour for their services while their less attractive peers earn between RM250 and RM350 an hour.

Kosmo!’s investigation revealed that the pimps would promote the girls via online catalogues, with rules on what type of customers are allowed to engage certain girls.

“The prostitutes operate behind a pimp who will get RM50 to RM500 in commission for each customer,” he said.

SAC Rohaimi added that the police are working with the Malaysian Communications and Multimedia Commission to block websites that are promoting the illicit services. 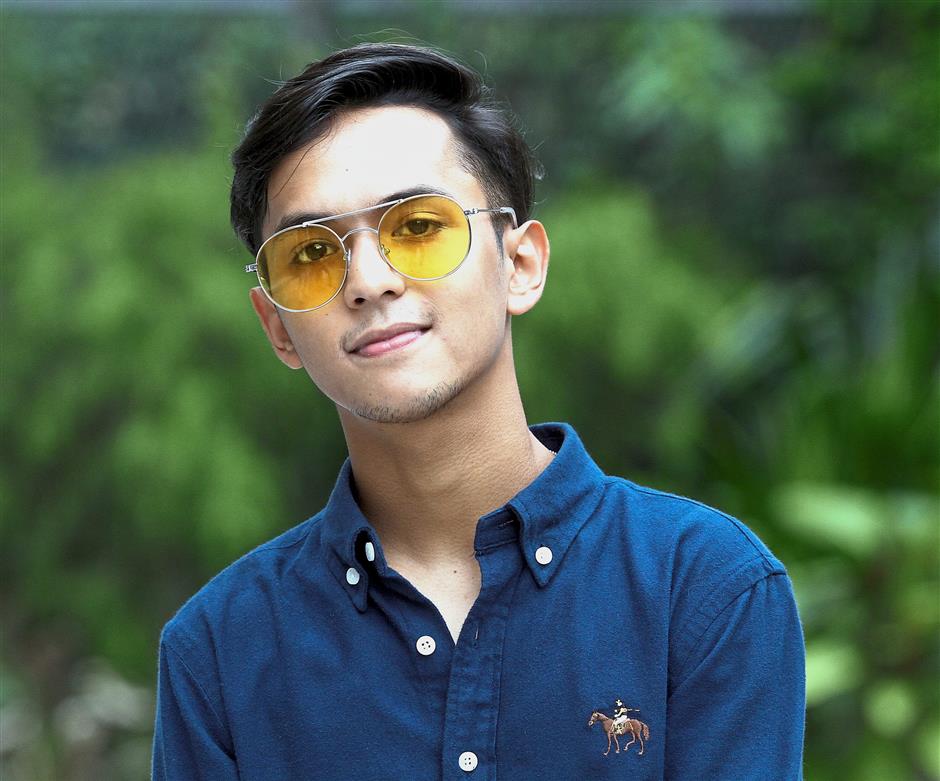 Filial son: Aiman appreciates fan support but is not interested in dating at the moment.

> Singer Aiman Tino, 22, has been flooded with messages by teenage girls on Instagram after he reportedly gifted his parents a new restaurant to run, Harian Metro reported.

Aiman said he did not expect that his care for his family would win the hearts of his fans, especially girls and women.

“I am merely fulfilling my responsibility as a son. I have received many messages from female fans who said they have fallen in love with me or feel attracted to my character,” he added.

Aiman said he does not reply to the messages but appreciates their support, adding that he has no interest in dating for now as he is still young and wants to focus on his career.