The move by Khazanah to facilitate a smooth and orderly transition under the new Government was one done on its own prerogative.

"I believe that is their decision and it is to give Prime Minister (Tun Dr Mahathir Mohamad) the opportunity to decide on the direction of the board – whether to maintain the old board appointed by the previous government or to appoint a new one.

"I think that is a wise decision, to leave it to the Prime Minister," Lim told reporters when met at the Parliament lobby Thursday (July 26).

Asked if the Cabinet had discussed the matter, Lim said it had not, adding it was up to Dr Mahathir now.

On Thursday, Khazanah confirmed that all nine members of the board, including managing director Tan Sri Azman Mokhtar, had offered to resign.

In a statement, the sovereign wealth fund said it was appropriate to give the new Government the discretion and reaffirmed its prerogative to form a new board. 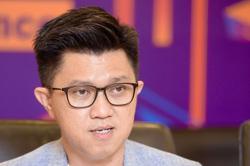 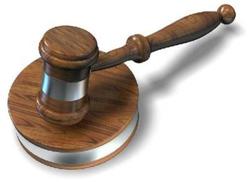