Death leads to new direction in life for group founder

PETALING JAYA: Having a family member killed in a gang fight is the stuff of fiction for many, but for Jazz Tan Yee Mei, it was a reality she had to endure.

She lost her father to gang-related violence when she was 14.

Today, she is known as the founder of YouthsToday, a for-profit organisation that matches youths who have project ideas with companies willing to fund those projects.

For her work, she was chosen as one of the 10 winners of this year’s Star Golden Hearts Award.

The 27-year-old said her father’s death marked a turning point in her life.

“I remember waking up that morning and seeing all my aunts and uncles standing in my small, single-bedroom house,” she said.

“Their faces were very pale. My first thought was, did I do something bad? Then they told me about my father’s passing and it struck me that my mother and I no longer had anyone to protect us, ensure that I went to school or provide income for the family.”

That nightmarish episode set in motion a resolve to ensure that she and other youths did not end up like her father.

“I could have ended up in a vicious circle if I tried to find out who killed my father,” she explained.

“I came to a point where I could choose to seek revenge or get out of it and make sure that it didn’t happen to anyone else.”

After losing her father, Tan asked herself what was next, adding: “At that point in my life, I had to decide what to do.”

Tan worked part-time while she was in secondary school, but kept her sights on getting a tertiary education.

“During weekends, I would work at a kopitiam and sell prepaid (mobile phone) cards,” she recalled. 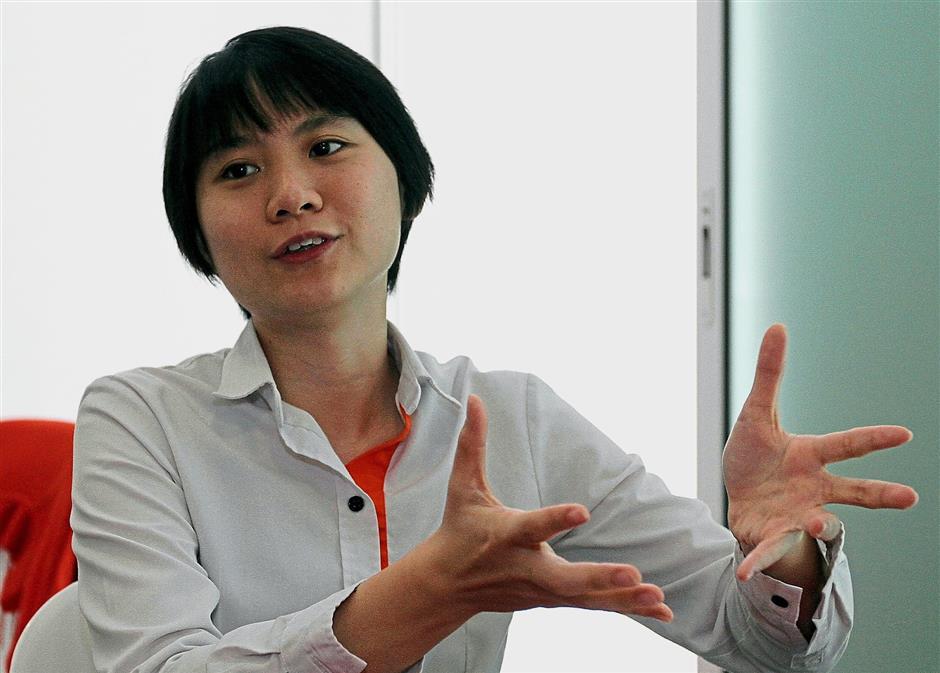 Looking out for the young: Tan seeks to ensure that youths are not drawn into the kind of violence that killed her father.


“Any part-time job you could think of for a young adult, I have done it – except sex work!”

It was during her degree studies that the seeds of YouthsToday were planted, when she helped a friend organise a fund-raising concert for her club at school.

“When I tried to book a hall for my friend, the person in charge told me I needed to be from a non-governmental organisation or company to be able to rent the hall for events like that, as it was a big hall in Penang,” she recalled.

Tan then started YouthsToday and her friend was able to raise RM6,000 for her club from the concert.

“I realised then that this was what I really wanted to do,” she said. “I want to help youths to learn organisational skills and bring their ideas to fruition.”

YouthsToday now has more than 74,000 youths between the ages of 18 and 25 registered on its platform and over 140 corporations to be matched with.

The youths have to present their project ideas and the platform will match them with corporations that want to fund the projects as part of their corporate social responsibility.

YouthsToday also acts as a mentor to students to instil leadership qualities in them and put them in leadership roles, Tan said.

“When you organise an event, you learn how to work together and take responsibility for your actions. And by organising events in college or university, they are doing it in a safe environment,” she said.

Not content with just helping to match students with corporations, Tan has also added a feature where students can sell and buy books.

She also plans to start a new mentorship programme, with professionals volunteering a few hours of their time a week to mentor youths who are interested in going into those professionals’ respective industries.

For Tan, the mentorship programme will also be a way to remember her father.

“If he had not had the wrong peer influence in his circle, he wouldn’t have gotten himself killed,” she said. “I want to build an environment where youths will have an influence steering them to do good.”

Her message to the youth of Malaysia is that they have a voice.

“It’s important for them to learn to have their voice heard and to think critically,” said Tan.

“At the same time, they must realise that they need to use this voice responsibly, gather for the right cause, and speak for the right reasons.”