ALOR SETAR: A total of 85 live pangolins worth an estimated RM350,000 were seized by the Kedah Department of Wildlife and National Parks on Tuesday.

Department director Muhammad Ali Che Aman said a raid was carried out at a house in Kampung Darat, Changloon, at 7.45am, where they found the animals.

He said that a 37-year-old Malaysian was arrested but two other Thai nationals – who left their passports behind – managed to escape. 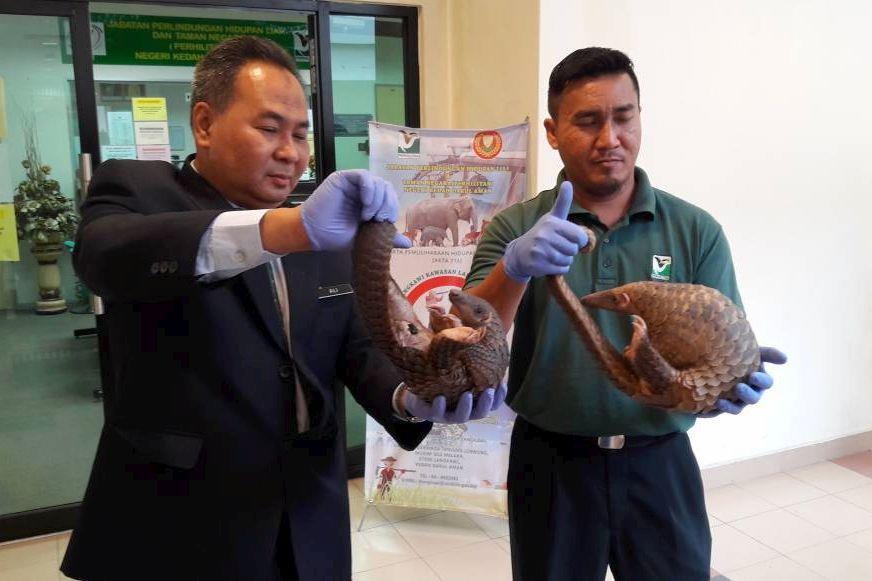 He added investigations also revealed that the house was used as a transit point before the animals were smuggled into Thailand and then further shipped to China and Vietnam.

"We believe that the pangolins were to be sold as exotic meats in China as the demand for such food is high there.

"We also suspect that the Malaysian we detained was a runner for the syndicate," he said, adding that the suspect was remanded for four days starting Wednesday.