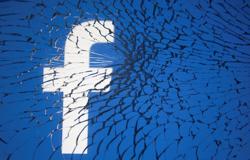 The video, which has received 1,160,751 views as of Sunday night, includes a scene where a member of K-pop band B1A4 hugged a girl from behind, across her chest before she turned around to hug him again, while in another scene, a girl was kissed on her forehead by a band member. 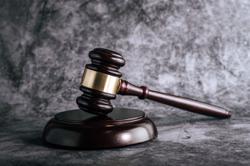