Convent Bukit Nanas is one of the oldest schools in Malaysia and has an illustrious list of alumni. — Filepic/The Star

CONVENT schools in Malaysia have a distinguished history dating back to the 19th century. They have iconic heritage buildings and have produced many prominent personalities over the decades.

The 170-year-old Convent Light Street (CLS) in Penang is the oldest girls’ school in South-East Asia and is located in a heritage zone.

Founded by French Catholic nuns in 1852, it is one of the most highly regarded missionary schools in the state. However, in the past decade, CLS has been hit by declining enrolment thanks to competition from international and Chinese schools.

Convent schools were once premier schools that used the English language as the medium of education, and were known for producing well-rounded students who excelled academically as well as in sports and music.

The three founding nuns were part of a group of five who managed to make it to Penang alive after the arduous journey from France via Singapore.

The sprawling CLS grounds were also home to the administrative offices of Captain Francis Light after he founded George Town in 1786. Stamford Raffles, the founder of Singapore, also worked at Govern-ment House in the CLS grounds. Penang, then known as the Prince of Wales Island, was his first overseas posting. 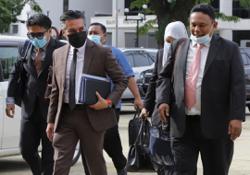 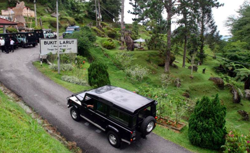