From online shopping to offline let-downs

A consumer claims to be scammed after receiving only empty cases from an online seller on social media. The consumer had bought a pair of Chinese guardian lion statues.

MORE Malaysians are shopping online these days and especially with Christmas next month, it’s always a good idea to be careful before you buy anything.

A total of 1,520 complaints on online shopping through social media were reported to the National Consumer Complaints Centre (NCCC) as of November this year.

Most claimed to be scammed by sellers, with the top types of items involved being electronic gadgets like handphones and power banks, clothes, watches and women’s accessories.

Another 1,646 complaints were against retailers and sellers of products related to Covid-19 like face masks, hand sanitisers and health supplements, the NCCC tells Sunday Star.

And this has led many consumers to be taken for a ride.

“Some did not receive the items they ordered at all or received only part of the item, ” he says.

In one case, a customer ordered a pair of Chinese guardian lion statues online, only to receive just the empty cases.

Some ordered jamu or a type of traditional herbal medicine from Indonesia online, but only received half a bottle filled with the liquid.

Other examples of complaints include consumers getting something different than what they ordered, or receiving items that do not look like the photographs displayed online.

There was a consumer who bought a pair of shoes online but received an entirely different design, while another person who bought a robot vacuum cleaner was given a different and cheaper model.

“In another case, a consumer ordered an imported type of protein powder but the seller delivered a local brand instead.

“When the customer complained about this, the seller said there was no more stock left for the imported product but claimed the local brand ‘is exactly the same’.

“We advised the consumer to lodge a report with the police and the MCMC (Malaysian Communications and Multimedia Commission), ” says Baskaran.

He adds the authorities should block such social media accounts that continue to mislead and cheat consumers.

Some complainants who ordered women’s jewellery or accessories online either never received them, or waited “until the cows came home” for it.

On complaints involving electronic gadgets, Baskaran says many consumers get enticed by unrealistically low prices or deals that are “too good to be true”.

“As many have mentioned before, if it feels too good to be true, trust your instincts and refrain from buying.

“Some fall for the cheap prices, and scammers later trick them into paying a fee to release the item which they claim is stuck with the authorities before it can be delivered.

“Many of these victims are children or teenagers who may not know any better, ” he says.But Baskaran believes the numbers of those who were scammed could be bigger, as some may be afraid to come forward.

“Some children may fear being scolded by their parents if they revealed what happened. 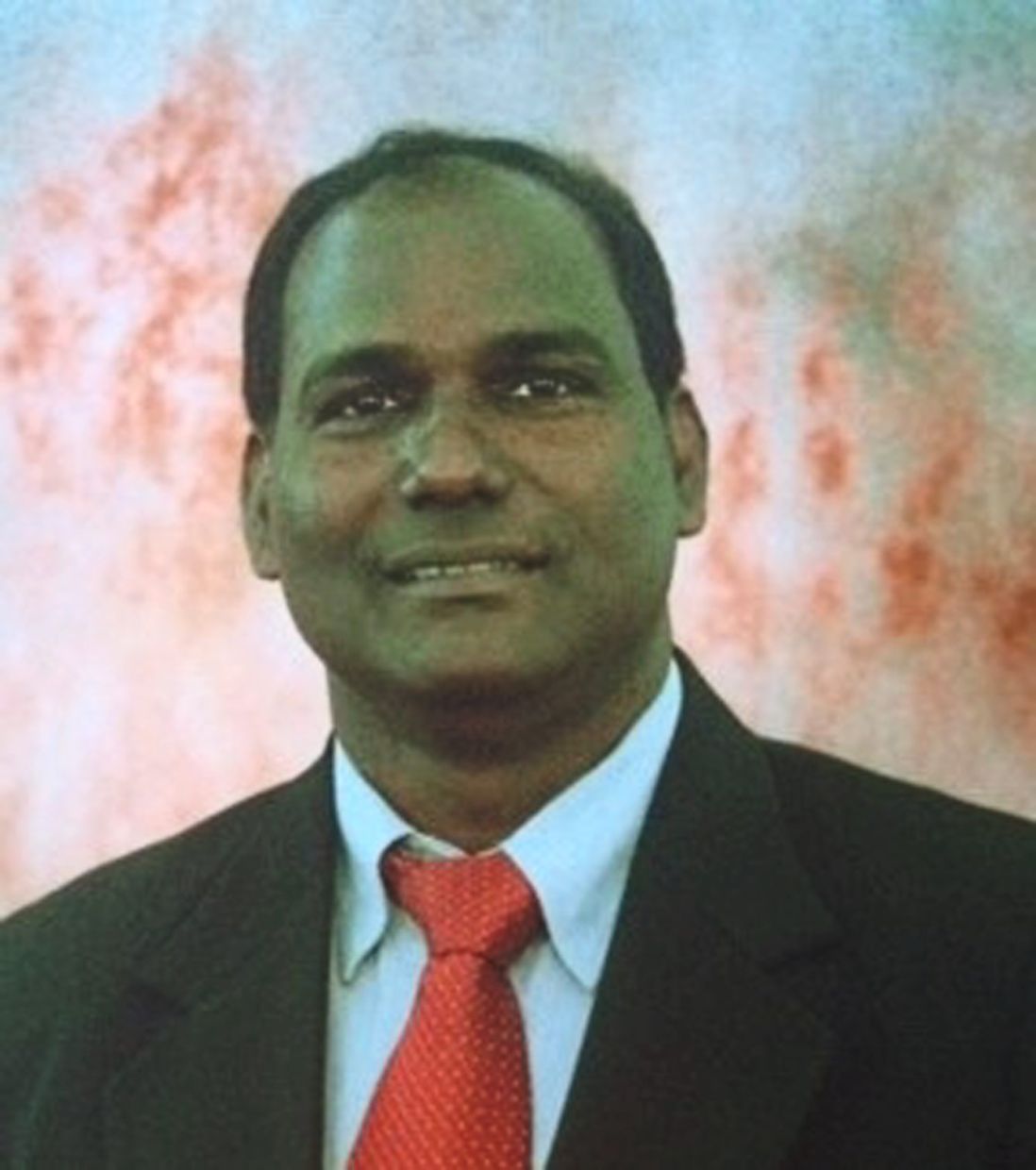 National Consumer Complaints Centre senior manager Baskaran Sithamparam urges Malaysians to be vigilant when shopping online.“I also believe there are some who are too embarrassed to make a report, ” he says.

The NCCC, which comes under the Federation of Malaysian Consumers Association (Fomca), also received complaints related to the new normal like face masks, sanitisers and health supplements to boost immunity during the pandemic.

Most of the cases were reported earlier this year, when the movement control order (MCO) was first implemented in March.

“A lot were involving overpriced face masks, or those that were not compliant with standards such as two-ply masks, ” Baskaran says, adding that the public should wear three-ply masks to protect against the coronavirus.

There were also cases where hand sanitisers that were not approved by the authorities were sold.

“Some consumers complained that the sanitisers they bought were dubious because they were too watery.

“Unlike those with at least 60% alcohol, the liquid from such sanitisers did not evaporate, ” he explains.

Other types of complaints include vitamins or health supplements which are not recognised by the Health Ministry.

“So far, we have not received complaints where the consumer’s health was badly affected, ” he says.

Nevertheless, Baskaran adds that such complaints have reduced significantly of late, as the authorities have set retail ceiling prices on masks and imposed other standards on such products.

But online shopping continues to grow, with the recent annual Nov 11 or 11.11 online sale this year being well-received by countries in South-East Asia including Malaysia.

The surge in e-commerce during the pandemic is contributed by lockdowns, pushing the digital shift in consumption, said news reports.

It was also reported that the contribution of e-commerce to Malaysia’s gross domestic product has also grown steadily, recording about US$28bil (RM114.3bil) in 2018.

Baskaran agrees more Malaysians have chosen to go online to shop, given the current situation with Covid-19.

“More people are buying things or necessities online this year. 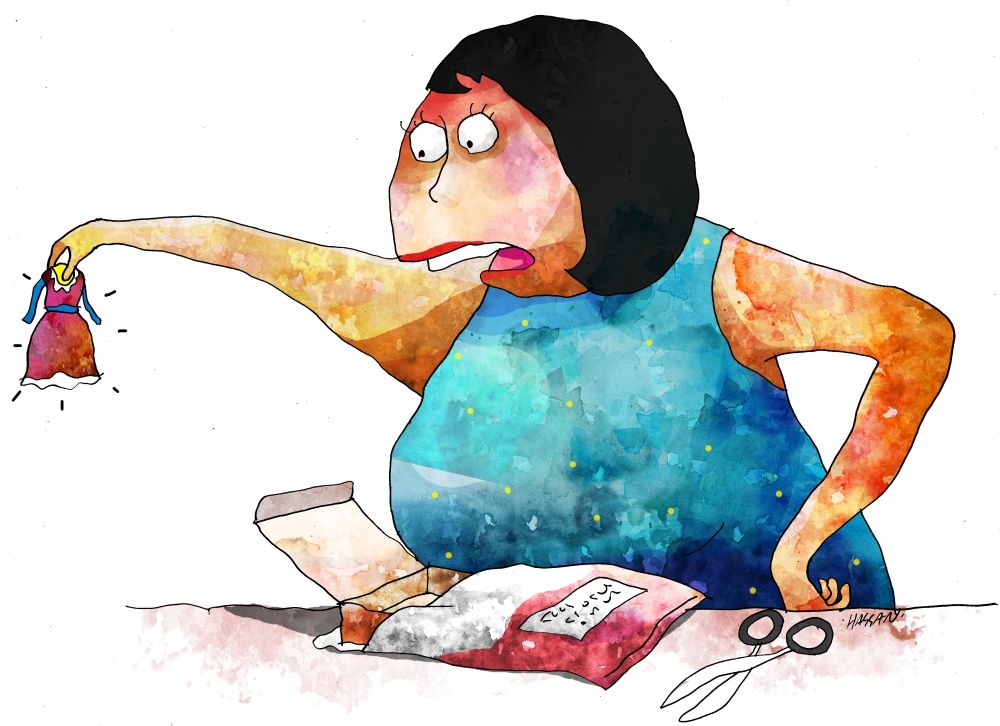 “But many still unsuspectingly fall for scams, or do not know what to do when they become victims, ” he says.

If buying from an online seller, especially on social media, Baskaran urges consumers to verify the seller’s identity first.

Before making online payments to the

sellers, it is always wise to check the bank account number or phone number of the seller through the “Semak Mule” application created by the police to identify if the account holder is a scammer.

Consumers own up to their online shopping mistakes

The price of making vaccines too expensive