Chen and members from What a Waste (WaW) have been working around the clock to redistribute food to the needy during the MCO.

THE movement control order (MCO) may have led to an unintended side-effect of food wastage or supply-chain disruption, but some Malaysians are doing what they can to ensure food continues to be accessible and limit wastage. One is entrepreneur and Durian King owner Erik Ong who is assisting farmers by connecting them directly to consumers via the newly-launched E-petani Malaysia website which he co-founded with his business partner May Teh.

“The Kuala Lumpur-Selangor Fruit Farmers Association asked if I can help the other farmers sell their produce because the wholesale markets and their other networks and supply chains were affected by the MCO,” says Ong.

Ong explains that farmers were struggling during the first few days of the MCO because people were afraid to come out and work, and some transportation was asked to turn back because there was a lack of clear communication regarding the MCO.

The government has since clarified that food supply sectors and its chain of essential services can operate as usual.

“Now things are slightly better and the trucks can come through but there are still a lot of people who are not willing to come out to buy food supplies or open their shops,” he says.

Since restaurants are closed, there is an excess of some supplies like tomatoes, limes and coconuts. 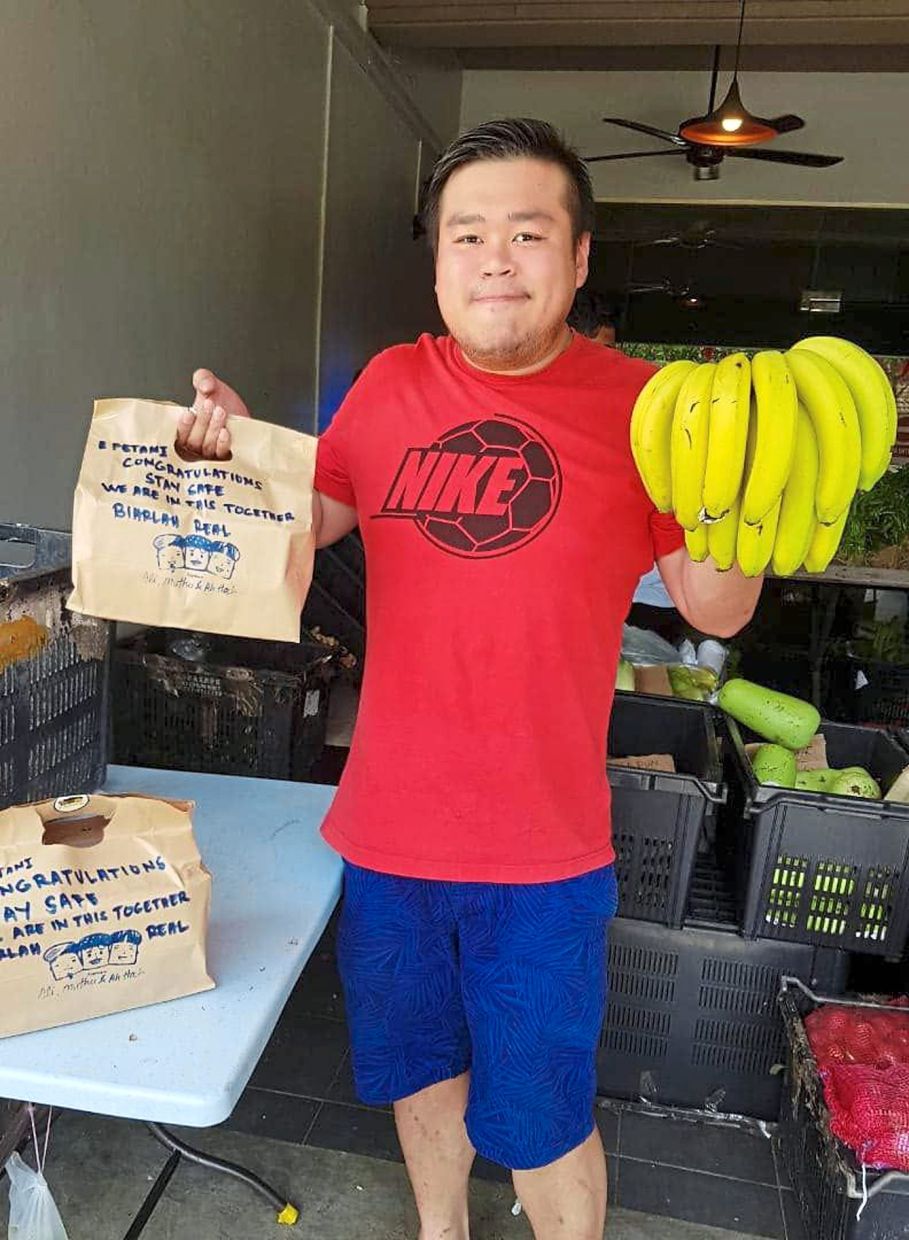 Ong is utilising his knowledge in digital marketing to help farmers deliver their products.

Ong’s Durian business grew mainly through social media and digital platforms. Now he is utilising his expertise in digital marketing to help farmers deliver their products.

In only a week, Ong and his business partner launched the website which went live on March 29.

“The response has been very, very good. People are afraid to come out so we now deliver it to them directly from the farmers,” says Ong, whose produce service charges a flat delivery fee of RM15 or RM25 depending on where customers are in the Klang Valley area.

“The process is that every day, I will receive calls and messages from farmers and collectors to say what items they have or don’t have. I then post it up online on community pages. People will then order through Facebook or the website epetanimalaysia.com,” says Ong, who is working with about 10 to 12 fruit and vegetable farmers from Cameron Highlands, Selangor and Perak.

What a Waste (WaW) co-founder Alvin Chen predicts that the amount of food wasted over the MCO will be “a devastating figure”.

“It’s an amalgamation of food waste throughout the whole chain; from the farmers to the wholesalers to resellers to food banks right up to consumers who were panic buying,” says Chen, whose NGO advocates for food sustainability and fights food waste.

He estimates that food wastage throughout the MCO could be “by the thousands of tonnage.”

Chen and his team of food rescue specialists redistribute unwanted but edible perishable and non-perishable food to needy communities, and have been working on overdrive over the MCO.

Under normal circumstances, households are the biggest generator of organic waste. However, due to the MCO, much of the wastage comes from farms and wholesalers, Chen explains.

To ensure that food is distributed equitably, Chen believes that social organisations can complement the duties of government agencies, but with strict adherence to safety protocol.

“These (NGOs) are the entities on ground everyday, and they can point out the coordinates of every needy community,” he says. 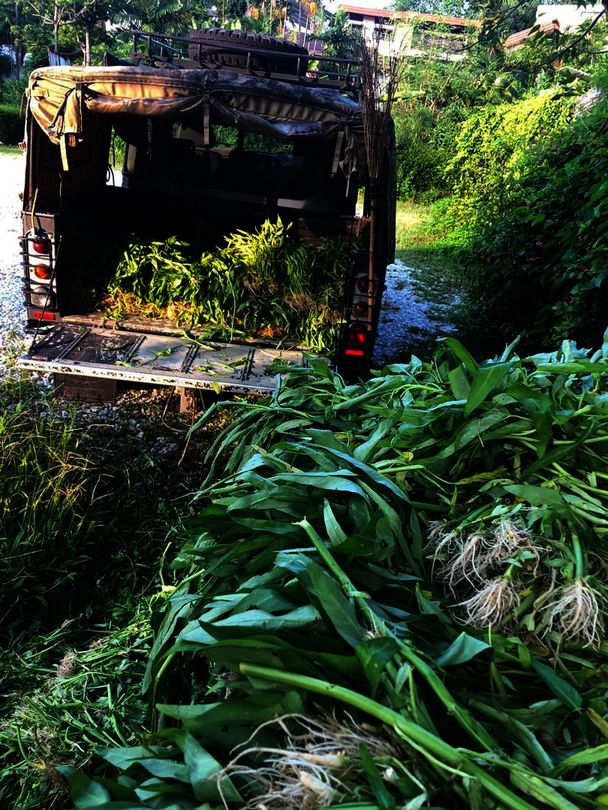 Kebun-kebun Bangsar receiving a truck full of fresh vegetables which they gave to neighbours and the needy.

Social workers should be included as essential workers, says Chen, because their tasks are akin to frontliners.

“it should be viewed that social workers are essentially assisting, if not anchoring the relevant government agency/department to ensure that the needy and vulnerables are kept afloat in this unforgiving time. Social workers must be imposed with two conditions though; great reduction in the number of volunteers and redefine the methods of distribution to avoid doing more harm than good,” he says.

He sees two major implications of food wastage throughout this quarantine period. The first being that landfills are going to pile up and second, the skyrocketing use of single-use plastics.

Previously, many social welfare groups were caught off-guard by the directive for NGOs to channel their food donations to the Welfare Department over the MCO. This problem was solved amicably after the government allowed the groups to continue distributing food to the needy but with improved guidelines to ensure safety during the pandemic.

Chen is in full support of the new guidelines and is glad that NGOs are allowed to continue their work.

Because the produce was fresh and perfectly edible, KKB invited people who live around the area via Facebook groups and its social media channels to come and take the vegetables for free.

“We also helped distribute it to nearby shelters and children’s homes. A few neighbors took the vegetables and distributed it in their own neighborhoods,” he adds.

“Petaling Jaya MP Maria Chin Abdullah took a bulk of it to distribute to the needy in her constituency,” he says.

Some vegetables grown at KKB and eggs from chickens in the farm are also occasionally given out to the needy, soup kitchens and refugee communities.