A TRCRC representative together with Heng (right) demonstrating the correct method of transplanting a red meranti sapling into a polybag of soil as participants look on. — Photos: YAP CHEE HONG/The Star

SIME Darby Property continues to organise conservation initiatives within its townships, with an aim to ensure their developments maintain ecological biodiversity.

This was demonstrated in the City of Elmina, Shah Alam, with a “Let’s Plant A Tree” event for Friends of Elmina Rainforest Knowledge Centre (ERKC), the company’s Prime members and residents.

Organised at ERKC under the Friends of ERKC Connect with Nature programme, the event was part of Sime Darby Property’s ongoing Beyond 50 campaign.

After a welcome speech by head of township Edward Heng, participants were briefed on planting methods by a representative of the Tropical Rainforest Conservation and Research Centre (TRCRC), which partners with Sime Darby Property in managing and operating conservation initiatives at ERKC. 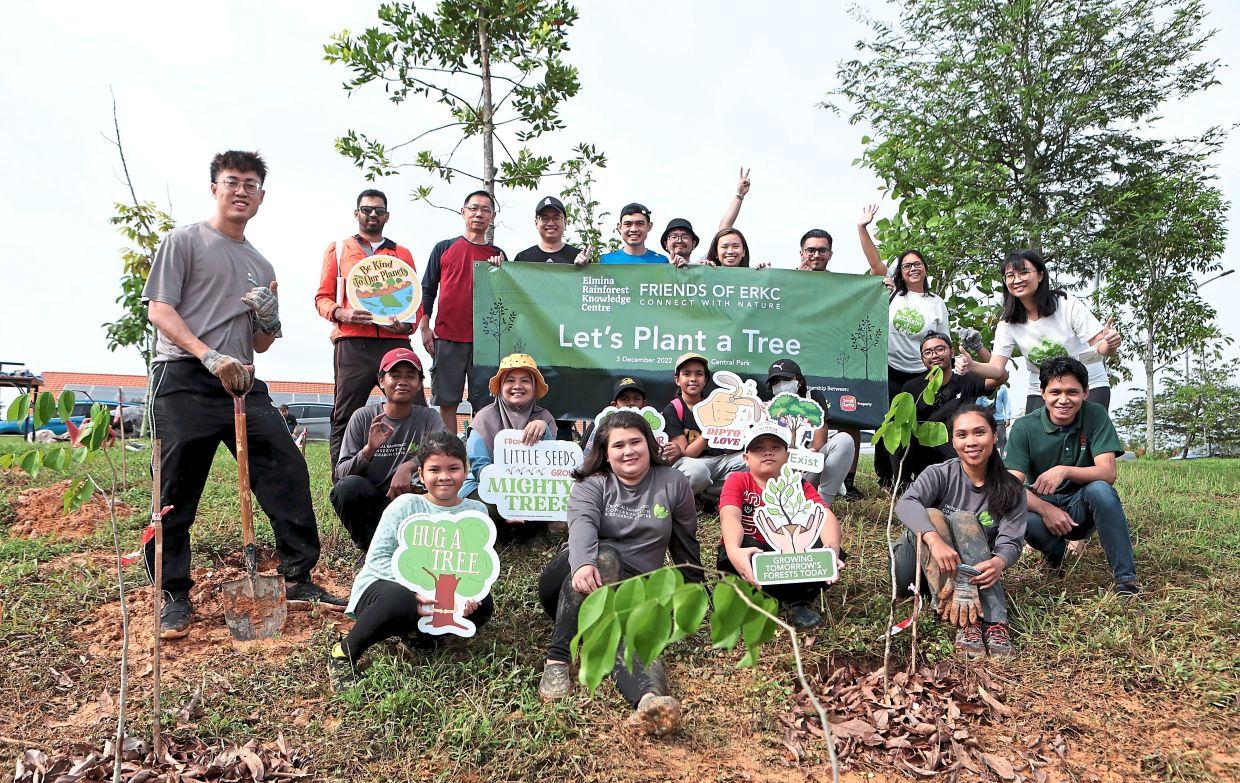 The tree-planting activity in Elmina Central Park is just one of the many initiatives organised by Sime Darby Property to raise awareness of biodiversity loss within its townships.

The participants were tasked with transplanting red meranti saplings, one of the plant species considered endangered, rare or threatened (ERT) and is red-listed by the International Union for Conservation of Nature.

These saplings are left to grow until they are ready to be further planted in the 121ha Elmina Central Park, within Elmina township and even in other Sime Darby Property developments.

Another event highlight saw participants making their way to a specially prepared plot in Elmina Central Park for the planting of larger saplings.

There were arts and craft activities for children as well as an ice cream booth and popcorn station.

ERKC was conceived as a centre for forestry research, conservation and education. It also acts as a living collection nursery within the City of Elmina.

The centre assists with germination of forest species and stores ERT saplings for transplantation across all of Sime Darby Property’s townships and other reforestation projects nationwide. 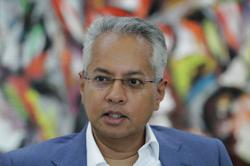