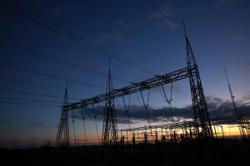 Selangor is investing about RM700mil to deepen and widen Sungai Klang, which covers a 56km stretch of the river. - Photos: S.S.KANESAN/The Star

Selangor is rolling out a 10-year plan to study and implement an interconnected system linking lakes with river basins as part of a state-wide water resources scheme.

“There are some 98 lakes in Selangor and they are not connected to any river systems,” said Selangor infrastructure and public amenities, agriculture modernisation and agro-based industry committee chairman Izham Hashim.

“There is a need to connect them to river systems so that lakes can be used as a buffer for water storage in times of flood and for water supply in times of drought.

“This interconnected system is a first of its kind in Malaysia and we have appointed a consultant to look into it.”

Izham said when a study on water resources was carried out, the focus tended to be on river basins rather than a single river, because a river basin includes all tributaries that feed into a main river.

“The consultant will conduct a holistic study that will look at water interconnectivity as a whole, including linking lakes to river basins,” he explained.

“For example, if a lake is located near the Sungai Klang river basin, it will then be connected to Sungai Klang, or one of its tributaries like Sungai Damansara or Sungai Penchala.

The study will be carried out in phases over 10 years, with the first phase comprising 21 lakes.

Izham said implementation of the interconnected system would be done simultaneously, with the first phase to be completed by 2025, in anticipation of a drought expected in 2026.

On flood mitigation plans, he said there were several projects being implemented by different agencies comprising immediate, medium-term and long-term measures.

“The Federal Government approved a RM4bil allocation under the Drainage and Irrigation Department (DID).

“Selangor is investing about RM700mil to deepen and widen Sungai Klang, which covers a 56km stretch of the river, from the Kuala Lumpur border until Port Klang,” he elaborated.

“Shah Alam City Council is spending RM300mil over the next seven years to upgrade drainage systems and build bunds and pump houses around Shah Alam, including Taman Sri Muda.

“In addition, Selangor DID has allocated about RM300mil for many projects, including Sri Muda Reservoir (RM50mil) and Taman Mutiara Klang (about RM10mil),” he said when met after a state legislative assembly sitting in Shah Alam.

Drainage looks at how water flows, whether through rivers, tunnels, aqueducts or drains while discharge points are where water is released, such as lakes, seas or treatment plants.

“We cannot rely on upstream sources for storage any more and have to look at downstream sources, because rain is heavy downstream and climate change is really wreaking havoc,” he said.

“Having interconnectivity of water bodies to additional storage areas is important as this will ensure a river is maintained at a level that does not cause flooding or backflow during high tides, while lakes can be opened up to increase water levels during a drought.

“Based on our calculations, the yet-to-be-connected lakes can store about 34 million cubic metres of water.

“That amount is enough to supply the whole state for two months during a dry spell.”

Izham emphasised that interconnectivity of water bodies was important for flood mitigation and management of water resources.

In fact, he said it was also the reason the state government established a committee to coordinate all water-related matters.

“The scheme initially focused on water supply disruptions because of pollution.

“Later, we discovered that we not only needed to address water supply disruptions, but also other matters such as floods, droughts and other water-related problems.

“All these need to be parked under a single committee so that there can be better coordination.

He added that there were four components under Waras, which were flood mitigation programme led by DID, management and protection of water resources led by Selangor Water Management Authority (Luas), water supply led by Air Selangor and wastewater led by Indah Water Konsortium.

On future plans, Izham said one idea would be to build a “highway for water” that channels water flowing from Kuala Lumpur directly to the sea, instead of the present flow through Selangor.

“If the water volume is ‘abnormally high’ because of rain, this structure can channel water directly to the sea without flowing through anywhere else.

“On regular days, the structure can allow minimal flow.

“This ‘highway’ can be built as a combination of tunnel and aqueduct, but it has to be a Federal Government project,” he said. 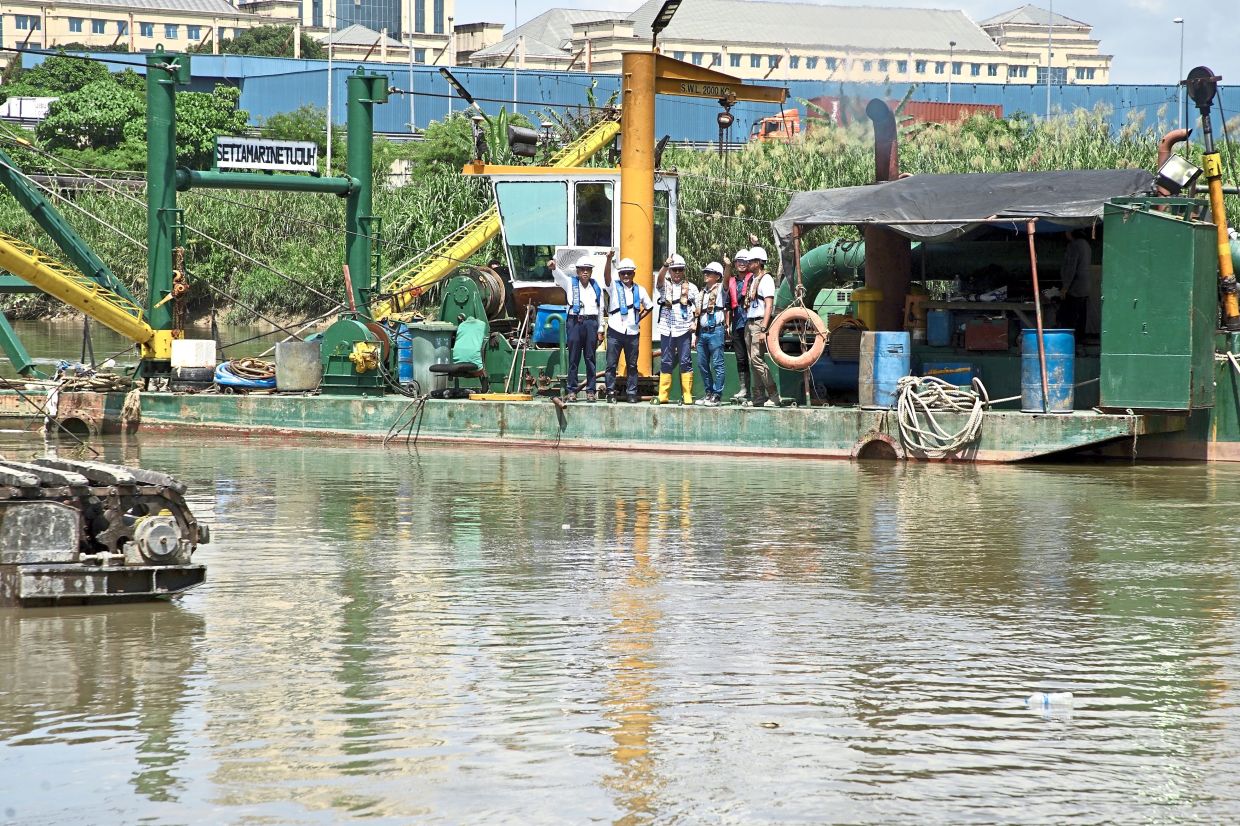 Selangor is investing about RM700mil to deepen and widen Sungai Klang, which covers a 56km stretch of the river. - Photos: S.S.KANESAN/The Star

The deepening and widening of Sungai Klang includes soil reinforcement of riverbanks and construction of bunds. The project is managed by Landasan Lumayan Sdn Bhd, a subsidiary of Menteri Besar Selangor (Inc), a company mandated to spearhead the Selangor Maritime Gateway urban rejuvenation project. — Courtesy photo