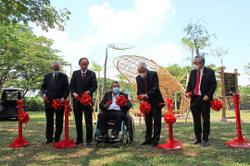 Lean Ping said her mother was active in community service and charity projects.

“She loves to participate in these activities.

“She found out about the UTAR Hospital project from the media and decided to pay a visit and make a donation,” she said, adding that Lim had been conferred with awards for her outstanding contribution to community service.

“We also brought a cash donation of RM1,000 from two donors who wished to remain anonymous,” Lean Ping added. 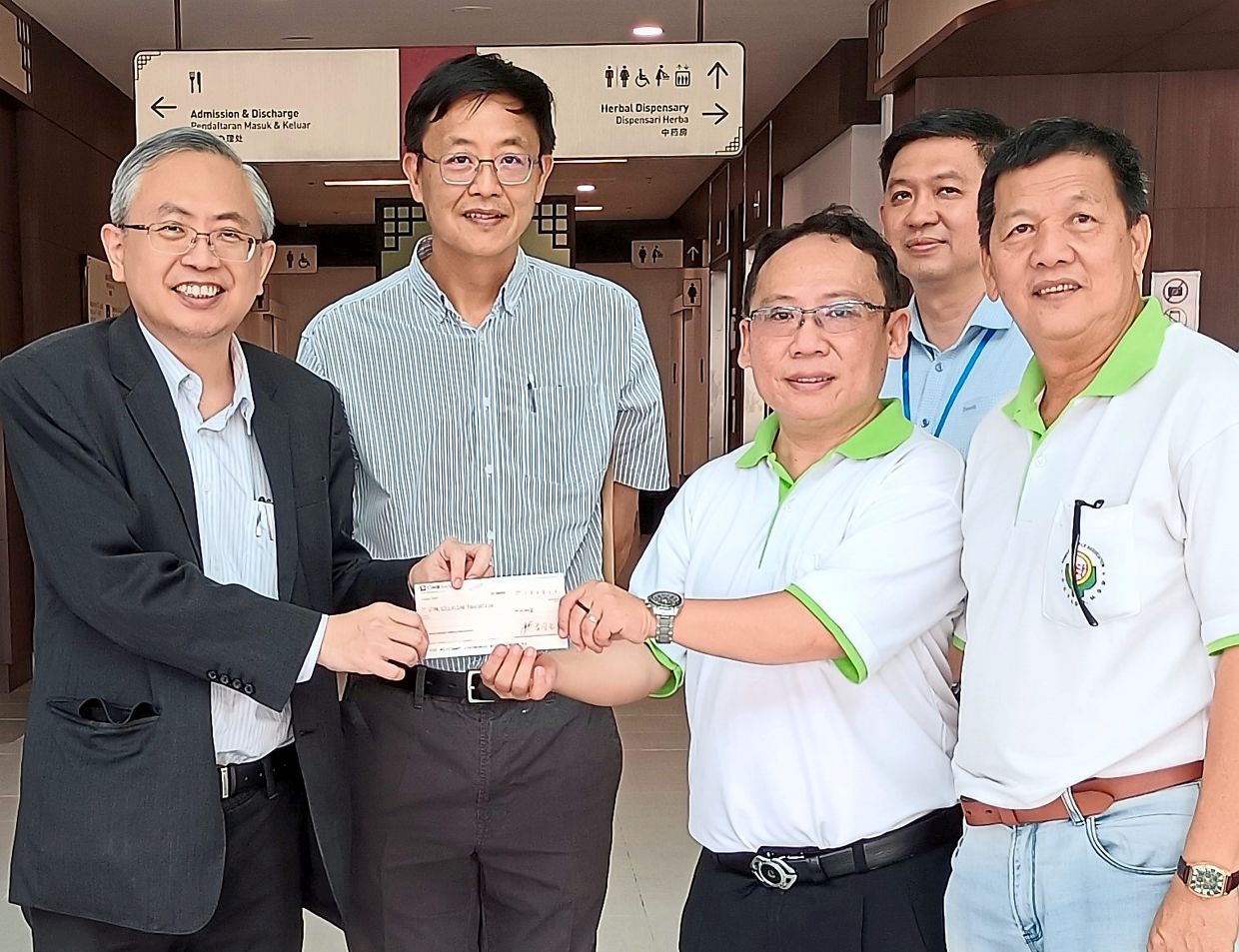 “My deepest gratitude to all the members who contributed to this meaningful initiative.

“Our members came together to raise funds for UTAR Hospital and its Traditional and Complementary Medicine (TCM) Centre with the aim of preserving the roots of the nation and cultivating medical talents,” he said.

Prof Ewe said UTAR was grateful for the community’s generosity in support of the hospital project.

“People from all walks of life have donated their savings as well as raised funds for the hospital.

“These acts of kindness have brought much encouragement and reminded us of the community’s charitable spirit,” he said.

Construction of the hospital began in 2018 on 6.07ha of land in Kampar, Perak.

The project is estimated to cost about RM330mil.

The TCM centre opened on April 7.

For details on the project, go to hospital.utar.edu.my while donations can be made via www.utar.edu.my/uef/ 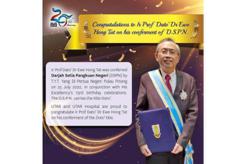 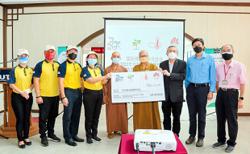