Unlike previously, the crowd size at Bazaria Wangsa Maju is now strictly controlled to ensure compliance with the SOP. — Photos: SHAARI CHEMAT and IZZRAFIQ ALIAS/The Star

BUSINESS at night markets in Kuala Lumpur has picked up since traders are allowed to resume operations, albeit having to get used to the new standard operating procedure (SOP).

But they say it is not too much trouble for them and that they are glad to reopen after being deprived of doing business for several months because of the restrictions imposed to curb Covid-19. 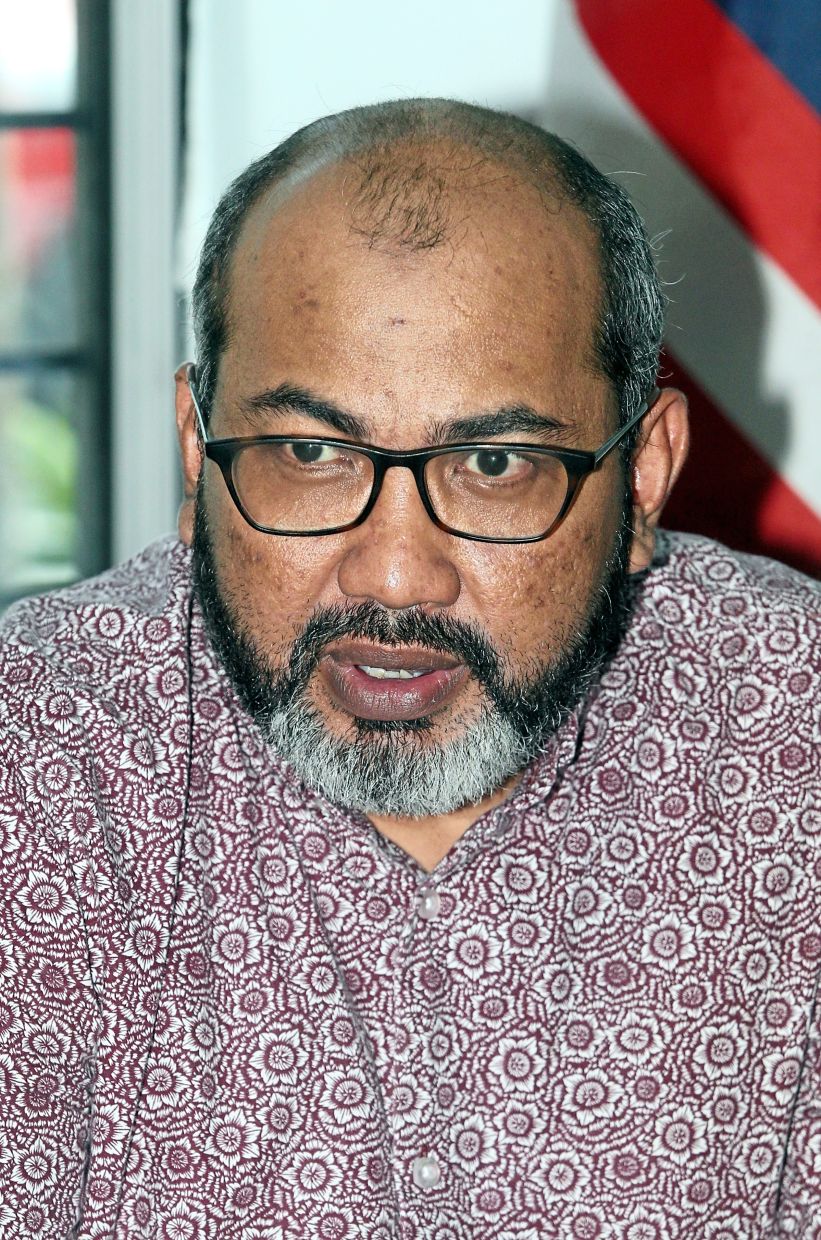 Gulam Muszaffar says traders have to be strict or risk being fined or ordered to close.

“It did take some time for traders and customers to get used to the new SOP after they were allowed to reopen under Phase Two of the National Recovery Plan.

“We have to be strict about this or risk being fined or ordered to close,” he said.

Initial challenges included figuring out the best ways to manage crowds and ensuring they did not exceed the allocated capacity for trading lots.

“Organisers are careful in ensuring crowd control by using a numbering system.

“As an example, if the particular location has 50 traders, only 150 visitors are allowed at any one time,” he said.

He said traders were also glad that their operating hours had been extended and could now open until 10pm.

“This will allow more people to visit the market, which means more business for traders,” he added.

The association — which represents some 9,000 night market traders in Kuala Lumpur — had urged the authorities to allow night markets to resume operations as many of its members had no other source of income.

“Some traders had to venture into other types of business as they could not survive otherwise.

“Hopefully, there will be no further disruptions to the operations,” said Gulam Muszaffar. 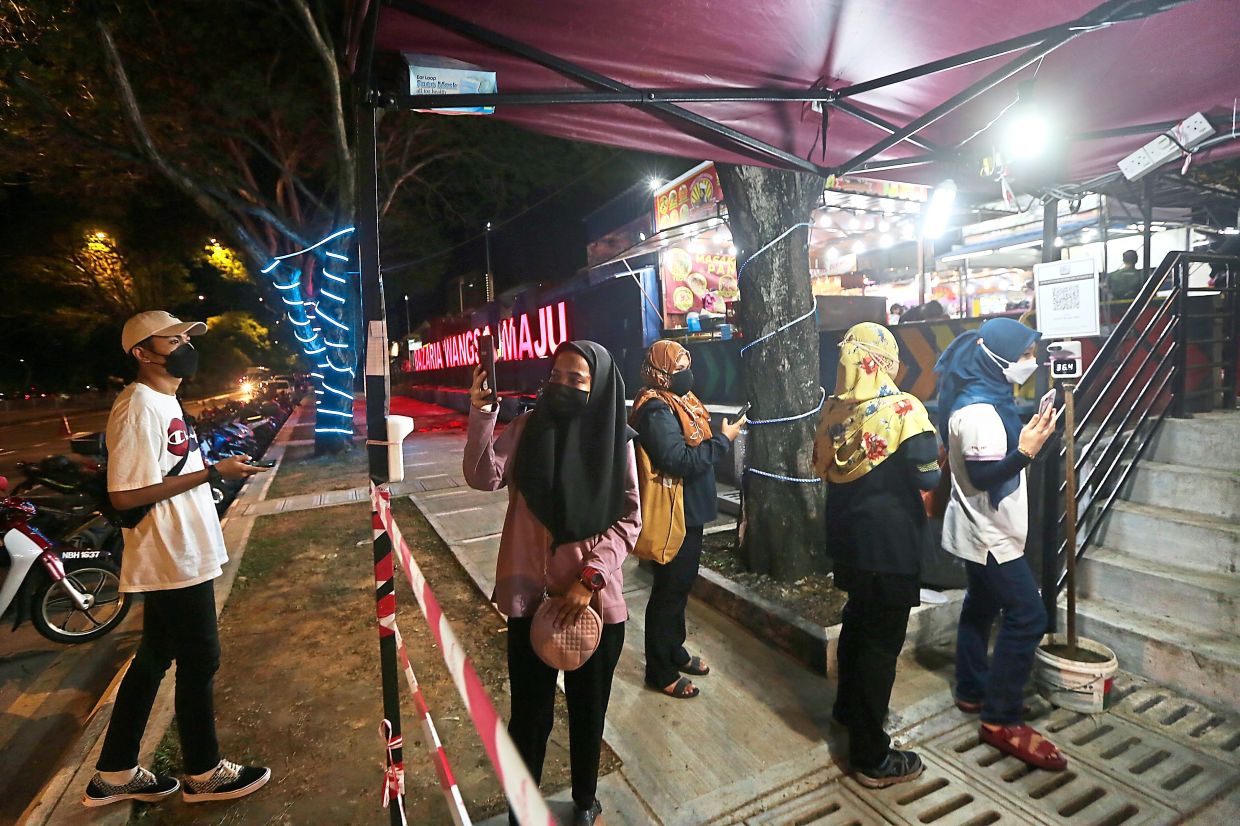 Visitors to Bazaria Wangsa Maju checking in via the MySejahtera app.

Last month, DBKL allowed all categories of trade to reopen for business at open-air morning markets, night markets and bazaars.

The updated SOP also stated that licence holders and their workers were not required to be fully vaccinated to operate at the markets.

However, visitors must be fully vaccinated and children under 12 years old are not allowed to enter the markets.

At the night market in Taman Connaught, Cheras, visitors were seen frequenting the many food stalls despite the heavy rain one evening. Even in the rain, shoppers at the Taman Connaught night market are practising physical distancing while queuing to buy food.

A vegetable seller, only known as Tan, said business was initially slow when they reopened but had improved the past several weeks.

“Of course the weather plays a big role as no one would want to go to the market when it rains.

“In terms of following the SOP, it is not difficult as we have become used to it over the past year.

“This is the new way of life and we have to adapt,” he said. Customers are slowly starting to visit Bazaria Wangsa Maju in Setapak since it was allowed to reopen.

“It has been a while since I am able to visit the market. That is my go-to stall,” he said.

Although concerns over exposure to Covid-19 still lingered, he felt visiting the night market was safe as it was not overcrowded.

“The organisers limit the number of people into the area and even the traders will advise customers to maintain their distance.

“This is similar to going to the supermarket and dining out,” he added.

Another visitor, Jeremiah Nathan, 25, said he enjoyed visiting the night market to try out the variety of food.

“It is not like a restaurant where there is usually only one type of cuisine and the variety of dishes is limited.

“Here, I can have fried kuey teow for dinner, apam balik as a snack and finish off the meal with some kuih. All for a reasonable price,” he added. 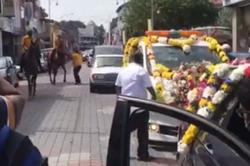 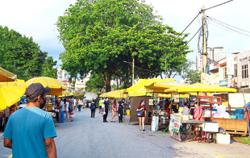