Some 50 residents joined in the Zumba and martial art dance programme by MBSJ at Taman Tasik Sri Serdang to celebrate National Sports Day.

PPj vice-president Nik Shukri Nik Soh said it had been some time since activities were seen at the lake.

“We decided to focus on water sports, namely canoeing and longboat.

“To keep the crowd small, we only allowed three single canoes, 12 double canoes and two longboats to be in the water at a time,” he said.

Nik Shukri said PPj did not want to miss out on the celebration. 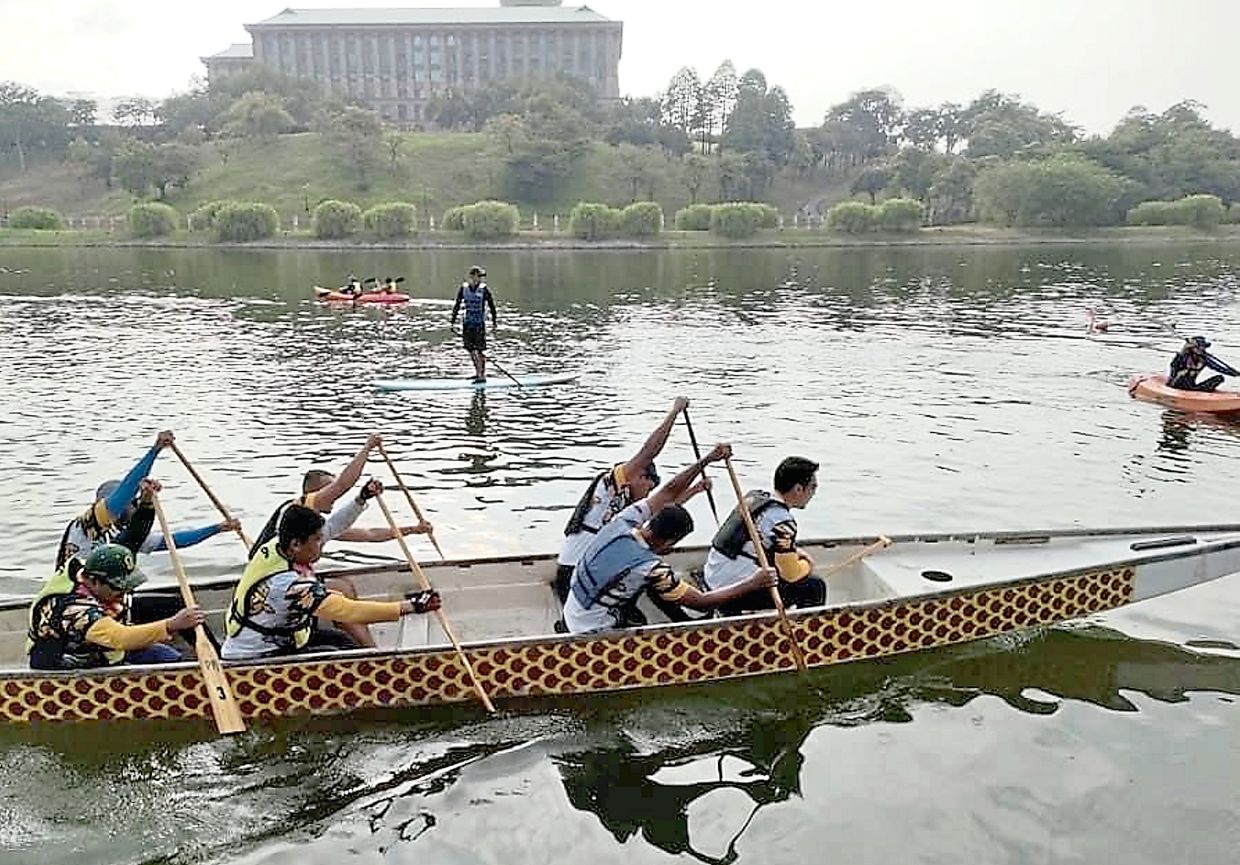 “We want to be in line with the Federal Territories Ministry’s aim to have the city filled with events and optimise usage of the 650ha Putrajaya Lake to spur water sports activities in the country and among city dwellers,” he said.

He added that there were also activities at other places such as public parks and neighbourhood complexes organised by various agencies and the community.

“To add to the carnival-like feel, there were food and drink stalls.

“There was also a farmer’s market selling a variety of vegetables,” he said.

About 50 fully vaccinated residents from nearby areas joined the two-hour dance session that started at 8am.

To add excitement, there were also best dressed and dance challenges. 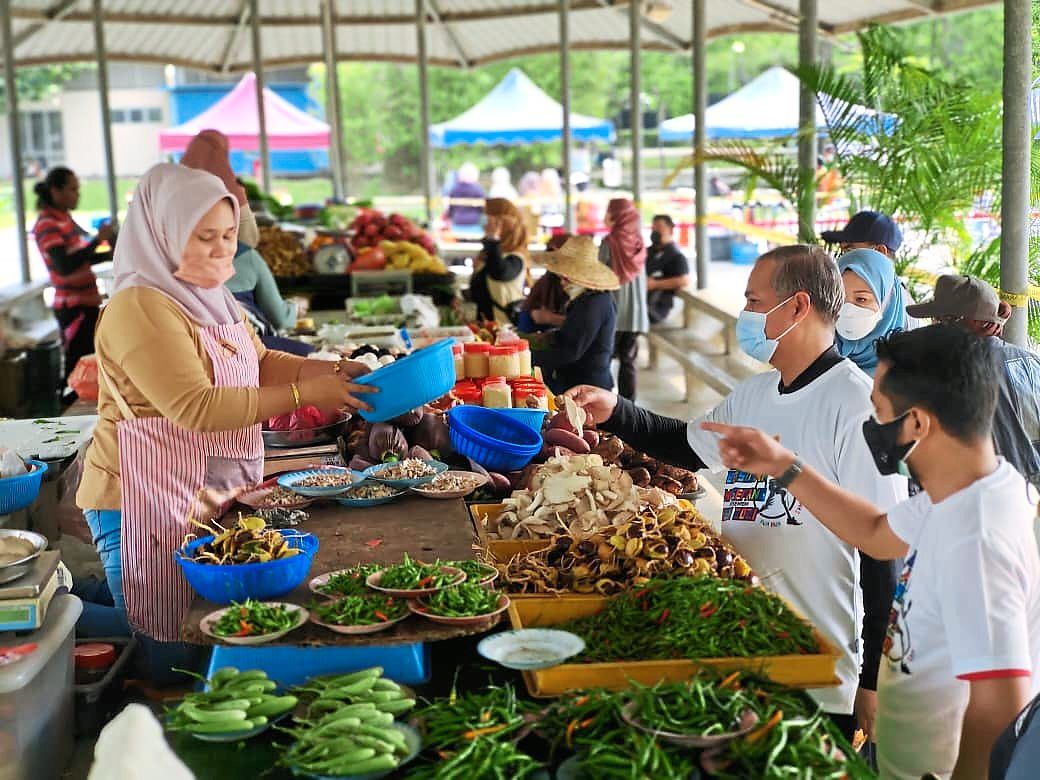 Abd Hamid (second from right) visiting the farmer’s market in Taman Tasik Cyberjaya, which was set up in conjunction with MPSepang’s National Sports Day celebration.

About 30 people trekked up the hill and exercised together.

Petaling Jaya City Council’s (MBPJ) Amalgamated National Union of Local Authorities Employees (Anulae) organised a 3km virtual run, which was not only open to staff and family members but also the public.

On the MBPJ Anulae Facebook page, it was stated that participants must complete a walk or run for 3km and submit evidence by Oct 31, to receive a certificate.

Application was free but had since been closed for entries.