Tee’s tale of dailies and deliveries

Tee who has been running his news agency for over two decades, has no plans to retire.

WHILE others are still asleep in the wee hours of the morning, Tee Seng Howa is up and making sure that newspapers are delivered by the crack of dawn to Senai, Skudai and Kulai neighbourhoods in Johor.

It’s work that the former contractor has been doing for more than two decades, after taking over the business from a friend who did not want to put up with the unearthly hours.

“I thought that the newspaper distribution business would allow me more time with my family and to pursue other hobbies, but it was totally the opposite of that.

“I had to initially make the (delivery) rounds on my own each morning and there was no break.

“I worked all year round even when I was unwell, and missed many special events like family weddings and gatherings.

“My only days off were when print media companies shut down for Hari Raya, Chinese New Year, Deepavali and Christmas so there were no newspapers to deliver, ” said 61-year-old Tee, who lives in Kulai. 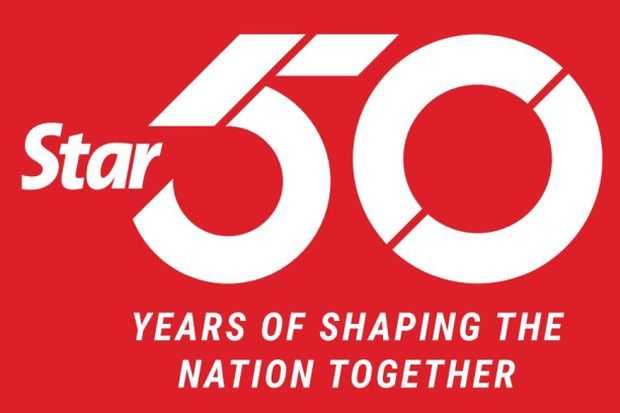 Over the years, the Yong Peng native has grown his company, called “Ku Lais Newspaper Agency”, and today he has 10 employees and 200 vendors under him delivering English, Chinese, Malay and Tamil language dailies.

He also relies on wife Chan Pee Jin, 61, whom he describes as his pillar, to handle the accounts.

Tee, who is Johor Baru Newspaper Vendors Association president, believes that even with social media, newspapers in any language have a role to play in improving writing, verbal and communication skills as well as enriching knowledge.

“Reading the newspaper should be a daily routine for all, especially children, ” said the father of two.

While his son and daughter have carved their own career paths and are independent, Tee has no plans to retire.

“I will carry on with my business unless my health does not permit me, ” he said.

For now, the fitness buff is happy to work, spend time with family and friends and continue exercising. 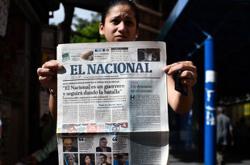 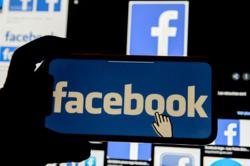