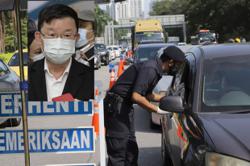 He said the Federal Government should listen to the pleas of parents by releasing the list of schools.

He added that failure to reveal the names of the affected schools would lead to all sorts of speculation.

“We support the parents’ request.

“They are naturally concerned about the safety of their children and want the authorities to name the kindergartens, schools and tuition centres so that they can act accordingly.

“We urge the Health Ministry to consider the parents’ request, ” he said during a press conference at Komtar.

Chow was commenting on the need for education institutions to be closed following active Covid-19 cases being reported in some schools in Penang.

It was reported that the latest school to be closed was SMK Methodist in Nibong Tebal.

Chow said some educational institutions had been ordered to close, with some holding only selected classes.

However, he said none of the 10 active Covid-19 clusters in the state involved education institutions although there were schools with active cases.

“Nine of the clusters are from the manufacturing sector.

“So far, Penang has been recording double digits of cases which is a good thing.

“We hope the number of cases will continue to go down, ” he said. 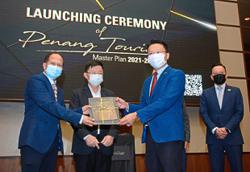