Jagdeep (middle) checking the progress of the upgrading work at Wadda Gudwara Sahib in George Town. With him are Dr Jenkins (right) and his mother Gurmit Kaur. — ZHAFARAN NASIB/The Star

A SIKH museum should be built in Penang to commemorate the contributions of the community in the state and Malaysia, said Jagdeep Singh Deo.

The local government committee chairman said the museum would be the first of its kind in Malaysia, preserving the history of the community which used to be the mainstay of the army.

“The community is small but strong.

“The Sikhs were among the first to arrive in Fort Cornwallis and they have a prayer room for Sikhs there.

“I’ll pursue further this new agenda to have a Sikh museum, ” he said before giving an update on the restoration work of Wadda Gurdwara Sahib in Jalan Gurdwara, George Town.

Jagdeep said the restoration cost had increased to over RM5mil from the initial estimate of RM3.5mil. 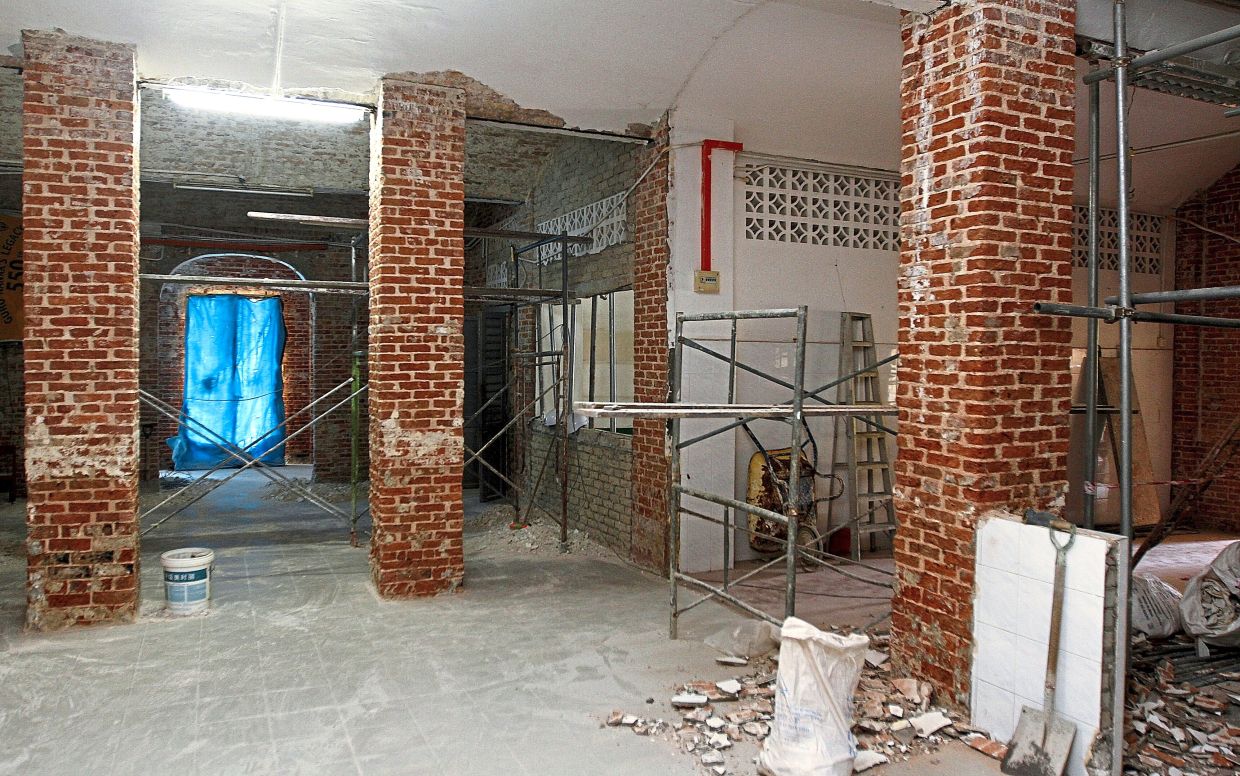 “During the process, we found many unexpected problems which required additional costs.

“We hope to restore the 118-year-old gurdwara to its original glory.

“As the gurdwara is classified as a Category One heritage building, we have to follow certain guidelines, ” he said.

The gurdwara is one of the oldest Sikh temples in South-East Asia.

The restoration work was delayed due to the pandemic and an increase in material cost.

“We will not rush through the project as we want to ensure the quality is not compromised, ” he said.

Jagdeep added that an application for the gurdwara to be gazetted as a national heritage building was submitted several years ago but no decision had been made so far. 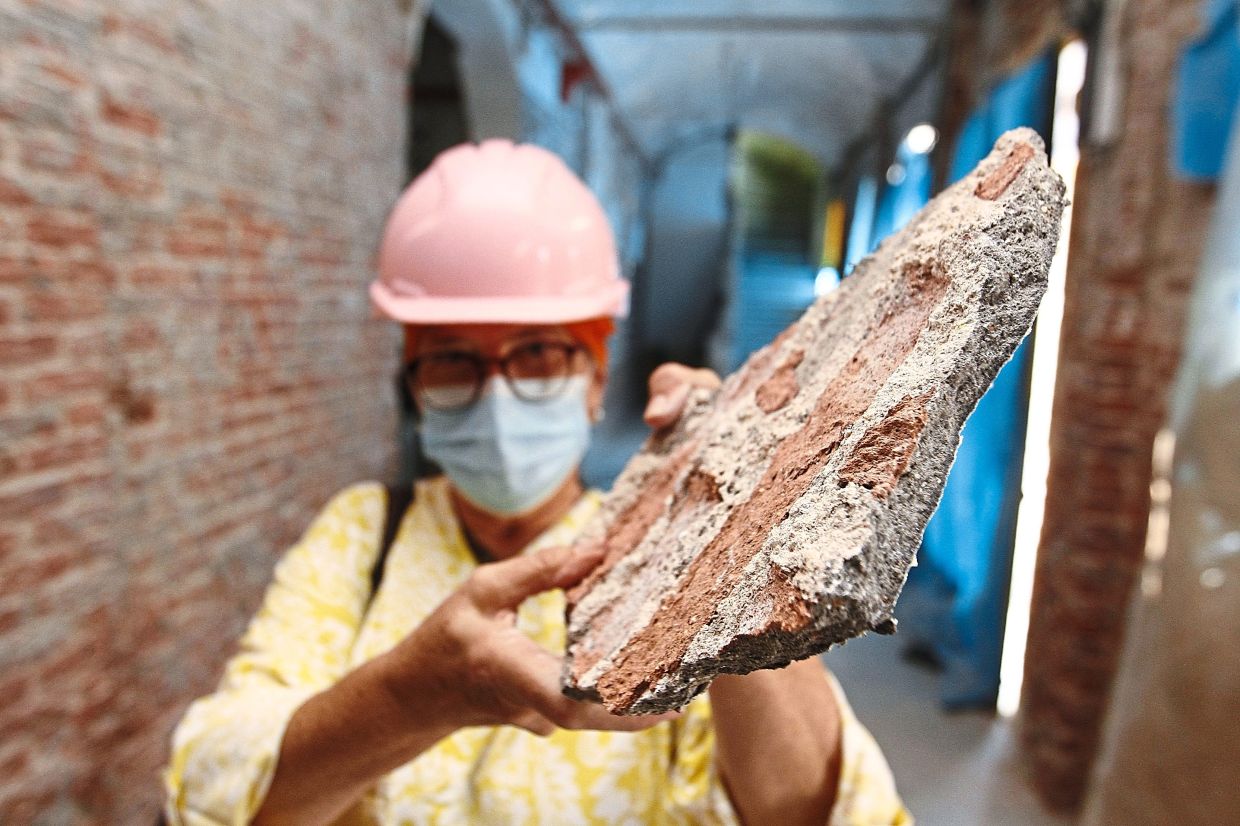 Meanwhile, gurdwara conservation and restoration committee chairman Datuk Mahinder Singh Dulku is confident that the project will go on smoothly.

“We are currently at phase 3 and are moving into the building.

“We found that the original building was close to zero carbon, which was well ahead of time.

“By looking through the old receipts and cash vouchers, we found that there was actually a dome at the building, ” said Dr Jenkins.

Also at the gurdwara were gurdwara conservation and restoration secretary Datuk Malkit Singh and Jagdeep’s mother Datin Seri Gurmit Kaur, who is the patron of the gurdwara. 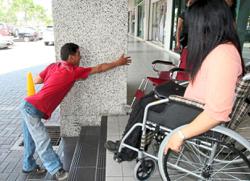