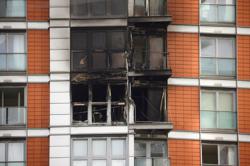 Navy chief engineer Rear Admiral Datuk Mohd Shaiful Adli Chung Abdullah said an engineering directive was issued last year whereby ship parts like shaft, stabiliser or high-powered motors were to use this method for maintenance as its end result was found to be more reliable.

“Having conducted a cost-benefit analysis, we found that maintenance work using laser cladding gives us a better return on investment.“The laser cladding method allows parts to be long-lasting, have less downtime and less defect. That’s what we want, ” he said when met after a working visit to Tai Chong Marine Engineering Sdn Bhd factory in Menglembu, Ipoh, to inspect the repair work conducted on a naval ship shaft using its laser cladding machine.

“The conventional method like weldment or white metal spraying is comparatively lower in cost, but it is not reliable for the long term.

“We believe this technology not only fulfils our need but can also support the needs of the country’s heavy industry like in oil and gas, energy and transportation.

“Tai Chong Marine is the first company in Malaysia and second company in South-East Asia to have this laser cladding machine, ” he added.

Laser cladding technology involves the coating of metal onto the surface of a part using laser as a heat source.

The process produces a strong metallurgical bond for enhanced corrosion and wear resistance.

Tai Chong Marine Engineering managing director Eric Chan said the average time frame to complete the cladding process on a ship component could take between one and two weeks.

“It also depends on the size of the part.“For example, it takes up to about three hours to finish one layer (of the cladding) on a 280mm-long part of a shaft, ” he said, adding that the cladding usually needed about four layers.

“As for the conventional method that involves welding, it could take twice the amount of time as there are other processes involved like treatment, ” he pointed out.

Chan said his company, which was set up in 2009, had imported the machine from Germany in February this year.

“When we purchased the machine, we thought it was just for one application.

“As we study it further, it can also do other things like welding, hardening and glazing, ” he noted.

“We are still new to this technology and hopefully in two to five years’ time, we will have a wider scope for its usage.

“With more research and development, the machine can also be used for 3D printing of minor parts or for drilling in the oil and gas industry, ” he added. 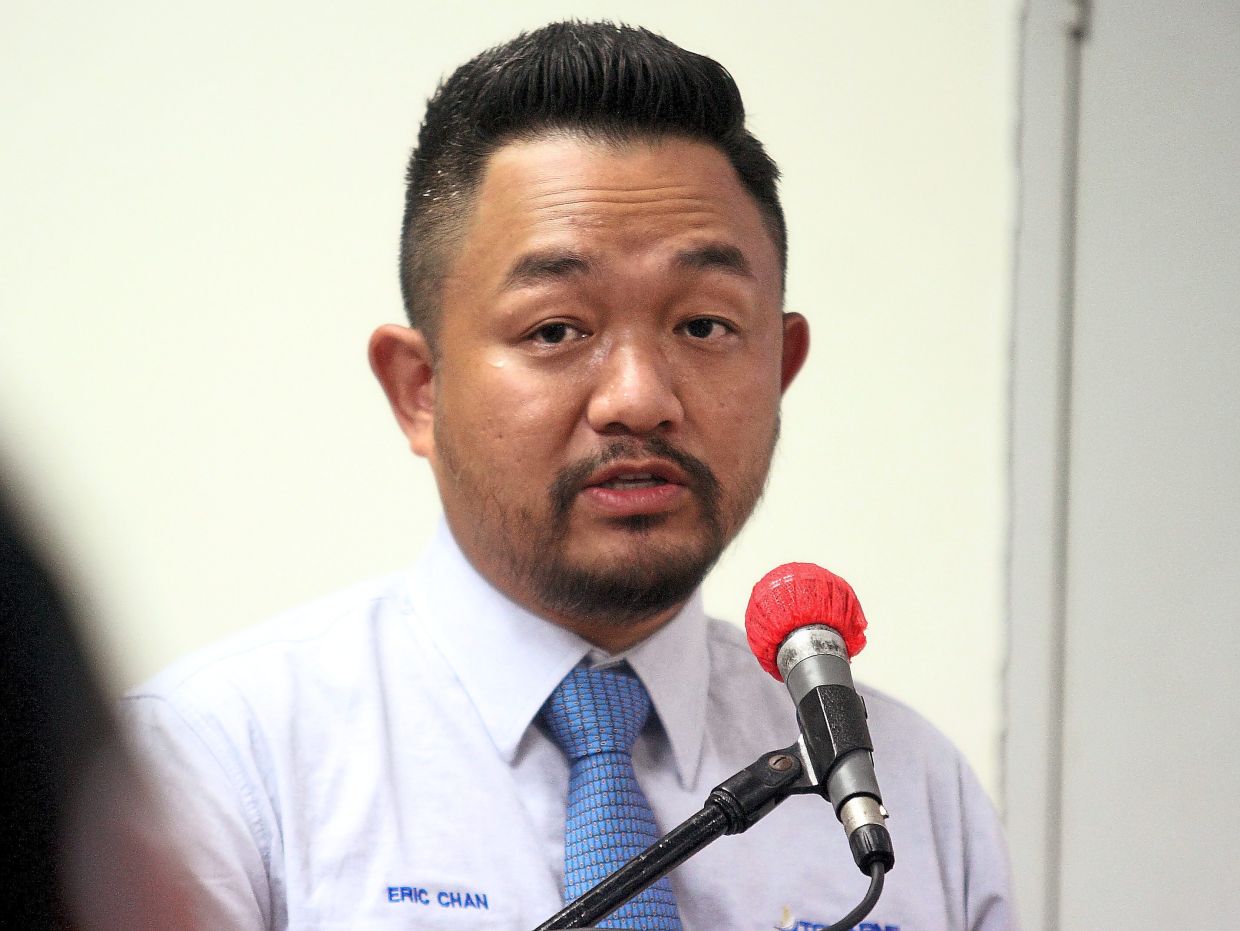 Chan says in two to five years’ time, the company will have a wider scope for the machine’s usage.

Chan (right) with Rear Admiral Mohd Shaiful, who is signing a plaque. 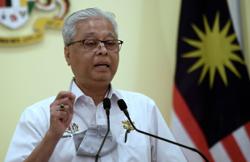