‘Do not let your guard down’

EVEN as dengue cases are on the decline in Selangor since January, the authorities say residents should not take things for granted.

This is because the danger posed by Aedes mosquitoes still lurks and cases can escalate suddenly.

On a weekly average, Selangor recorded 357 dengue cases from Jan 1 to Feb 13.

No deaths were reported in the first six weeks.

In total. Selangor had 2,144 confirmed dengue cases as of last Saturday, a significant drop compared to the same period last year, when the state recorded 11,338 cases.

In Selangor, Petaling, Hulu Langat and Gombak districts had the highest number of cases.

Petaling has recorded 679 cases while Hulu Langat and Gombak have 571 and 400, respectively. 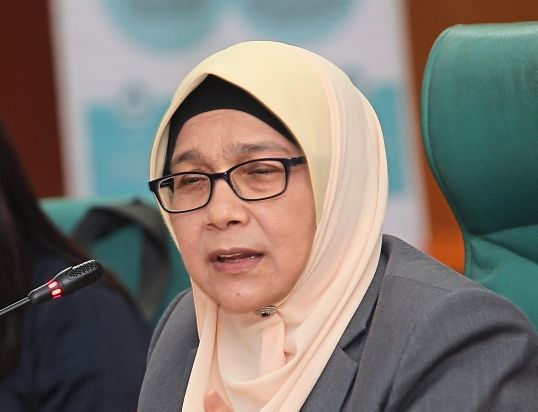 “People must not be complacent and should continue to take the necessary precautions, ” she said.

Glad that the cases were reducing, Dr Siti Mariah attributed it to the movement control order.

“Most people are indoors, they do not go to work or school, ” she said, adding that people tend to keep their houses and surroundings clean when confined at home.

The Health Ministry has identified 11 hotspots in Selangor. They are:

Azmi Muji said the Klang district saw a drastic 86.5% drop with 298 cases, compared to the same period last year when it recorded 2,203 cases.

“Our councillors have been told to engage with residents in neighbourhoods to rid their surroundings of junk and containers that could become mosquito breeding sites, ” he added.