Mahendran said untended potted plants on roadsides will be removed by MPK.

KLANG councillors in charge of Sentosa and Pandamaran want to educate residents to bring down the number of dengue cases.

Sentosa recorded 69 dengue cases until Feb 13 this year, while Pandamaran had 62 cases.

M. Mahendran and M. Prabu, who are councillors in charge of Sentosa, said Klang Municipal Council (MPK) was going all out to push its anti-dengue campaign by getting residents to stop indiscriminate littering and rubbish dumping.

These practices are among the factors that have contributed to dengue cases in Sentosa.

“We also find that people have neglected green spaces outside their homes.

“Potted plants and plastic containers used for planting are untended and overgrown, turning them into ideal spots for Aedes mosquitoes to breed, ” said Prabu.

“MPK plans to issue notices to neighbourhoods in Sentosa to remove potted plants on public roads and residential parks. 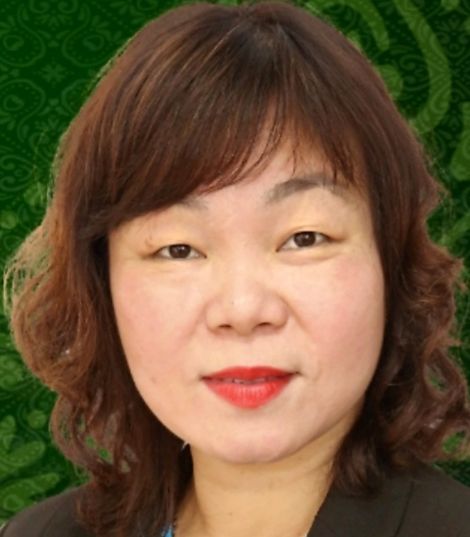 Chia asks residents to spend 10 minutes a week to ensure empty containers are cleared of any stagnant water.

“If people fail to clean up the area, the council will remove the pots, ” he said.

Prabu added that people must be continuously vigilant as dengue cases may spike.

“We are now experiencing warmer temperatures, and the moderate rain can spur Aedes mosquito breeding and hatching in clear rainwater collected on leaves and in empty containers outside homes, ” he said.

Mahendran said he would team up with residents to hold gotong- royong activities at dengue hotspots. 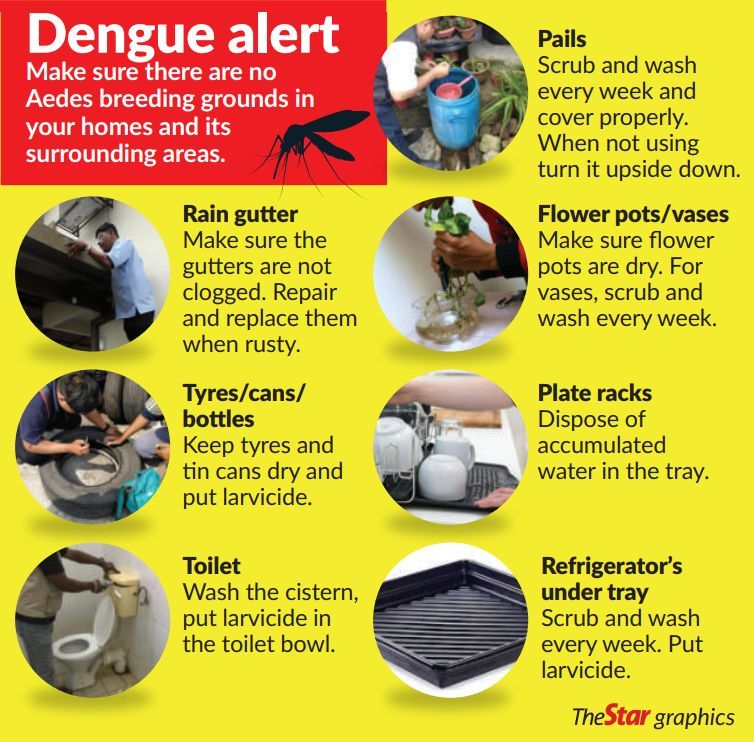 “People must clean inside their homes as well as their surroundings. We want them to spend 10 minutes a week to ensure empty containers are cleared of any stagnant water.

“Most of the time, Aedes mosquitoes breed in discarded or unwanted items left lying about, ” she poined out.

Chia urged residents to be committed to the fight against dengue.

“Most of the time, it is the people’s indifference that hampers our efforts. 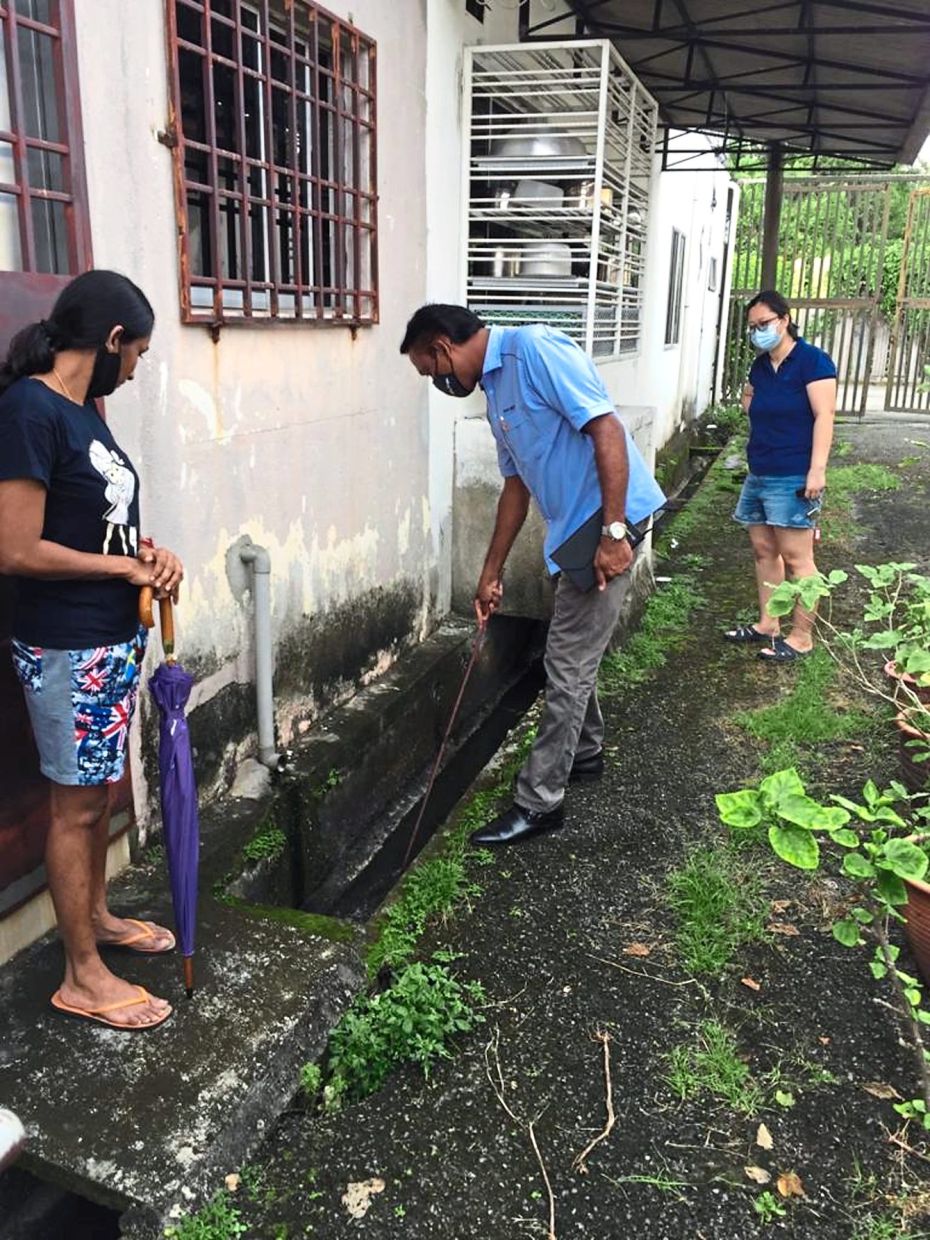 “There have been instances where health officers conducting checks for larvae have had the door shut in their faces or not allowed to fog premises where dengue cases were reported, ” she said.

Klang district has had 298 cases from January to Feb 13 this year.

There were 2,203 cases and no deaths recorded in the corresponding period last year.

‘Do not let your guard down’