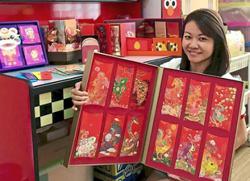 THE shop’s quiet facade belies the frantic pace of production within, as workers attend to the machines and sort out customers’ products to ensure orders are met on time.

As the Chinese New Year season draws near, the staff at APP Prints Sdn Bhd have been busy printing red packets that will be distributed by corporations and retailers to their clients and customers.

APP Prints is a printer in Seri Kembangan that one of its founding partners, SM Lee, describes as a company that “stamps and makes ang pow”.

Also known as hong bao, the red packets are given as a token of good wishes during auspicious occasions such as Chinese New Year celebrations and weddings.

The colour red is regarded as a symbol of luck, life and happiness. 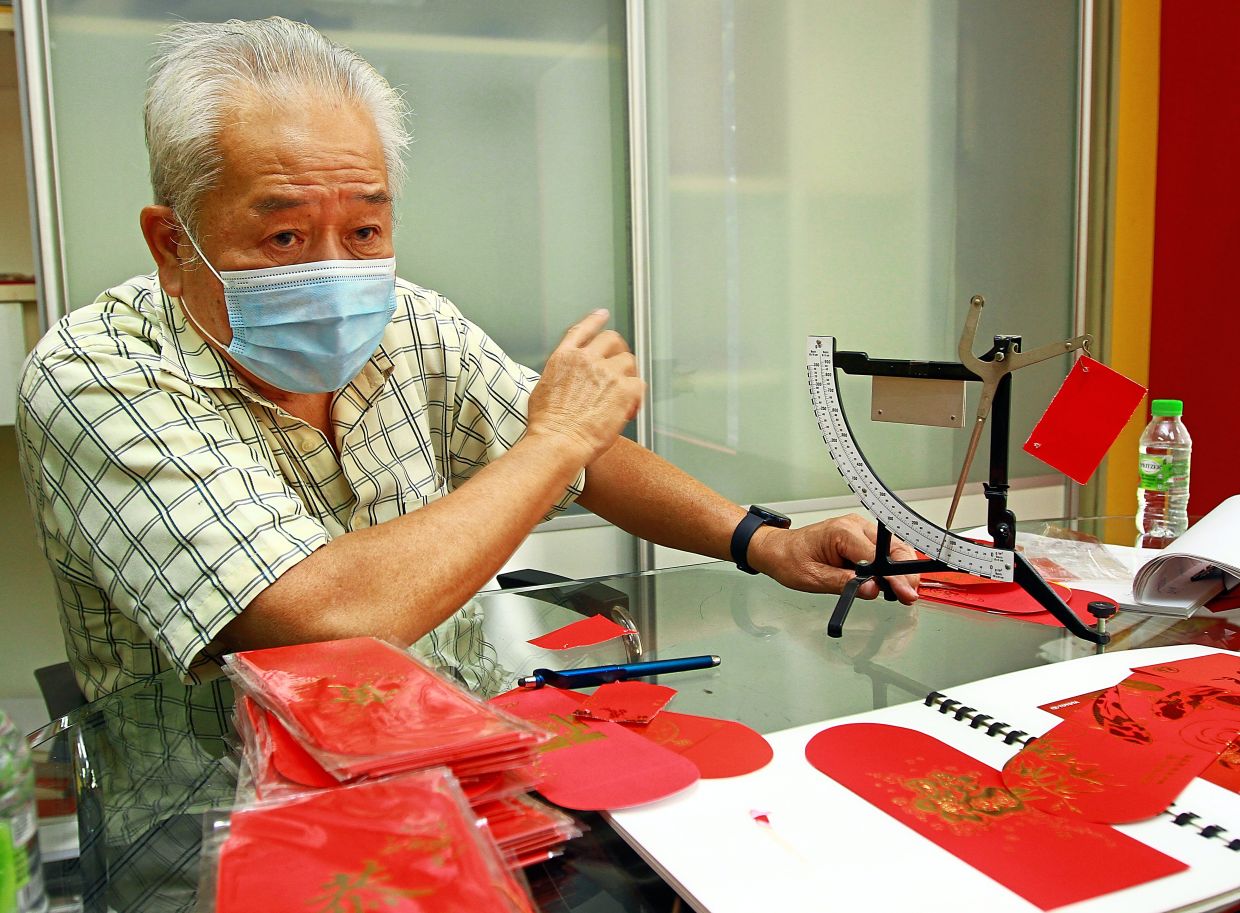 The machines can churn out around one million pieces of ang pow per day.

“About 90% of the processes required to produce ang pow packets are done in-house.

“Because only a small percentage of customers will ask for it, I farm out requests for spot UV printing, velvet lamination and laser cuts to other printers, ” said Lee, in his 60s.

“As for envelope shapes, they come in either pocket (vertical) or wallet (horizontal) format.

“Red packets were self-adhesive decades ago but those aren’t favoured now as the glue loses its stickiness after some time.

“These days the ang pow is sealed with a slit or folded close.”

As for types of paper used, Lee said common ones included wood-free, fancy, art (glossy) and felt, with 120g being the ideal weight.

While APP Prints usually produces ang pow in red colour on white paper, Lee said it was also able to do other single-colour printing or four-colour printing that would result in a more colourful effect.

“Our busiest period is usually a couple of months before Chinese New Year, followed by Hari Raya Aidilfitri, then Deepavali, ” said Lee, who has been in the business of printing money packets for more than 40 years.

“At our peak in the early 2010s, we printed more than 100 million money packets for the three major festivals.

“With the reduced orders from banks and the corporate sector, we will not see this volume again.”

Lee said it would typically takes two weeks to complete one order, from the design to packing stage.

“Customers can choose one of our in-house designs or provide their own.

“I prefer the classic red packets with designs such as flowers, fu (prosperity) character and lanterns.

“These designs are everlasting and the ang pow can be used for other occasions.

“Those with zodiac animals can only be given out for that particular year.

“The colourful ones are just not as elegant, compared to the classics.”

Lee said APP Prints, which has been in business for over 30 years, did not set a minimum order for ang pow packets.

“But it does advise customers to expect a reasonable deadline, particularly during the peak period.

“After a customer has decided on a design and budget for their order, I will print a few samples so they can better understand that ‘what they see is what they get’.

“It is only when I get an agreement in writing on which sample they like that I will proceed to print in bulk.”

Lee welcomes custom designs as the company’s motto is “you design, we print”.

He also welcomes competition, as that is how designs and trends improve.

“I started this business because I got the idea that the same machine used to make packaging materials for traditional medicinal products could also be used for making ang pow.

“For example, red packets in the 90s were self-adhesive and printed on art paper in small envelopes.

“These days, ang pow packets come in a variety of paper types and have either pocket or wallet designs.”

During non-festive seasons, APP Prints runs other printing and stamping orders or uses the time to service their machines.

Lee acknowledged that there had been a significant drop in orders this year due to Covid-19.

One unusual design even carried the message “keep your mask safe here”.

He believes that e-ang pow or e-wallets used for gifting money will not have a huge impact, as the tradition of using physical red packets will continue.

“The recipient will be able to associate it with a particular sender when they see and touch the paper.

“With e-ang pow, the recipient will quickly forget who the sender is, ” Lee added. 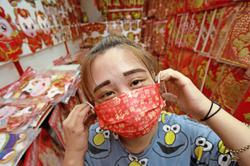 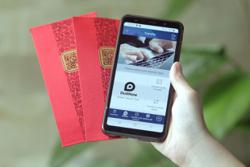