Selangor launched its public transport development road map almost five years ago and yet, most of the proposals that would help improve connectivity within the Klang Valley have not been set in motion.

While the state government is keen to improve the sustainability of transport systems as envisioned by the Selangor Public Transport Master Plan, it needs private sector investment as well as help from the Federal Government.

State local government, public transport and new village development committee chairman Ng Sze Han told StarMetro that the transport master plan was a reference for the state and Federal Government as well as other agencies and local authorities when planning.

“At the moment, the ratio is still 40:60 in favour of private transport. We want to reverse this, ” he said.

RM62bil price tag Ng said it would cost some RM62bil to carry out the proposed public transport projects in the master plan.

It would not be feasible for the state to undertake the entire cost of funding these projects, Ng said, adding that the master plan had been submitted for inclusion in the 12th Malaysia Plan, 2021-2025.

“We carried out studies to determine current and potential catchment areas as well as future developments.

“This does not mean that the alignment or routes are fixed as we may need to adjust when the time comes, ” he explained.

Some of the proposed rail lines include the BRT Sunway extension as well as KTM freight lines.

“Out of the 12 proposed rail lines, we believe the cheapest and easiest project to execute is extending the BRT Sunway line from USJ7 to Puchong.

“This would provide a bigger catchment area for commuters and make the line more viable, ” Ng said, adding that it would ensure faster connection between Puchong, Subang and Sunway.

While adoption of public transportation has gained traction over the past few years, Ng pointed out that there were still many single occupancy vehicles on the road.

“Many people still rely on private vehicles to commute to and from work and have a negative perception of public transportation.

“Generally, many people think that public transportation such as buses are inconvenient, unreliable and not user-friendly.

“We want to change this perception with the Smart Selangor free buses, ” he said.

Since it was launched in 2015, the community buses have been introduced in all 12 state local authorities.

There are currently 142 buses plying 43 routes with a total

ridership of 51.7 million passengers as of Aug 31.

Ng said while the buses were well-utilised, tweaks need to be done on existing routes.

“We are relooking some routes, especially in more rural areas for better connectivity.

“We are also thinking of changing to smaller buses in these areas as the roads are narrower.

“Also, the distance between each pick-up and drop-off point is far and the ridership is lower than in urban areas. But such a service is still needed.

“Smaller buses would also reduce the expenditure of maintaining the service, ” he said.

The total cost of running the free bus service is estimated to be RM50mil per year and is borne by the state and local councils.

However, solving the first mile/last mile commute to and from public transport hubs remains a challenge.

Lack of parking space at train stations, unsafe pathways and long distances are among the many reasons for limited use of trains and buses.

In acknowledging the problem, Ng said there was no ‘one-size-fits-all solution’.

“In some countries like Thailand and India, the first mile/last mile is provided by tuk-tuk and rickshaws.

“But this is not suitable for Malaysia.

“Ride sharing has helped in some ways but can be inaccessible to many due to the high cost, ” he explained.

pre-book small vehicles such as vans to ferry them to transport hubs.

“There are limited options when it comes to connecting commuters directly from their homes or workplace to the train station, for example.

“But these vans may be the answer as they can request a trip specific to their origin and destination and even pre-book the service, ” he said. 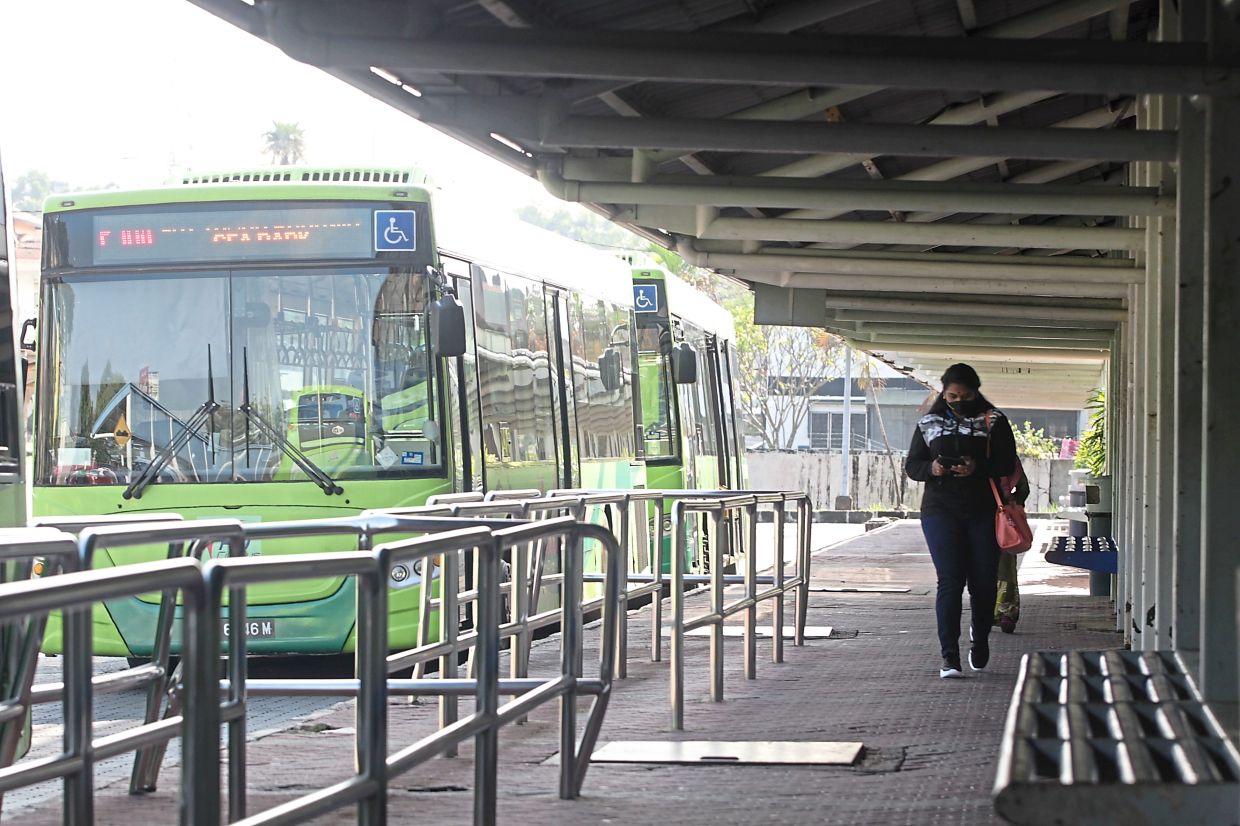 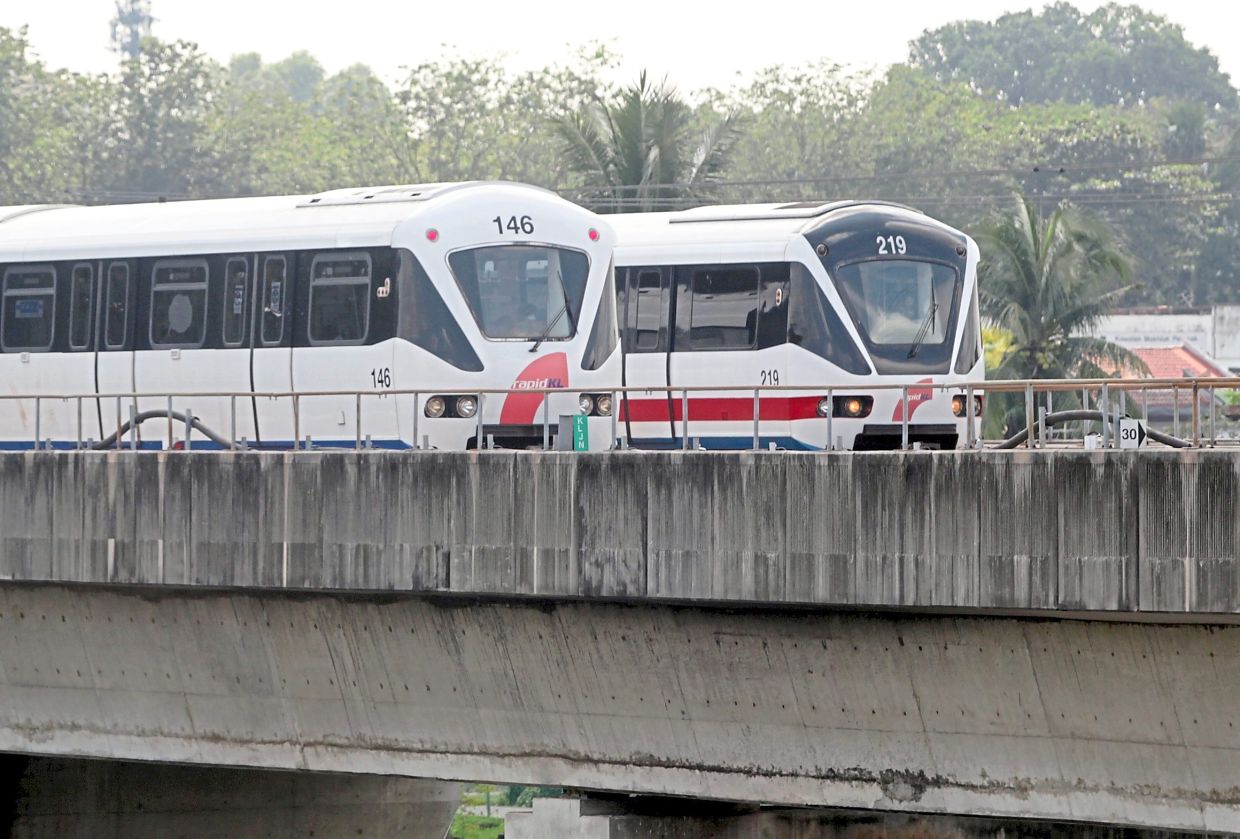 Ng is proposing that vans be used to ferry people from their homes to transport hubs.

Stakeholders say that covered walkways from transport hubs like the LRT Kelana Jaya station to commercial areas are key to encouraging more people to leave their vehicles at home. — Photos: ART CHEN/The Star

Selangor’s free community buses have achieved a ridership of almost 52 million since it was launched in 2015. 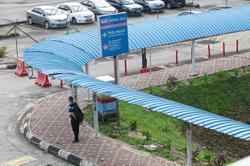 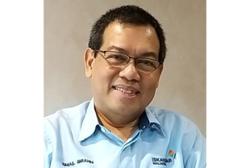