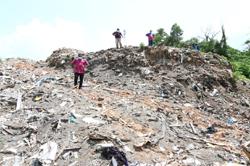 Open burning at an illegal dumpsite in Taman Bukit Kempas being monitored by firemen.

FOR years, residents of the Kempas area in Johor Baru were unaware of the illegal dumping of waste taking place behind their backyard.

Waste disposal contractors, construction companies and even a recycling company or two have been treating certain spots in the suburban housing estate as a dumping ground.

Instead of disposing the construction and recycled waste at the Seelong Sanitary Landfill, they found an easy way out by dumping the rubbish in Kempas.

Residents only knew of the existence of the illegal dumpsite in Taman Bukit Kempas in March 2019, when an open burning incident took place at the site.

Firefighters spent about three weeks to put out the smoke and chemical residues emitted from layers of inflammable waste dumped at the site.

The illegal dumpsite is located about 100m from houses in the Taman Bukit Kempas neighbourhood.

“We have been smelling foul odour in our areas for a couple of years but could not detect where it was coming from, ’’ said a resident who wished to be known only as Ghaffur.

The 66-year-old project consultant said residents were shocked when they saw the amount of rubbish piled up at the illegal dumpsite.

He said the garbage consisting of construction, electronics and recycled wastes were dumped into the 40m-deep ravine where a stream was flowing. 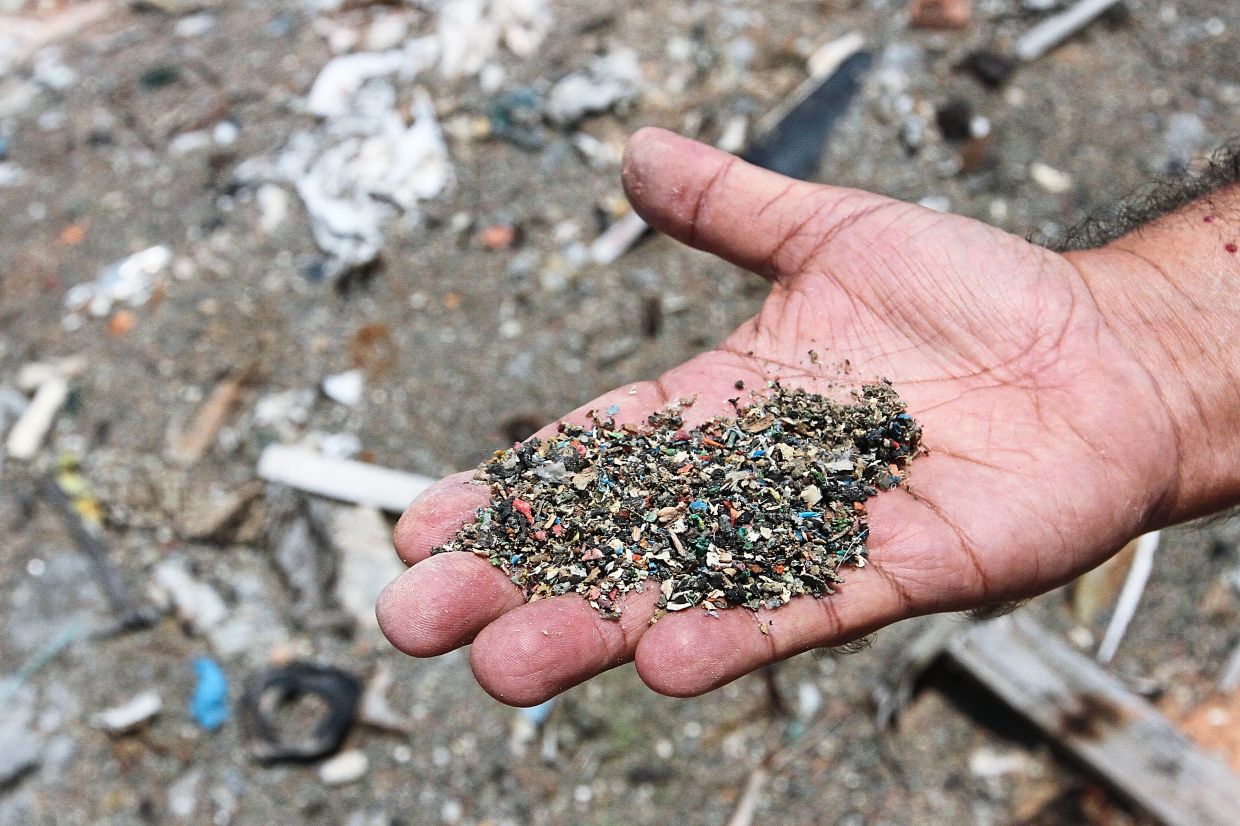 The dumped plastic waste that poses a threat to the environment. — Filepic

Another resident, Zulhazri said students at a nearby school complained of breathing difficulties and nausea because of the odour coming from the illegal dumpsites.

“The incident at the school happened months after a similar one in Pasir Gudang due to pollution at Sungai Kim Kim, ’’ he said.

The 60-year-old businessman said while the number of students affected was lower than Pasir Gudang, it was still worrying.

“We do not want the Sungai Kim Kim incident to take place in Kempas, ’’ said Zulhazri.

He said residents thought lorries plying the neighbourhood were transporting equipment for the ongoing Gemas-Johor Baru Electrified Double-Track project nearby.

“It was only later that we found out that these lorries were carrying construction waste to the illegal dumpsite, ’’ he said.

Kempas, he added, was a favourite place for irresponsible parties to dump their waste indiscriminately as the area was secluded and away from public view.

A retired civil servant, who declined to be identified, said many illegal factories operated in Kempas, mostly in isolated areas.

“We urge the relevant authorities to look into the matter and come down hard on the operators, ’’ he said.

The 70-year-old said the illegal dumpsite was cleared about a year ago after residents complained to the authorities.

“But it is back to square one now; irresponsible parties have started to dump their rubbish in the very same spot again, ’’ he said.