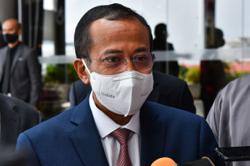 Faizah tending to the plants in her garden. — Bernama

Her determination and confidence in the project helped to expand it to other locations with less fertile soil.

Faizah said the planting of the Grade A Sakata chilli brought in RM16,000 in sales in May and it was expected to exceed RM23,000 this month.

She disclosed that the selection of the idle land was done in March.

“Since the land belongs to the Khairunnisa Association, we had to convince and get the consent of its members to carry out the project. 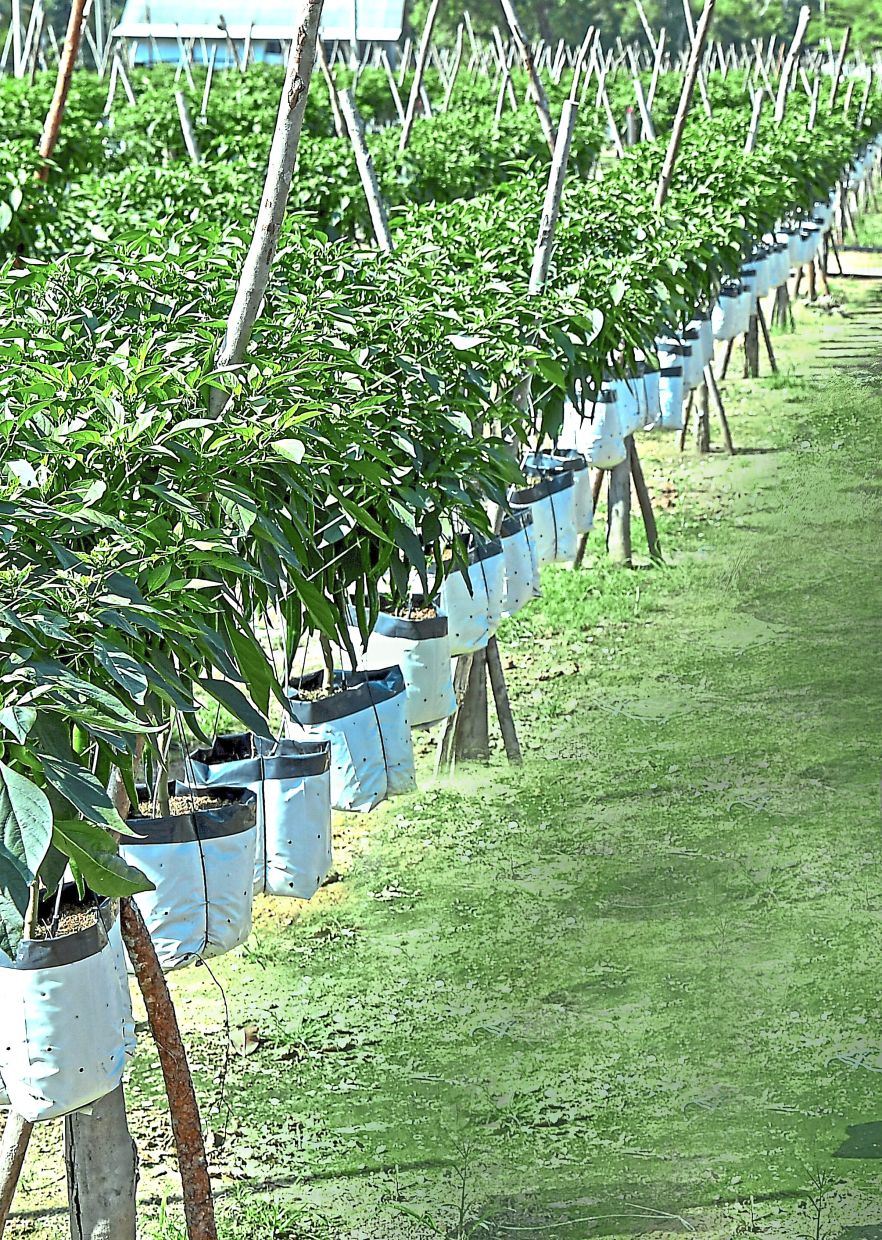 “Prior to that, I had obtained the views of the state Agriculture Department and discovered various farming methods in books and by watching YouTube, ” she said when met at the 1.5ha chilli farm.

Faizah said the farming project not only benefited members of the association but also surrounding residents.

The Khairunnisa Association comprises wives of elected representatives in Terengganu and Faizah is its chairman.

She said at the beginning, 560 chilli plants were planted inside pots that were hung in rows from poles to prevent them from being inundated during the monsoon, and connected to a special irrigation system.

“The Sakata chilli can be sold at a high price. Each pot can produce up to 5kg of chilli and the villagers will be able to work and earn some income during the harvest.

“Although it is seasonal, the project is having a good impact on the local community, ” she said.

Faizah said the fertigation method and farming in the city were not new to her, as she was used to carrying out farming on a small scale before her husband was appointed mentri besar.

To encourage others, she had started her own garden in her backyard.

“I have mustard greens, spinach, eggplant, and habareno pepper as well as rare plants like fig, strawberry, passion fruit and portulaca growing in my garden.

“People can benefit from the urban farming method and the cost is not much because some items, including seeds, are sold for as low as RM2, ” she said, adding that her garden was frequently visited by those who want to learn about farming.

“I hope this effort will be emulated, not only for the fresh produce which can be harvested any time but also to save costs, especially in these increasingly challenging times, ” said Faizah. — Bernama 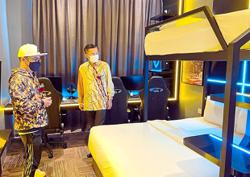