Another feather in artist’s cap 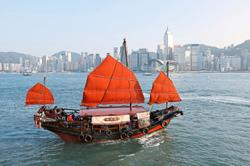 Protesters scuffle with police in Charlotte ahead of Republican convention

Yeow says he tries to capture the birds’ characteristics and movements in their natural surroundings. (Right)

THE impending release of Birds Of Malaysia: An Artist’s Love --- a book featuring original watercolour paintings by Yeow Teck Chai --- marks another feather in the cap for the former civil servant.

The hardcover book, showcasing some 130 prints of Yeow’s artworks, is intended to highlight the rich varieties of birds in Malaysia across diverse habitats such as highlands, lowlands, coasts and wetlands.

“I’ve had a fascination for birds since I was a young boy growing up in Kuantan. I spent a lot of time in the jungle catching, playing or rearing them as pets, besides imitating the calls of birds such as magpies and spotted doves.

“I tried to capture the birds’ colours and intricate patterns, characteristics and movements in their natural surroundings in my paintings, ” said Yeow, whose book features 120 local avian species.

While there are many books on birds of Malaysia, Yeow said they focus more on the technical aspects or studies on birds, while his book features birds as an art form. 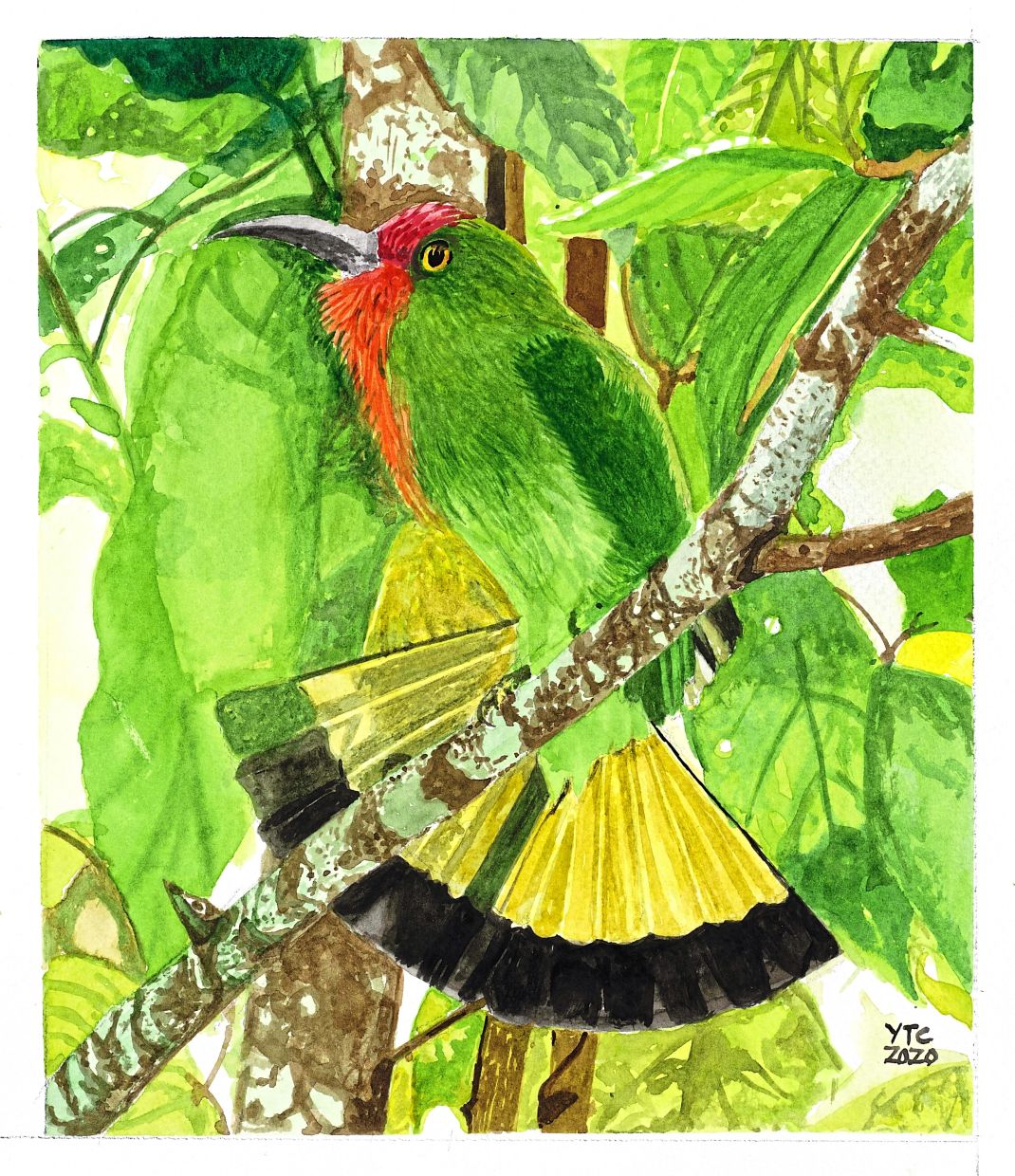 A watercolour painting of a red-bearded bee-eater by Yeow which is included in the artist’s book.

“Most of the photos that I based my paintings on were taken by my friends Dr Samuel Ong and Francis Chin who are birdwatchers and photographers.

“Their photographs go well with my paintings which are close-ups as well as wide shots of the animals in their environment.”

In the book’s introduction, Yeow expressed hope that a new generation of Malaysians could discover the splendour of local birds in their natural environment and thus appreciate the need to conserve and protect the ecosystem.

“My hope is that none of the bird species will become extinct or nearly extinct by the time my little granddaughter is old enough to appreciate this book, ” said the father of three and grandfather of one.

“2020 is a very personal year for me as I turn 70. As a token of gratitude for a life well-lived, I decided to take on another art project to raise funds for the less fortunate, hence this book.”

Similar to his first solo exhibition in 2018, Yeow said 80% of proceeds from the sale of Birds Of Malaysia would go to two charities that he had been supporting. Yeow says 80% of proceeds from the sale of ‘Birds Of Malaysia’ will go to Society for the Severely Mentally Handicapped and Malaysian SLE Association.

The beneficiaries are Society for the Severely Mentally Handicapped (SSMH), which provides rehabilitation for children with severe mental and physical disabilities, and Malaysian SLE Association (PSLEM), which provides counselling and financial help to people living with Systemic Lupus Erythematosus, an autoimmune disease.

“I personally know the people behind both these lesser-known organisations and they have been finding it difficult to raise funds especially during the Covid-19 pandemic, ” said Yeow, who donated nearly RM260,000 from his 2018 exhibition that included prints and notebooks with his artworks.

The self-taught artist said he had no formal training apart from art classes in school.

He rediscovered his love for painting after retiring from the Malaysian Investment Development Authority, where he had served for over 30 years.

Yeow said the movement control order was a blessing in disguise as it helped in the book’s production. “It gave me more time to focus on painting the birds. I wasn’t happy with some of the earlier paintings I did last year, so I worked on improving them, ” he said.

“My daughter Charlotte, who worked in Hong Kong, happened to be home at that time so I roped her in to do the writing and editing.”

Charlotte said her father had requested that the text be written from the view of an artist, so she incorporated some of Yeow’s personal anecdotes, childhood experiences and observations of the birds’ colours, strokes, feathers and other details in the book.

Priced at RM200 per copy, Birds Of Malaysia will be available from Nov 30.

The books can also be purchased online via https://bit.ly/3ntytpS

Delivery within peninsular Malaysia is free. Protesters scuffle with police in Charlotte ahead of Republican convention