Heart and Soul: Using his artistic talent to benefit others 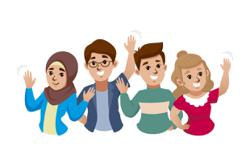 "Birds Of Malaysia: An Artist’s Love" features some 130 prints of Yeow Teck Chai’s artworks. It is intended to highlight the rich varieties of birds in Malaysia across diverse habitats such as highlands, lowlands, coasts and wetlands.

In his days as a happy-go-lucky youth, my friend Yeow Teck Chai was struck by the harmonious tweeting of birds emanating from the rainforests around Kuantan.

As his inquisitiveness intensified, he became so absorbed that he began to impersonate his feathered friends by answering them with different bird calls. His interest in birds kindled, he reared a few species, like the common myna, spotted doves and zebra doves, at his home.

Teck Chai’s love of birds did not diminish in the later years of his life. Instead, it blossomed when he entwined this passion with his talent for watercolour painting. Consequently, this steered him on a voyage to paint some bird species of Malaysia. Teck Chai gained his motivation to paint after seeing the portraits of wild birds by Dr Samuel Ong and Francis Chin.

Nowadays, a distinctive alarm bell awakens Teck Chai from his slumber – the incessant yelping of his fluffy friends outside the window of his home, as they greet the break of dawn.

Relating his love for birds, he says, “One can also dream that, through the stroke of a brush, a new generation of Malaysians can discover the magnificence of birds in our environment and the need to conserve and nurture our treasured ecosystem.”

Like anyone passionate about our ecosystem, this septuagenarian is concerned that the forests and jungles in our beloved country are no longer the same as the ones he once hiked in his youth. “Our carbon greenery is shrinking every year and our rich biodiversity is diminishing at an unbelievable pace.” 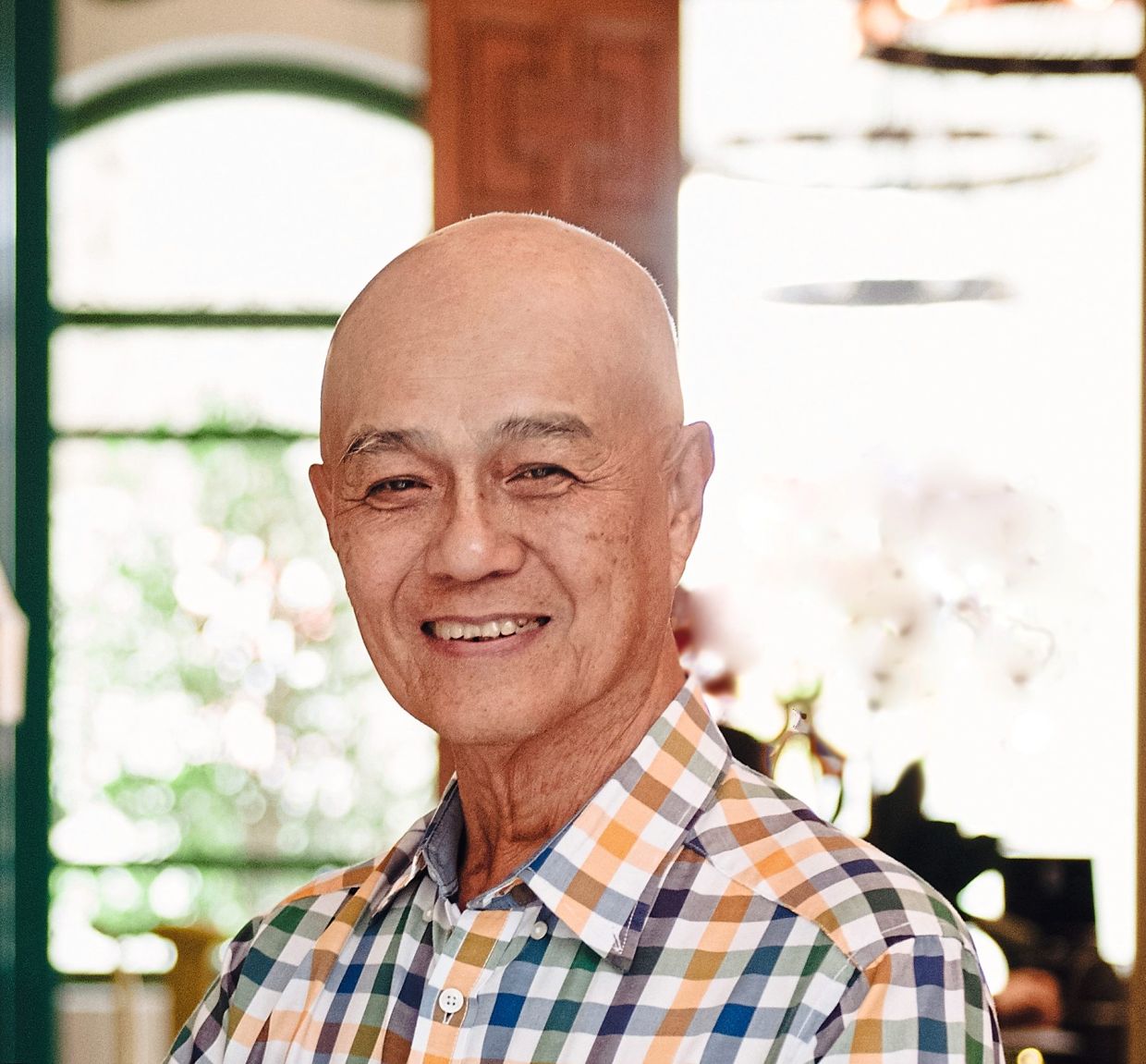 It is Yeow's wish that a new generation of Malaysians can discover the magnificence of birds in our environment and the need to conserve and nurture our treasured ecosystem. — FilepicTeck Chai’s only hope is that none of the bird species printed in his latest book will become extinct by the time his little granddaughter is old enough to appreciate them.

His book, Birds Of Malaysia – An Artist’s Love, is a measure of gratitude for a long and well-lived life. His aim: to raise funds for two organisations close to his heart – the SSMH, a society that supports the intellectually disabled, and the SLE Association of Malaysia, a non-profit that supports people living with systemic lupus erythematosus.

In 2018, Teck Chai held a solo art exhibition "Paintings From The Heart" at the Annexe Linkway of Bangsar Shopping Centre in Kuala Lumpur. The paintings on display showcased his childhood, his impressions as a youth, and his extensive travels all over the world. The bulk of the proceeds from the sale of the paintings again went to the SSMH Society and the SLE Association. He was also one of 22 artists featured at an SSMH exhibition "Art For Good" the following year, which raised funds for the society.

A former colleague of mine at the Malaysian Investment Development Authority (Mida), Teck Chai had a distinguished career, serving the organisation for 32 years (1974-2006) before retiring as deputy director general.

Besides working together in the industrial promotion division, we were both contributors for Mida’s newsletter Midas Touch in the 1990s. While I wrote articles, Teck Chai – whose other talent is as a cartoonist – used his famous Durian Talk cartoon series that featured “comically serious discussions among a group of durians about Malaysian matters”.

Upon retirement, he imparted his wealth of experience to the corporate sector by advising companies on various investment-related matters. Age has not slowed him down, and he continues to serve companies in various capacities.

A man of generosity and humility and an ardent believer in justice, fair-play and human decency, Teck Chai takes no credit for his artistic creativity but gives all the credit to the Almighty: “It’s a gift from God.” Small wonder he feels morally obliged to help society’s less fortunate members.

All proceeds from the sale of Birds Of Malaysia – An Artist’s Love will be donated to the SSMH and the SLE Association. For more details, contact Chee Siew Lian (mobile: 011-1061 7672/ email: pslemhq@gmail.com). 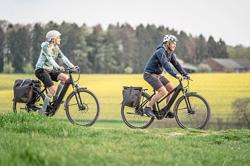