Derelict houses in PJ more than just an eyesore

An abandoned home in Jalan 1A/73A looks like a house of horrors, with no gates and broken perimeter fencing.

Abandoned homes causing a nuisance to neighbours is a multifaceted problem in Selangor.

A few abandoned houses around Jalan Carey 1A/71 in Petaling Jaya have been left to rot for more than 10 years, mostly due to inheritance disputes involving trustees and beneficiaries.

As one turns into the housing area from Jalan Templer, large single-storey bungalows that are mostly old flank the roads.

But along Jalan 1A/73, the view is a little unsettling as undergrowth, rubbish and structural damage have turned what were once beautiful olden-day bungalows into unsightly dens that attract drug addicts and pests such as snakes.

On two plots of land measuring about 11,000sq ft is a derelict house belonging to a large family who converted the property into a home office about 15 years ago.

“We saw many shelves in the house. It looked like an office for a business of some sort.

“No one knows what happened after that but we think it involves an unresolved family dispute, which is why the property was abandoned, ” said Jalan Carey Rukun Tetangga (RT) chairman Balakrishnan Nambiar. 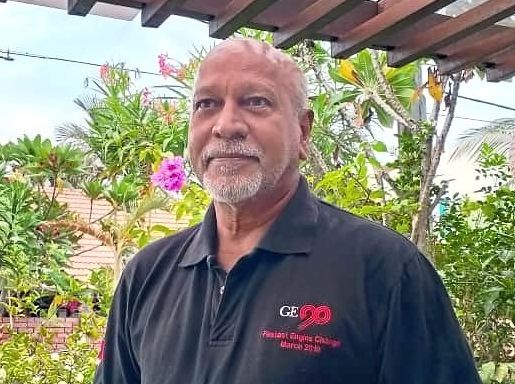 Balakrishnan says the RT constantly engages with MBPJ to address the problem of abandoned houses in the neighbourhood.

Diagonally across is another abandoned structure in Jalan 1A/73A that looks like a house of horrors. It is without gates and its broken perimeter fencing allow people to gain access through an opening nearby a bus stop along Jalan Templer.

Balakrishnan said the RT constantly engaged with Petaling Jaya City Council (MBPJ) councillors in charge of the area to address issues but the problem had yet to be resolved.

He added that the owners would be given a warning to clean up their premises and while they would adhere to MBPJ’s notice, it did not take long for the situation to return to square one.

The RT oversees about 185 houses within its jurisdiction.

Its secretary S. Jayakumaran said the RT was concerned about the safety of the neighbourhood as well as health aspects that could affect residents.

“The undergrowth invites snakes and other pests, including mosquitoes.

“The overall structure of the house is already on the verge of damage, which is dangerous.

“We don’t want these areas used as a hangout place for drugs and vice activities, ” he said, adding that some children and teenagers used the open pathway through the abandoned house to get to the bus stop.

“People have noticed smoke coming out of the abandoned house in the wee hours of the morning and even snakes slithering out of the place.

“For safety reasons, we have barricaded the small pathways going in and out of this area, so there is now only one entrance by car which is through Jalan Templer, ” said Jayakumaran. 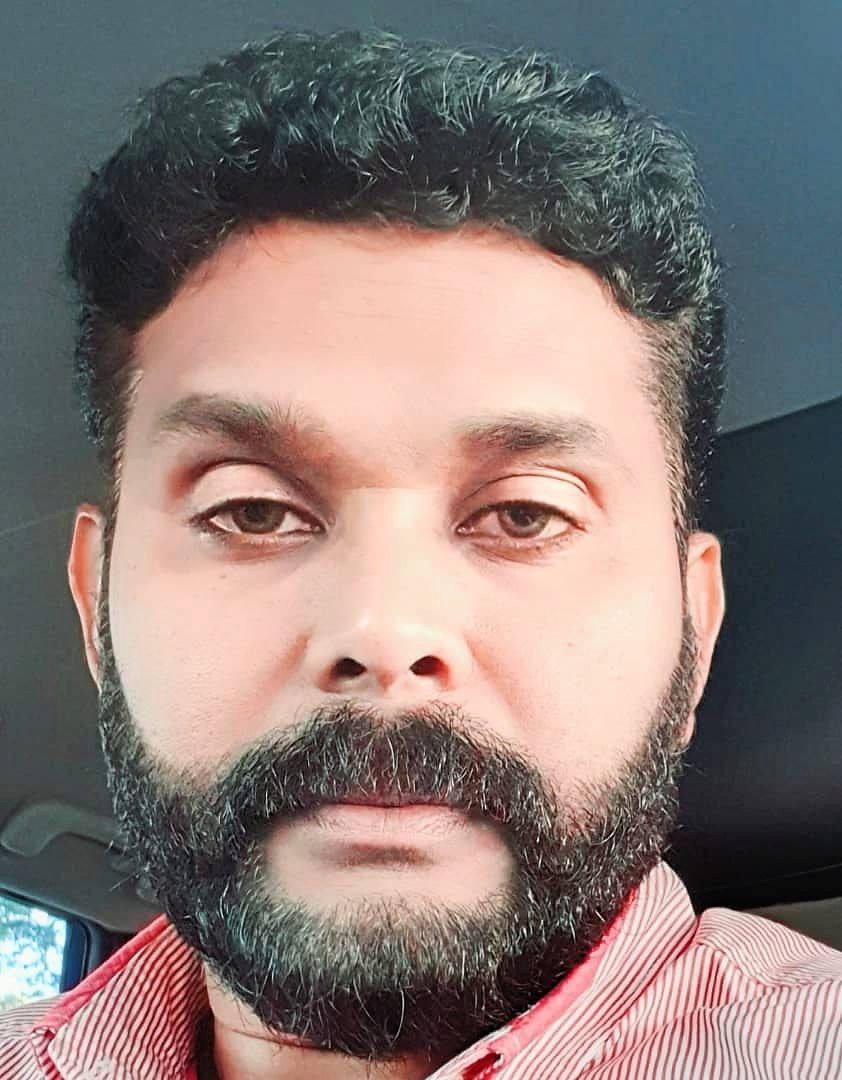 Jayakumaran: The issue of abandoned houses in Section 1, Petaling Jaya need to be addressed as they may be used for drugs and vice activities.

As the house was partially hidden, people had access to the area through the abandoned house via Jalan Templer, he said.

The RT has been communicating frequently with MBPJ’s land and health departments to address the problems.

“It is privately-owned land so we cannot go in and clean it up, ” added Jayakumaran.

MBPJ Zone 16 councillor Terence Tan, who is in charge of Section 1,1A and Section 18, said he chaired the Abandoned Properties Sub-Committee for Petaling Jaya, which falls under the purview of MBPJ’s health and licensing departments.

“At the moment, there are too many of such cases and our officers have their hands full, ” he told StarMetro.

Tan said the current method of handling this problem — where irresponsible landowners relied on MBPJ to clean up their mess and paid the cleaning bill of RM500 later — was not effective.

“I have suggested charging the landowners three times more in the likes of RM1,500 to shake them up a bit.

“We are looking at tackling this issue with the help of MBPJ’s Legal Department, ” added Tan.

The National Land Code (NLC) 1965 is a recourse for all local authorities in Malaysia in addressing the issue of abandoned property and land.

Section 127 and 128 of the NLC allows alienated land to be forfeited to the state if the property is derelict and uninhabitable. 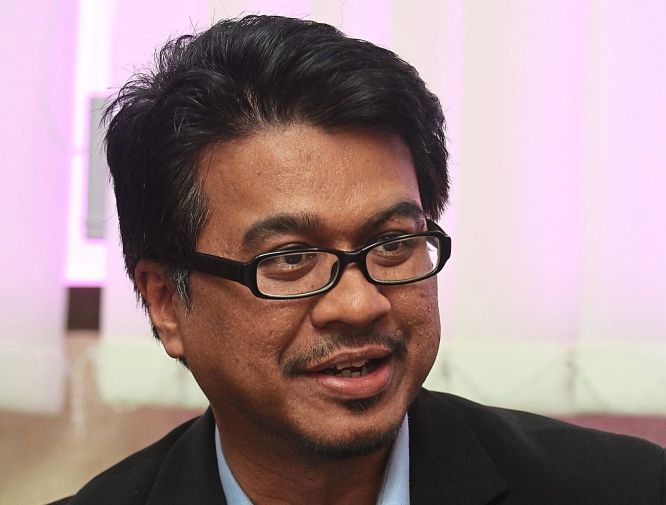 Johary says local councils in Selangor refer to the Local Government Act 1976 when landowners fail to keep their premises clean and cause a nuisance to neighbours.

Petaling district officer Johary Anuar told StarMetro that so far, he was not aware if the state had issued any notice under sections 127 or 128 of the NLC on forfeiting any property due to derelict or uninhabitable conditions.

“This is unless the property has contradicted the land title conditions and caused environmental issues. For example, the land being used as a dumping ground, ” he said.

In Kuala Lumpur, when an abandoned house poses a nuisance to the public, Kuala Lumpur City Hall (DBKL) issues a notice, under the Local Government Act 1976, to the owner to fix the problem.

Johary said local councils in Selangor applied the same enforcement and if the landowner did not resolve problems such as cleanliness and upkeep of the surroundings, then the local authorities would address it if public complaints continue. The owner will be charged the cost of cleaning.

“Action can be taken if conditions stipulated in the land title are breached, and the owner will be issued a notice to remedy it. Otherwise they risk the property being seized by the authorities, ” he added.

He said there were a number of reasons to homes being abandoned.

“This includes the next of kin or children who are uninterested in keeping the property, or certain development in the area that deemed the property to be unsuitable to live in. For example, having a main road in front of the house, ” added Johary.

A spokesperson from the Selangor Land and Mines office (PTGS) said forfeiture of land could only take place if the owner failed to pay their quit rent after being given several warnings. 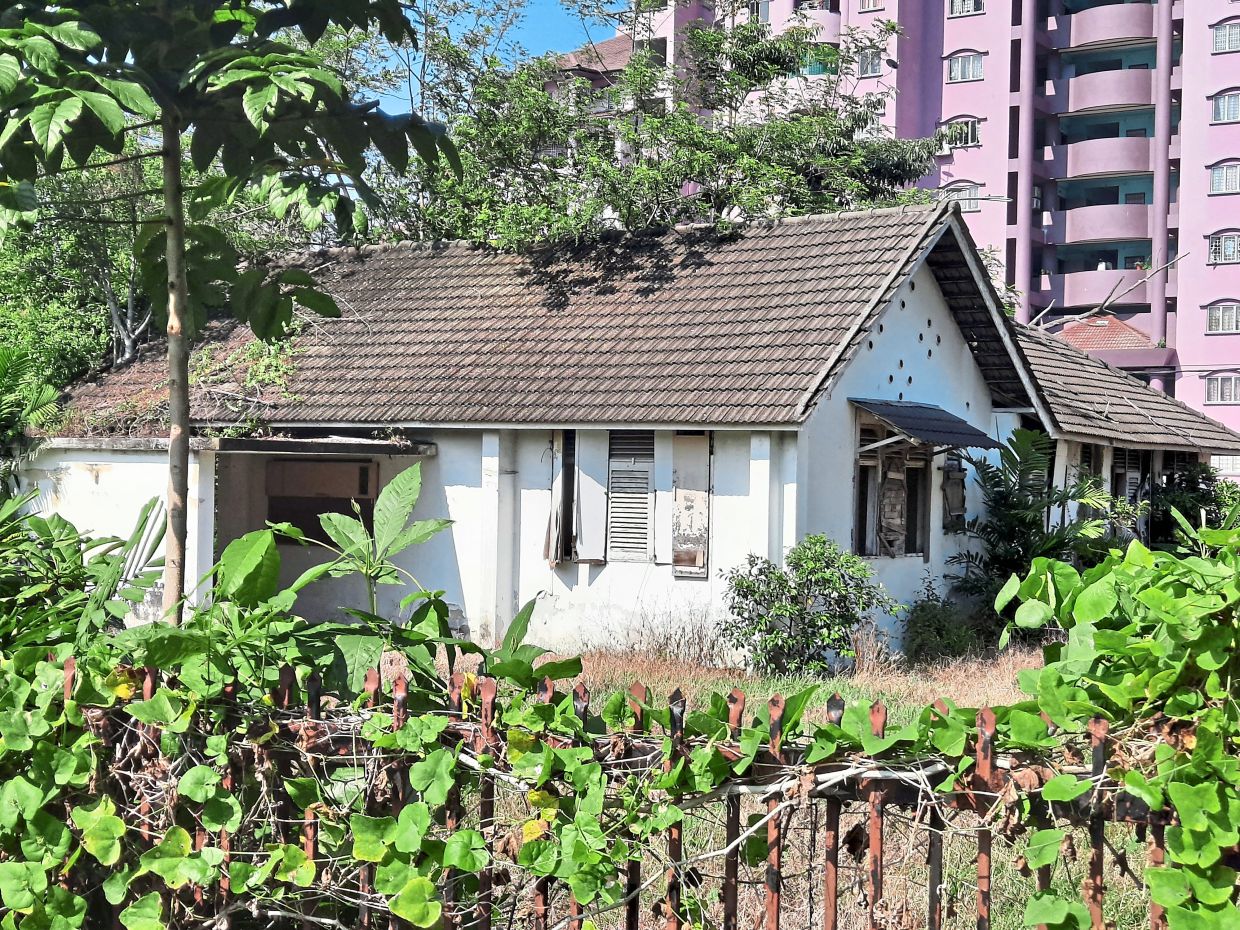 The undergrowth and rubbish at this dilapidated house along Jalan 1A/73 have turned what was once a beautiful bungalow into an eyesore.

“It is a long process before we can forfeit any property, ” said the spokesperson.

The second reason for forfeiture of land is when the owner fails to adhere to stipulated conditions of land ownership.

“There are specific reasons here. For example, the land is meant for planting rubber trees but instead it is used to cultivate oil palm. This is where we can take action under breach of condition.”

In the case of abandoned homes with unkempt premises that are causing a nuisance to residents, the spokesperson said PTGS had no authority to seize the land if the landowner’s quit rent payments were in order.

“This is the problem for the local councils to resolve, ” said the spokesperson.

> Look out for Part Two tomorrow on more articles about abandoned properties in the Klang Valley.