The remnants of the Alor Gajah Railway station in Pengkalan, Alor Gajah.

MELAKA: The revival of Melaka’s bygone “Choo-Choo” train is part of the 175 initiatives to make the state prosperous and progressive.

Sulaiman said promoting the historical railway line would help the tourism industry, especially in the Alor Gajah and Jasin districts.

“We must explore more tourism opportunities outside the heart of our historic city.

“The history of Melaka railway is an attractive tourism product, ” he said.

Sulaiman said all the initiatives would come under the purview of the 11 state executive councillors, with 39 under his care.

He said the initiatives would be tabled at the upcoming weekly state exco meeting before being implemented. 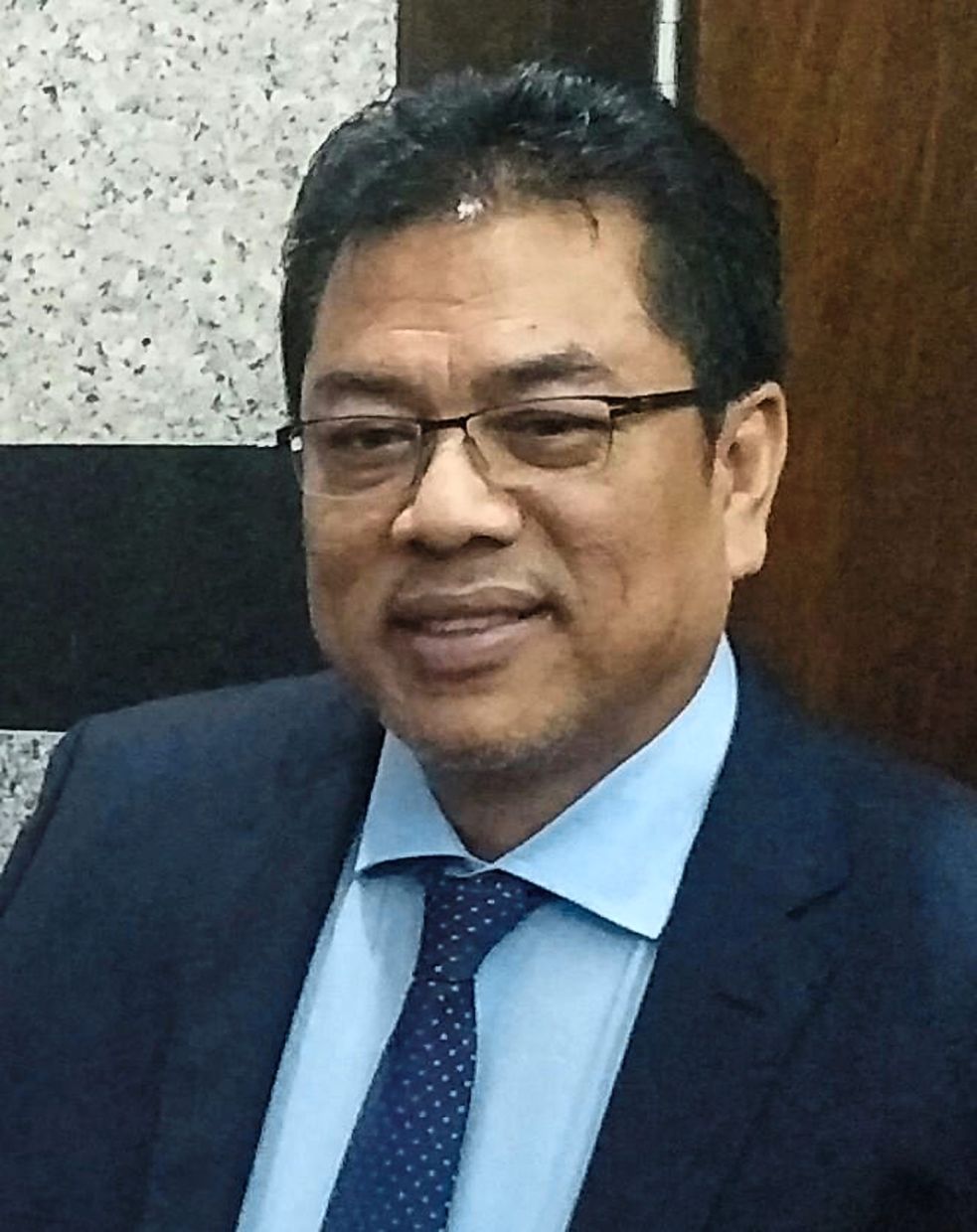 Sulaiman says the state government will introduce 175 initiatives to boost the income of locals.

“They are designed to benefit locals, ” said Sulaiman.

He said the initiatives would ensure the prosperity and well-being of the local community.

He said the implementation of the initiatives would be evaluated from time to time to ensure effectiveness for the long term.

Melaka was among the earliest state in the country to have a 32km rail link from Pulau Sebang station, near Tampin town in Negri Sembilan to the historic city.

Laid by the British administration in 1905, the station holds fond memories for residents nearby, who until today, are known as the “Melaka Railway Children”.

The service was then managed by the Malacca Government Railway, before the tracks were reportedly dismantled by the Japanese army and transported to the Thailand and Myanmar border as materials for a new 415km-long railway, where some 102,000 workers eventually died during World War II.

The Star featured an article on the ruins of Alor Gajah Railway Station in Jalan Keretapi in Pengkalan, Alor Gajah on July 26 this year. 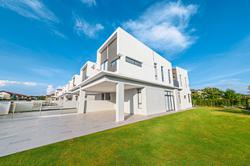