Keeping Ramadan spirit alive on board 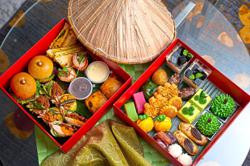 WHILE most Muslims observe the fasting month in the comfort of their homes, 27 seamen on board the KM Kimanis patrol vessel observe Ramadan fasting at sea 24/7.

Even the sole non-Muslim seaman, LK1 S. Kaliswaran, 31, abstains from food on board the ship out of respect for his comrades in the Malaysian Maritime Enforcement Agency (MMEA).

“This is quite normal for me. I am used to observing the puasa month along with my Muslim shipmates.

“As I have been with the MMEA for eight years now, it does not feel different to me.

“Whenever my comrades sahur, I will follow along and work like usual for the day until it is time for us to buka puasa.

“Then, I will buka puasa together with them. Sometimes I would wait for them to buka puasa first before I get my share of the food.

“This is because although I follow their sahur and buka puasa times, I do drink some water throughout the day so it is easier for me,” he said when met on board the KM Kimanis patrol vessel last Wednesday.

The MMEA seamen work every day at sea for at least a week and up to a month during Ramadan.

Lt-Kdr Amrizuwan Alwi, who commands KM Kimanis, said his crew of 27 seamen work shifts on board the patrol vessel.

“Sometimes we sail for a month, other times only for a week, depending on orders.

“Even though it is the puasa month now, we are working as usual.

“To us, fasting is not an obstacle. We carry out tasks and patrols as usual.

“Every day, we would buka puasa together. We have a seaman who is tasked with cooking for the crew each day.

“Although we have a non-Muslim seaman, he follows us in the fasting month and only eats when we eat.

“Our daily routine at sea includes patrolling the borders and we do patrols seven days a week without fail,” he said.

According to Penang MMEA director Kapt Hamizan Harun, the seamen who are out at sea will usually have to leave home for a week while most usually commit to a month at sea.

“Every day, these seamen will be patrolling and conducting surveillance.

“Even though the MCO and puasa month is ongoing, these seamen are still working as usual at sea.

“MMEA has even ramped up enforcement at sea to ensure our borders are not breached,” he said.

MMEA seamen at work during Ramadan 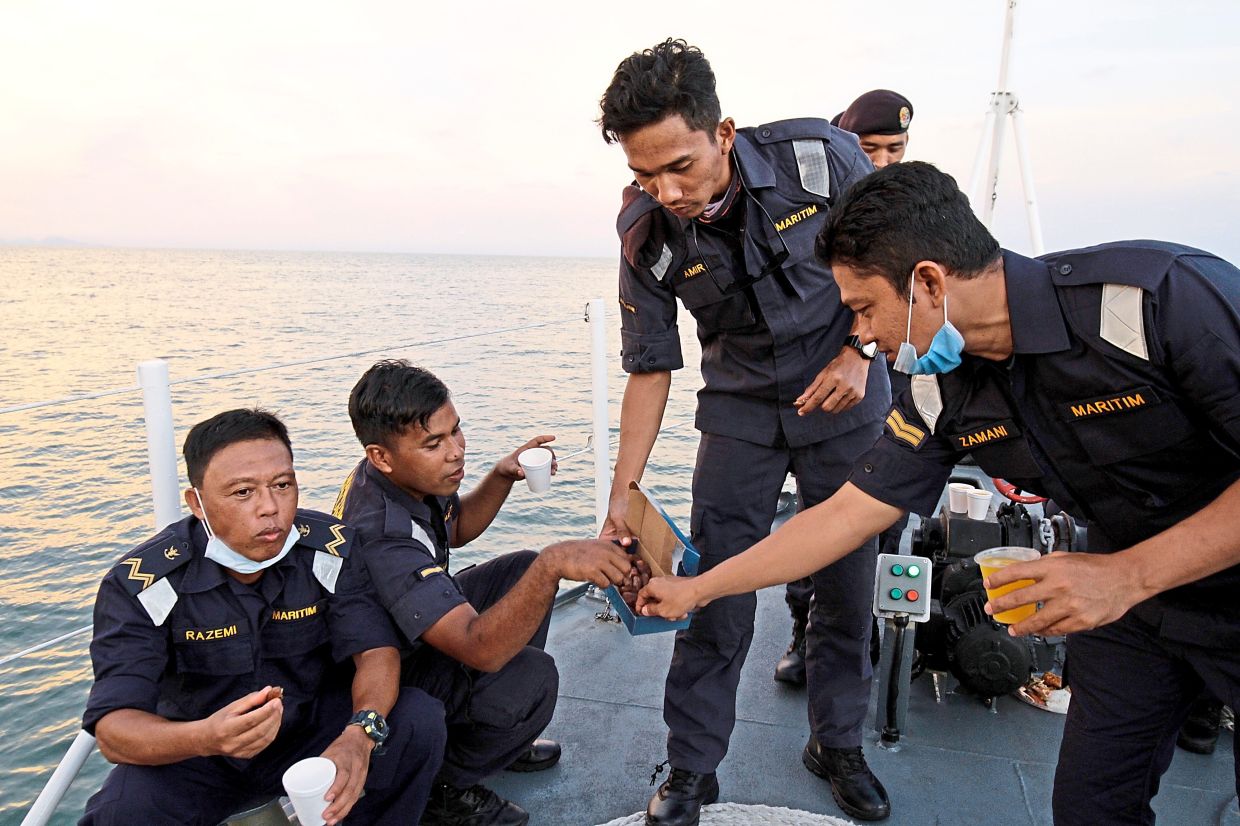 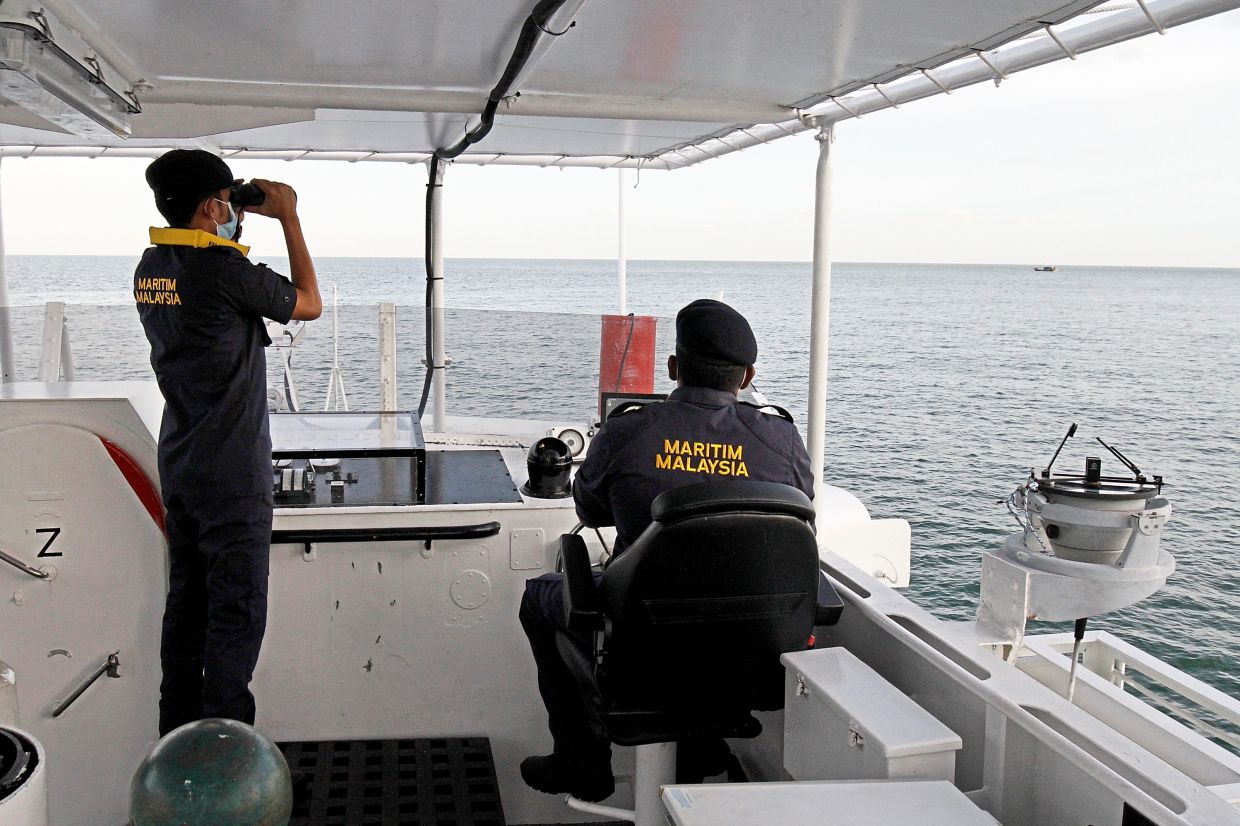 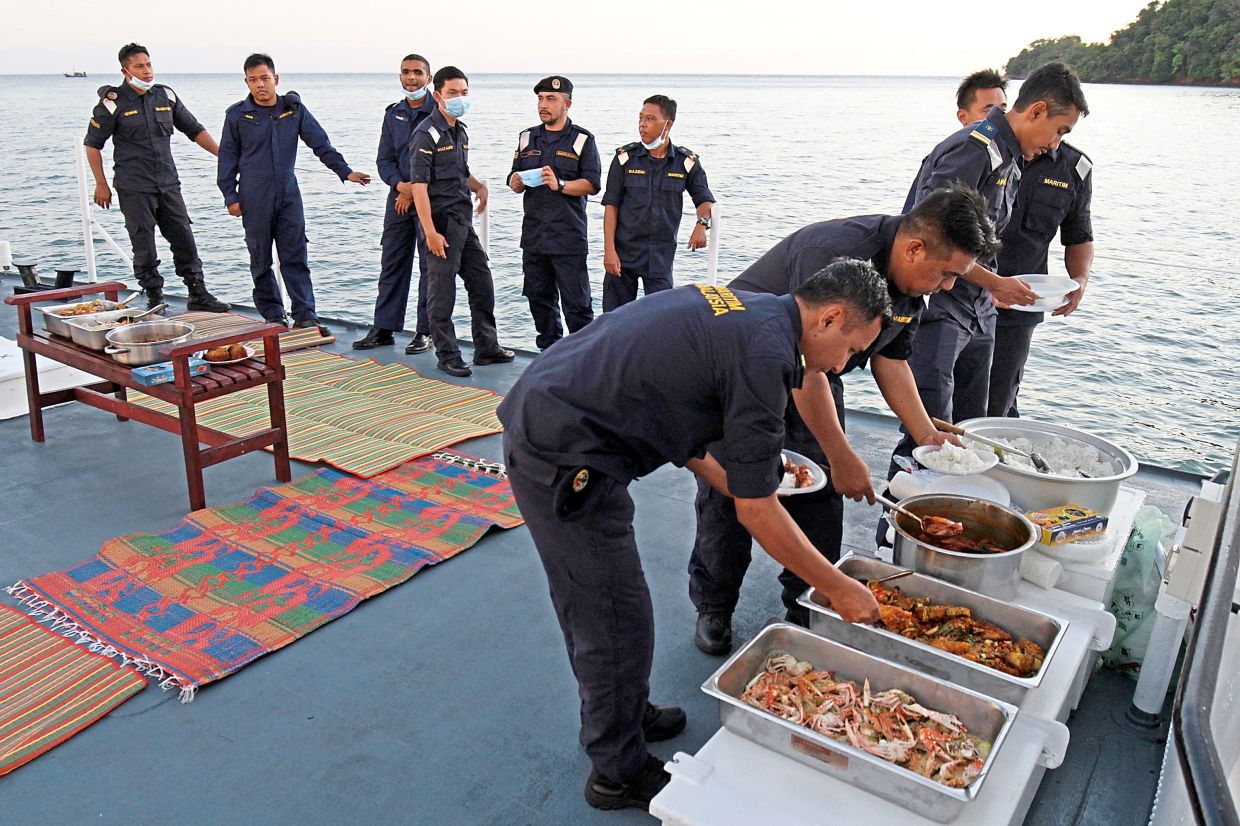 LK1 Muhammad Izwan Omar preparing the food for his comrades in the kitchen on board the KM Kimanis patrol vessel.

Crew members queuing up for their buka puasa meal.

Seamen passing a packet of rice and essential packs to fishermen out at sea during an operation. 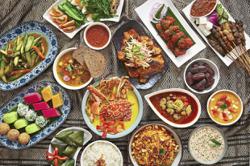