The developer of Karak Park Home has provided public spaces for the community, including a park with play equipment made from used tyres.

IF YOU ask the experts what makes a good placemaking project, they will tell you right off the bat that vibrancy, community engagement, accessibility to all and connection are the hallmark.

Malaysian Institute of Planners (MIP) honorary secretary Datin Noraida Saludin is of the view that when people have a connection to a place, whether physical, emotional or spiritual, they are more likely to care for and take on shared responsibility for it.

Nextdor Property Communi-cations Sdn Bhd executive director Imran Clyde chimed in: “When it comes to placemaking, caring hearts and community engagement are important as the place will otherwise become disused.”

Placemaking refers to a collaborative process through which people can shape their public spaces in order to maximise shared values.

In creating a place, Noraida said there should be engaging activities and accessibility for people across all demographics, including age and disability.

“In urban planning, the term ‘eight to 80 cities’ refers to designing cities for people young and old.

“Community engagement is important in understanding what the surrounding community wants and what they are willing to contribute, as they play a role in caring for and maintaining the place, ” she elaborated.

While community engagement would take a longer process, Imran said the results were more sustainable in the long run.

“In planning a project, professionals need to understand its physical and social science aspects, ” Noraida explained.

“Engineers, architects and urban planners should observe when, who, how and why people use a certain space.“Once there is buy-in from the community, people will embrace and accept the project.”

She added that collaboration among stakeholders was important, as local authorities could facilitate but the public needed to champion the cause.

Noraida stressed that placemaking did not have to be expensive, as implementing even simple things in existing spaces could make a difference.She cited as an example a street in New York where the city council placed plastic chairs in a square surrounded by office towers. It ended up being a place where people hung out and had their meals outdoors.

“There are back lanes, street corners and spaces that can be transformed for the community’s use.

“Banks and corporations can be roped in to adopt areas near their offices, since their employees are likely to be the ones using them.”

“Think City held several rounds of engagements with the shopowners and business proprietors there before embarking on a transformation exercise with the help of several government agencies and various organisations.

“The backlane was cleaned and painted in bright colours, a community garden was created that would be cared for by the community and hardy furniture installed to make a space for the people to sit for a chat or to eat.”

He said these were done while ensuring there was space for loading and unloading of goods as well as waste disposal operations.

“This is also an example of how intervention can help revive previously dead spaces.

“Sometimes, something as simple as installing lights and cleaning a back lane to make it safer for pedestrians can help turn an area around, ” he added.

Noraida said MIP had an annual MyPlace Awards that honoured local authorities, developers and communities in Malaysia for their initiatives in creating excellent public spaces or turning spaces into functional public places.

“It also recognises the smaller local councils that may lack resources, manpower and funding in undertaking placemaking efforts, as well as local champions for their involvement in placemaking, ” she said.

Noraida and Imran were speaking to StarMetro in an interview ahead of Placemaker Awards Asean 2020.

Initiated by Nextdor Property Communications and Think City, the inaugural Asean awards offer a platform to showcase the best of placemaking projects in the region.

“We want to showcase what is possible in Southeast Asia. Different countries and cities have their own resources, opportunities and ideas to create their own placemaking projects, ” said Imran.“The awards aim to promote placemaking as the way forward for local councils and developers to adopt when planning and managing public spaces, besides serving as a platform for knowledge exchange and networking as well as function as a resource of great placemaking examples.”

The awards are open to local councils, developers, organisations and individuals under the public and privately owned space categories.

Imran said judging would be done by an independent panel of judges comprising leading placemakers and programme partners from around the region.

“While the majority of judges are from Malaysia, we also have a few from Japan, Singapore and Indonesia, ” he added. 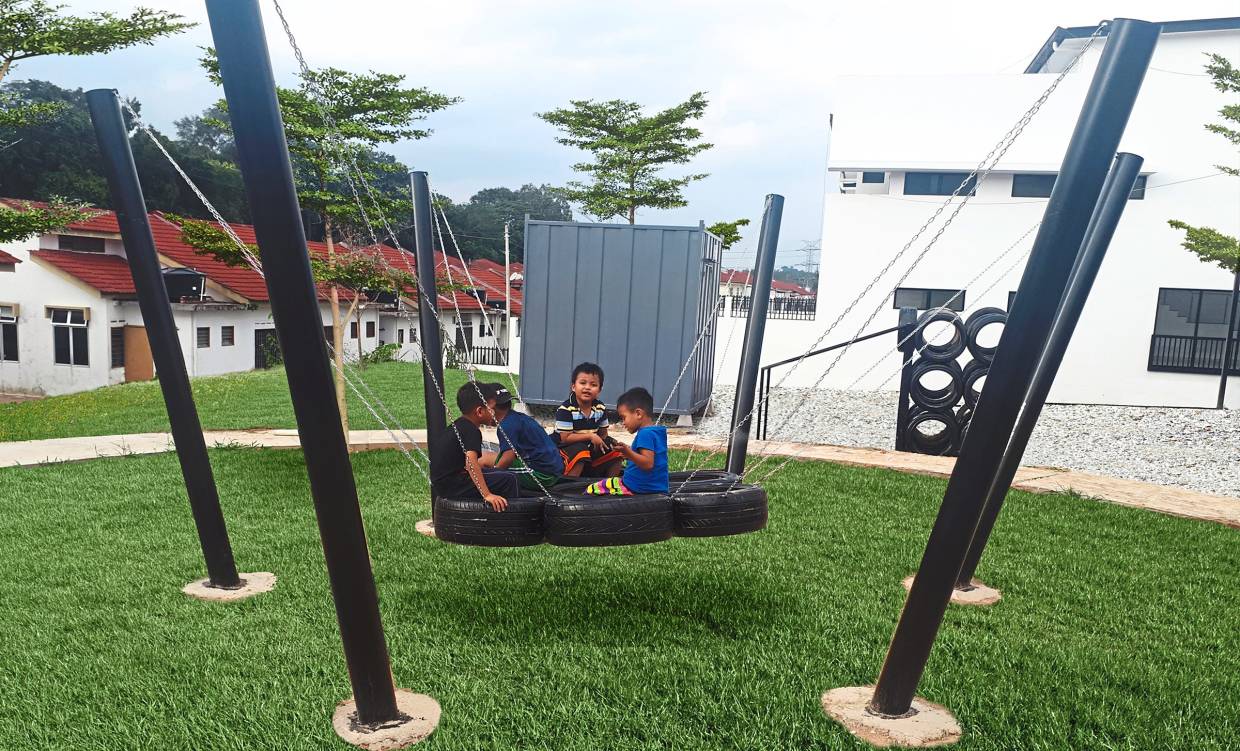 The developer of Karak Park Home has provided public spaces for the community, including a park with play equipment made from used tyres.

Back to Back Lane in Muar rejuvenates this street with bright colours and outdoor furniture for the surrounding community to use for a neighbourhood gathering.

St Jo’s Square doubles as event space, such as an open-air cinema.

The Canopy Bridge in Taman Tasik Shah Alam, built by Shah Alam City Council, is another attraction at the park.

Noraida: Placemaking does not have to be expensive; even simple things can make a difference.

Imran: Caring hearts and community engagement are important for a successful placemaking.”

MPK 1 field in Kuantan serves as an outdoor public space for social, recreational and sports activities. — Photos courtesy of MIP 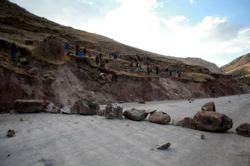