Boost for arts and culture

Yayasan Warisan Johor Band performing a dance at the opening of the opera house.

JOHOR BARU: The Permaisuri Zarith Sofiah Opera House, officially opened to the public, is the city’s newest attraction. It is especially a boon to arts and culture enthusiasts.

Designed with a unique architecture inspired by the diamond shape, the theatre, tagged as the “Jewel Of South”, is 114,430 sqf and can accommodate more than 500 people.

The opening was a grand affair with dazzling fireworks, electrifying light shows, mesmerising live performances as well as a royal reception.

Several local acts were showcased during the night, such as a concert by Yayasan Warisan Johor Band which performed zapin accompanied by live music.

Singer Datuk Yusni Hamid belted out songs such as Kisah Cinta and Frank Sinatra’s The way you look tonight.

The opera house plans to host a wide variety of shows in the near future, such as dances, plays, musicals and concerts. 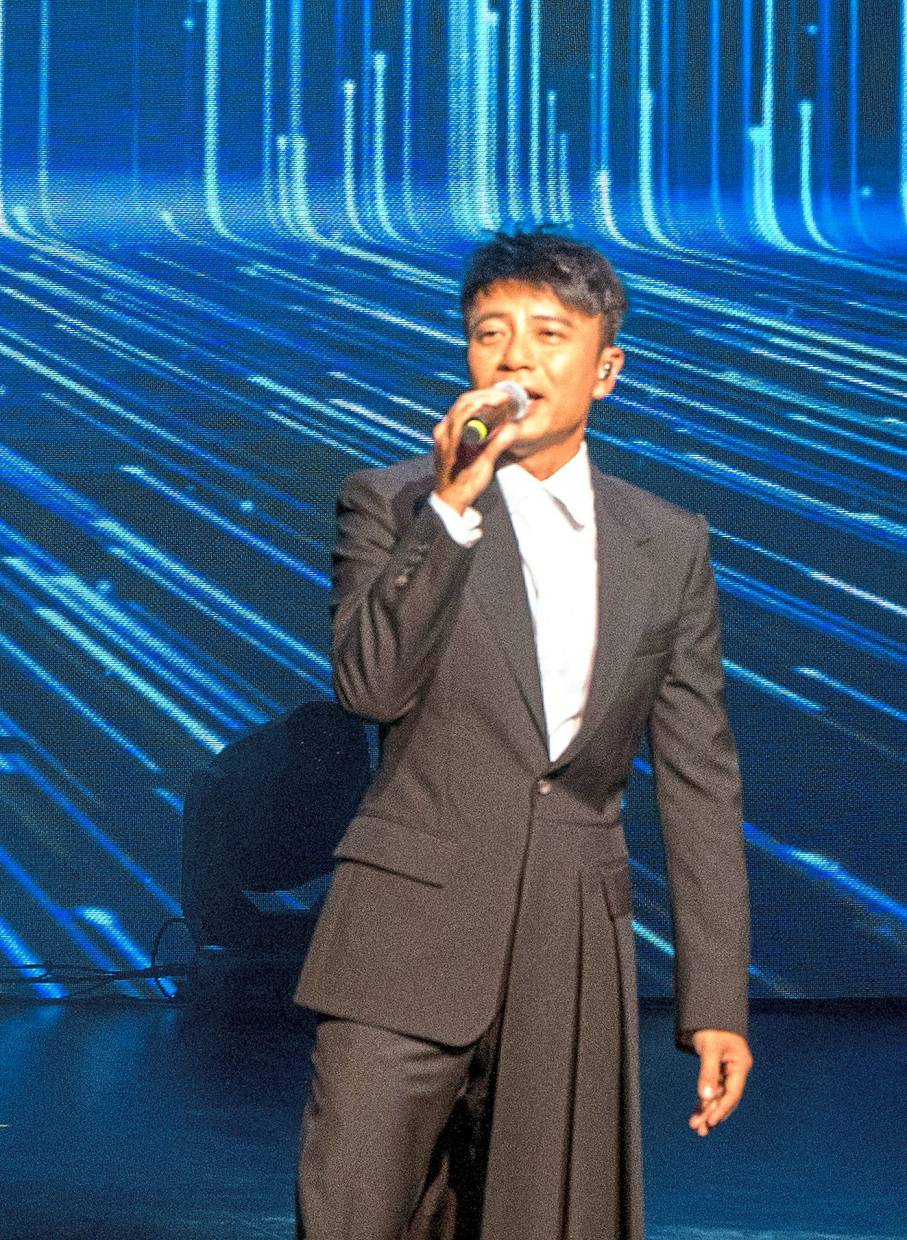 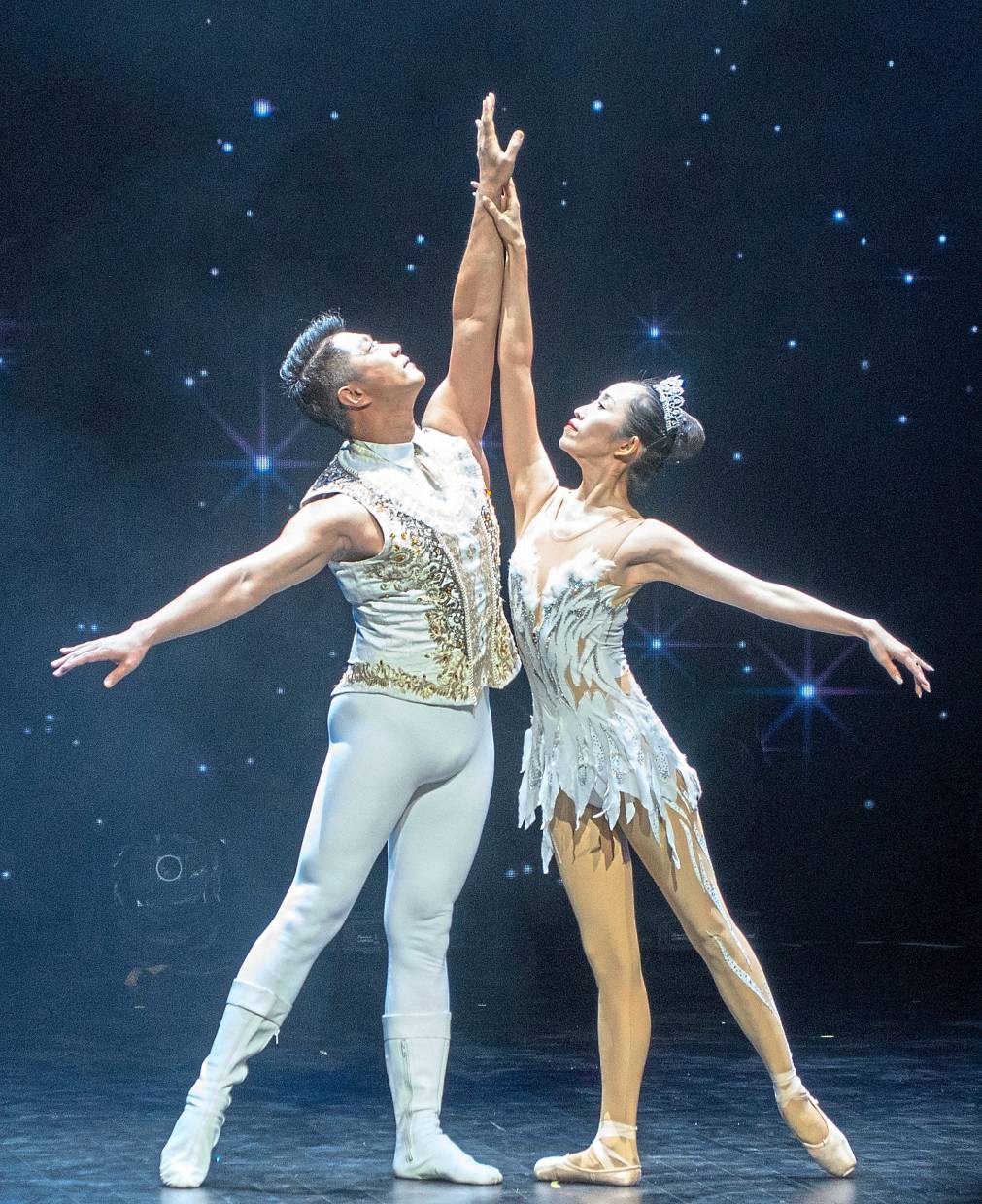 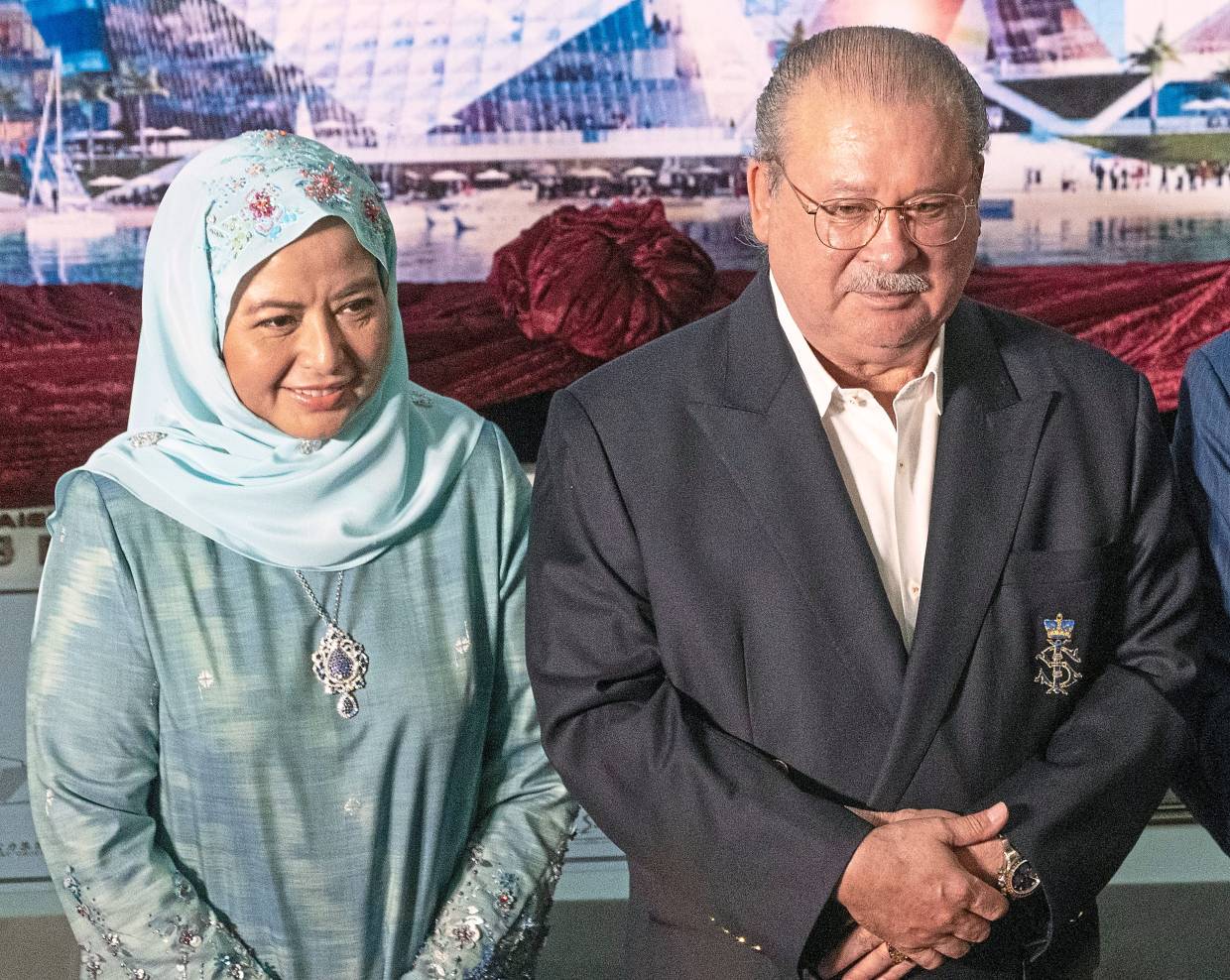 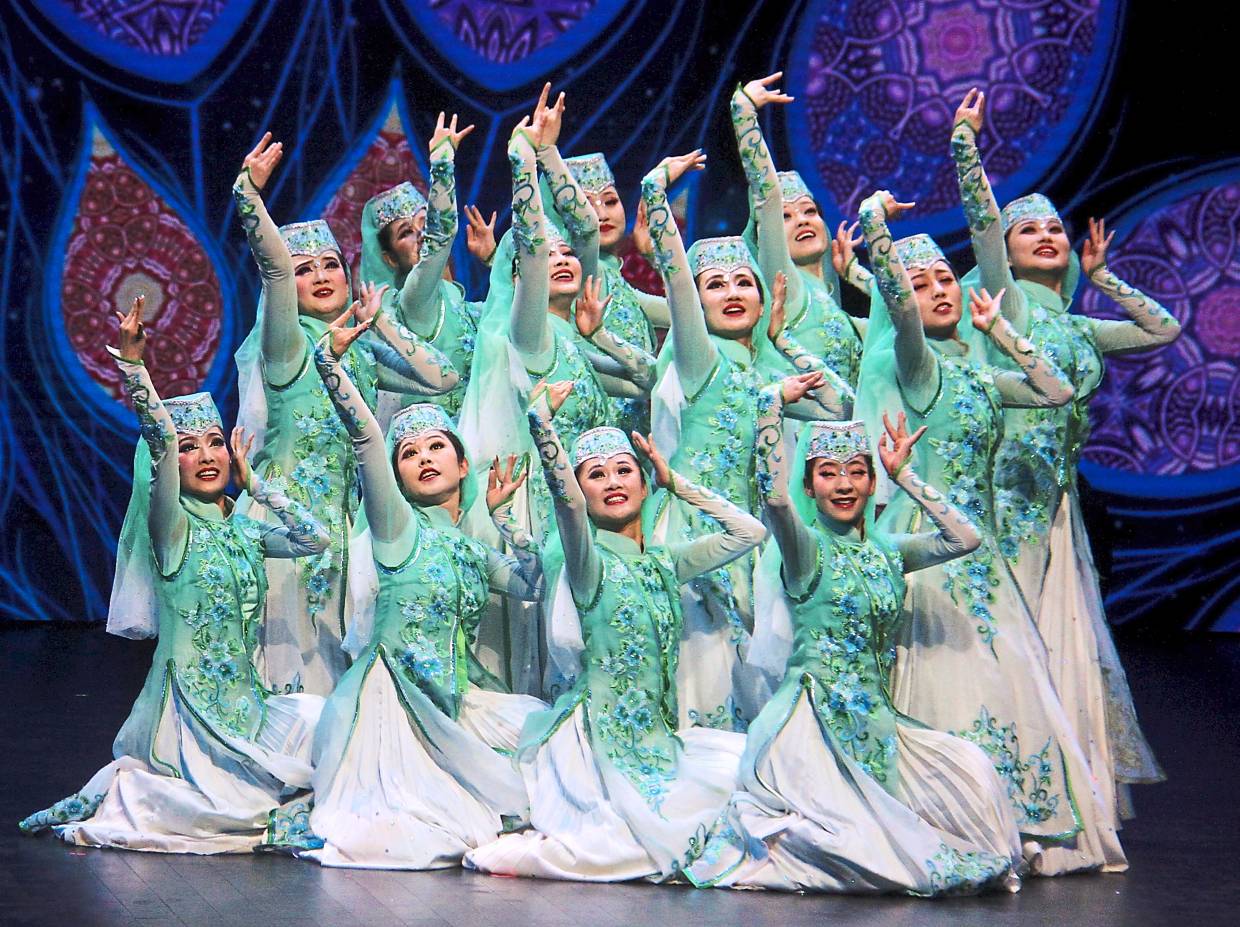 Yayasan Warisan Johor Band performing a dance at the opening of the opera house.

Lee belting out his popular songs for the crow.

A ballet was part of the performances.

Sultan Ibrahim and Raja Zarith Sofiah at the opening of the Opera House.