A villager in Hulu Terengganu getting around using a small boat after the area was flooded. — Bernama

KUALA TERENGGANU: In view of the monsoon season, farmers in the state are advised to follow the crop planting schedule to avoid incurring bigger losses.

Terengganu Farmers Organisation board member Mohamad Zamil Ghazali said the floods in the state were not over yet as the current northeast monsoon season was only expected to end in March next year.

“Farmers in the state should not rush into replanting due to the possibility of a second wave of floods. We are worried that the newly-planted crops will be destroyed by the floods, ” he said.

Mohamad Zamil said some farmers were found to have replanted their crops soon after the floods that hit several areas in the state receded.

He said crops such as chilli, cucumber, eggplant and padi took up to six months before they could be harvested.

He said the losses incurred by farmers affected by the floods were still being assessed and appropriate assistance would be provided to help reduce their burden.

In Kelantan, Kemubu Agricultural Development Authority (Kada) chairman Datuk Husam Musa said Kada was in the midst of assessing the damages suffered by farmers under the agency who were affected by the recent floods.

“The recent floods did not cause severe damage to the crops as most of the farmers, especially padi growers, had just harvested their crops, ” he said after launching a Food Bank programme organised by Malaysian Islamic Economic Development Foundation in Pasir Mas. — Bernama 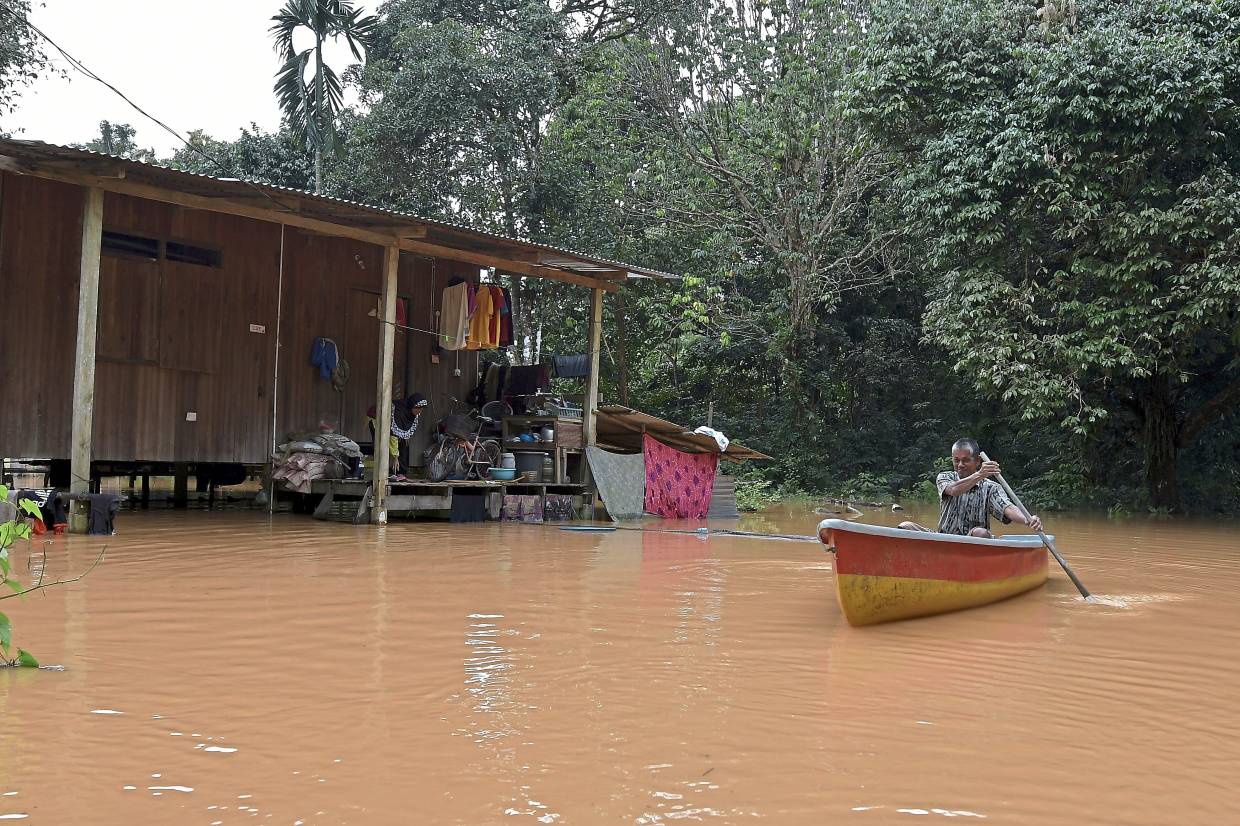 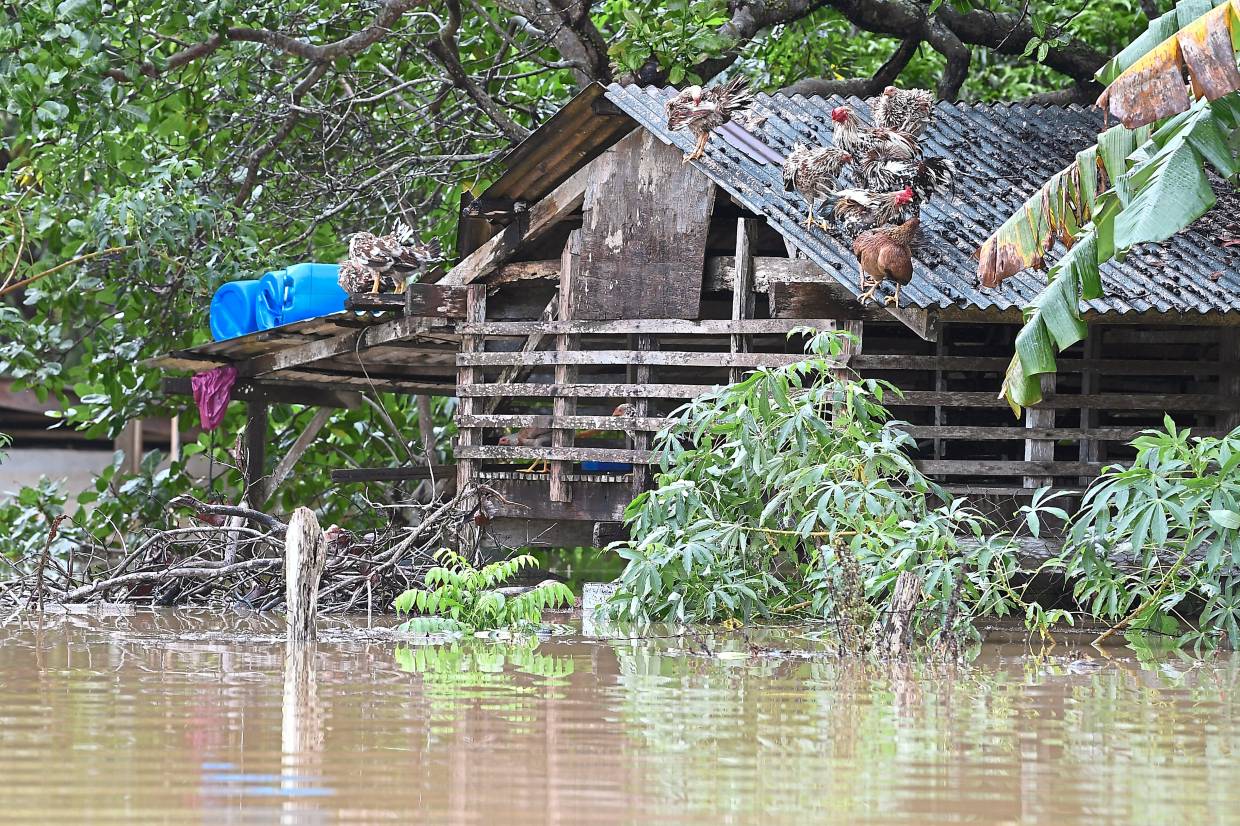 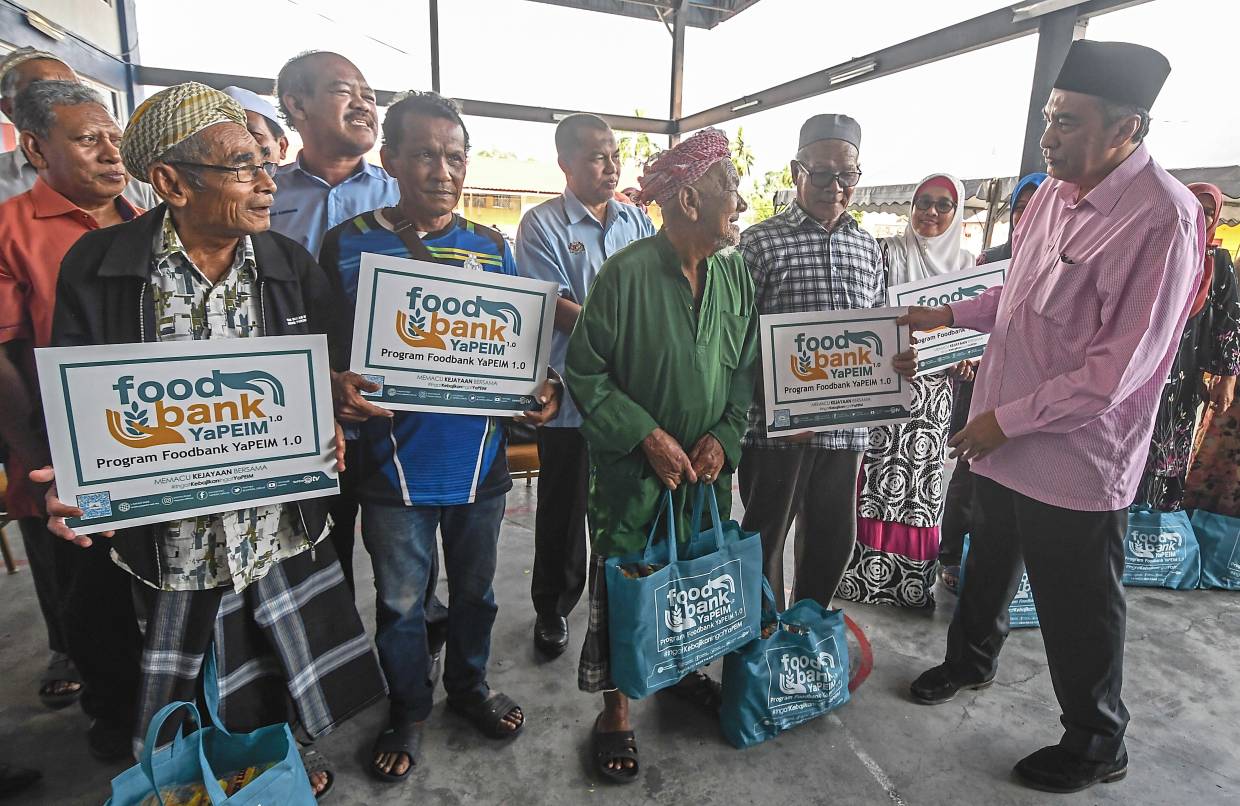 A villager in Hulu Terengganu getting around using a small boat after the area was flooded. — Bernama