“This mall adds value to Shah Alam and its surrounding areas and contributes towards making i-City Selangor’s Golden Triangle,” he said.

“We are a pro-business and pro-industry state. All our policies, including transparency and good governance, are to facilitate investments, particularly in the Golden Triangle area.”

Amirudin expressed hope that the developer would increase the level of services at the mall to make the state capital more vibrant and attractive to all levels of society.

Central i-City would serve as a new landmark for Shah Alam and the state, he added. 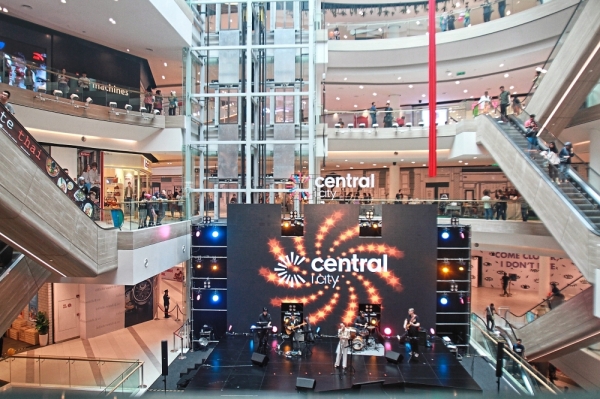 “What is interesting is that this project is a joint venture between a local company and a well-established developer from Thailand.

“This project would attract more investments to Selangor as well as offer additional job opportunities and facilities such as commercial lots and an upcoming international hotel that would contribute towards stimulating the economy in Shah Alam and Klang.”

Central i-City is the first international project by Central Pattana Public Company Ltd (CPN), said to be Thailand’s largest retail developer. The shopping centre offers 940,000sq ft of retail space with more than 350 stores across six levels.CPN is a 60% stakeholder in the joint venture with i-City Properties Sdn Bhd, a subsidiary of property development company i-Bhd.

CPN Thailand president and chief executive officer Preecha Ekkunagul said the company was confident that the lifestyle and shopping destination could play a key role in the long-term vision of Selangor, in line with i-City being identified as the heart of Selangor’s Golden Triangle and its importance in the state’s future economic growth, innovation and development. 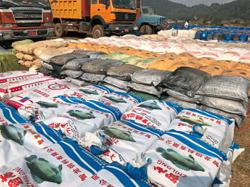 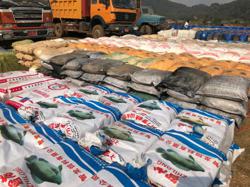